Home Article UFC Lightweight Champion Anthony Pettis is in a Relationship with Lisette Gadzuric; Details of their Relationship

UFC Lightweight Champion Anthony Pettis is in a Relationship with Lisette Gadzuric; Details of their Relationship 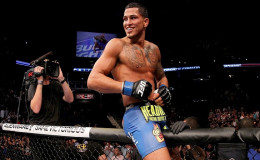 Anthony Pettis is in a blissful Relationship with his Girlfriend; The pair might get Married soon

When you are a world class athlete then dedicating all your time and effort in every single match becomes much more important which often leads to many disruptions in their personal life.

Anthony Pettis, UFC Lightweight Champion is one of the famous MMA wrestlers, so has his career affected his personal life? Anothony whose first marriage ended in divorce is currently dating Lisette Gadzuric. How is the couple's relationship going on? We have all the exclusive details here.

Anthony first came to prominence after he won the UFC Lightweight Championship belt. It was nothing but his sheer dedication which led him to become a big star.

The professional star was in a marital relationship before and it ended up in a bad way. But it seems his current relationship is going smoothly. 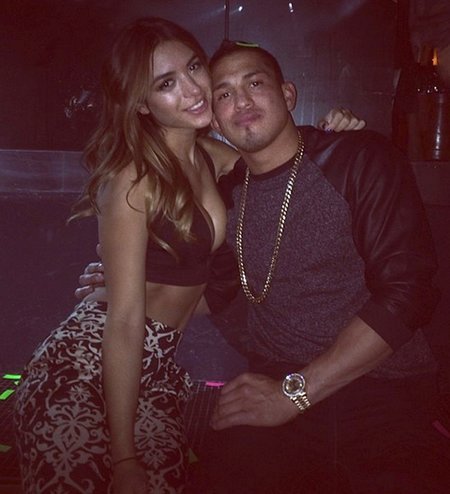 Lisette Gadzuric and Anthony during one of their night outs,
Source: MMA

He is dating Lisette Gadzuric for some time now. The couple is pretty much open about their relationship and often shares a  lot of photos of themselves in the social media.

You truly make every day feel like a holiday. Thank you for making me feel beautiful, strong, smart and so loved everyday. #happyvalentinesday #teamus #goals

Earlier in 2017, the couple shared a lot of photos from their vacation during the Valentine's Eve. The images speak for itself as the pair really enjoys each other's company.

For those of you who may not know, Lisette was previously married to the Basketball star, Daniel Gadzuric. The couple is really happy together and judging by their relationship we can guess they will soon exchange vows.

Anthony was previously married to Alexandra Cartagena. The couple tied the knot in a small ceremony in front of close family and friends.

Though there are many tabloids, who claim Anthony and Alexandra were never in a marital relationship, the couple has never confirmed the rumor yet.

Well, this speculation can't change the fact they are also a proud parent of one daughter named, Aria Pettis. She was born on July 9, 2011. 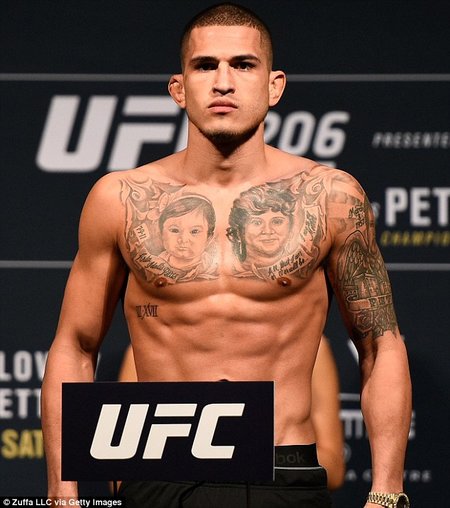