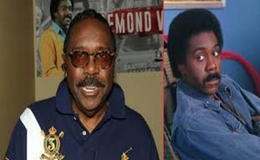 Blessed are the few people who are equally accomplished with their professional and personal life both. Take a look at the married life Demond Wilson.

Hollywood might be full of glamour and allurement, but for the actor turned evangelist, Demond Wilson, it was somehow a curse and boon both. His brilliant acting career gave Wilson everything he ever dreamed of, a large mansion, fancy cars, and fewer financial problems that ceased the first world problems for the actor.

On the other hand, it was also his acting career that drifted Wilson away from his wife and children. The Sanford and Son cast, himself addressed he was so caught up with his career that he realized he barely knew his family and even began to feel empty. But, in the mid-seventies, he dedicated more time at home and was able to save his marriage.

More precisely, Wilson has been married to wife, Cicely Johnston for more than four decades. And, over the years, the couple together welcomed and raised six children together including Christopher Wilson, Demond Jr. Wilson, Sarah Wilson, Nicole Wilson, Mellisa Wilson and a sixth one, whose name isn't known yet.

Who is Demond's Wife?

Cicely Johnston is a retired model who obviously didn't have it easy to succeed in the modeling field. Matter of fact, Demond's wife previously worked as a stewardess to support herself financially before her career kicked off when she landed on a solid modeling contract.

Life turned out well too when her boyfriend turned husband became a hit and was making $40,000 a week whilst the couple lived in a mansion in Beverly Hill. The two tied the knot on 3rd May 1974. 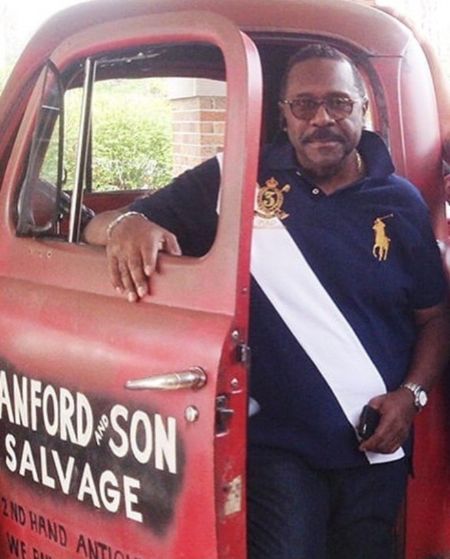 Their married life, however, was challenged when Demond felt isolated from everything especially when his wife was hospitalized, his close neighbors lived half a mile away and the actor was addicted to cocaine with spending $1000 on it every day.

Wilson Prayed For His Family

And, it was at the moment, he found himself praying to God asking to give him back his family so that he would turn his life around. Luckily, by the grace of God, his prayers were heard. Not only did Wilson got back what he wished for but also developed a strong belief in his religion.

Raised in a Catholic family, the former Vietnam war army found himself turned into an evangelist in the next six months. Now, rarely seen on films and television, the actor who loves his new job even shifted his family to a new home in Orange County after selling his Beverly Hills house.

Today, he doesn't even drink or dances or sings. The only thing he is up to is looking towards the day to do his job and preach. But, the job has kept him so busy that he's only home for like a week per month. But, when's home to his wife and children, it's always like a Christmas.