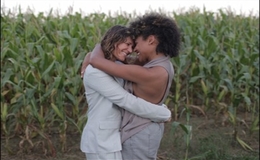 Actress Ariana DeBose is a queer woman who isn't scared to embrace her sexuality. The young and talented woman is rarely romantically linked to anyone. But, there was a time when her name was associated with her alleged girlfriend, Jill Johnson. So, here's what you need to know so far.

Actress Ariana DeBose who started off as a Broadway actor is high on the success of her Hollywood career. DeBose, who has made it clear to her fans that she is a proud queer woman, is predominantly known as The Bullet on Hamilton and Alyssa Greene on Netflix's musical comedy The Prom, directed by Ryan Murphy.

And, while DeBose prefers to keep her personal life on the low, it's hard to track her love life and relationship status. However, there was a time when she was romantically linked to someone. Perhaps, now ex-girlfriend, Jill Johnson who is a prop master. So, yes, it's true that the actress was once in a relationship with Johnson.

DeBose met Johnson in 2013 at the time when she was touring as a Broadway actress for Motown: The Musical as Mary Wilson. Both had mutual friends. But their love story didn't start right away, but it did start with a friendship that later turned into something special. 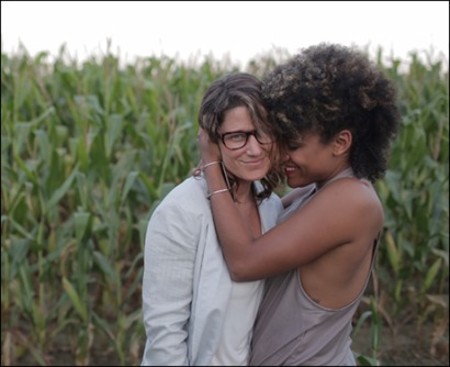 Ariana DeBose Then Asked Out Jill Johnson On A Date

As those six months were the time when both Ariana DeBose and Jill Johnson realized their growing feelings for each other, fate finally decided to unite them again. And, finally after six months of traveling and touring and taking breaks from work, they met when Johnson's friends invited DeBose for a catch up at Maison Harlem. 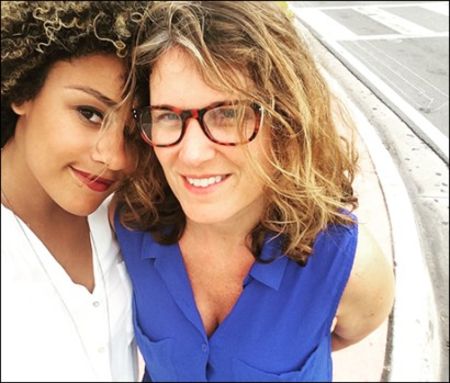 Likewise, the rest is history as DeBose collected the gut to ask Johnson out on a date right after that. The actress took Jill for a movie. And, so, in 2014, the lovebirds went official with their relationship. Ariana even mentioned Jill as the partner she never had and someone she could be truly herself.

But, are they still together? DeBose today remains super strict and keeps her lips sealed to share her love life in the eyes of the public. And, by the looks of it, it looks like the couple has unfortunately broken up, as of 2020. DeBose has rarely talked about her relationship publicly.

DeBose is highly focused on her blooming acting career and probably don't want any distraction to ruin it.

See more stories and news only on Marriedwiki.