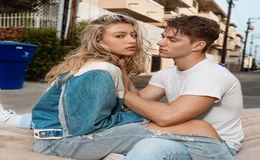 Actor Nico Greetham from The Prom has turned his onscreen romance into an offscreen one. On the rise of his acting career, Greetham was recently seen romancing with co-star Logan Riley Hassel in the Netflix hit musical drama, The Prom. And, it turns out, the young actors are dating in real life too. Woo hoo!

So, yes, the news is true. Actor Nico Greetham happens to be dating the beautiful actress, Logan Riley Hassel whom he met on the set of Netflix's popular musical drama, The Prom co-starring James Corden, Nicole Kidman, Ariana DeBose, and Meryl Streep. 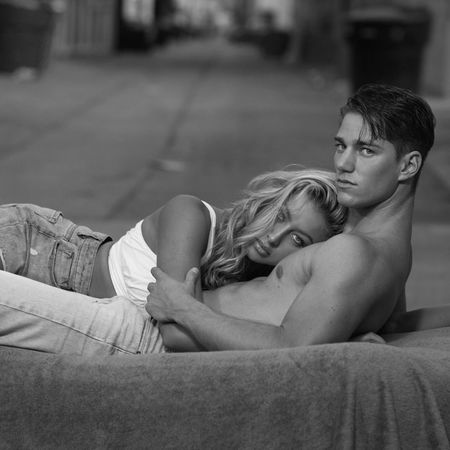 Greetham and Hassel possibly met in late 2019 considering the fact that The Prom only began filming in December 2019. And, while Nico played the role of Nick, Logan performed the role of Kaylee. And, the onscreen couple definitely grew closer and eventually developed feelings while working together.

But, Greetham isn't that fond of disclosing his love life to the public and on social media. Nico, however, has made his relationship with Logan private without keeping it a secret. Speaking of which, Greetham shared a couple of lovey-dovey snaps with his girl on Instagram on 2nd August 2020 and sweetly captioned the post to make it official by writing, "mine."

To add more, Greetham can be seen planting a sweet kiss on Logan's forehead in one of the pictures as the actress embraces him in a hug. And, in another post where the love birds look equally hot, Greetham said in reference, "Prom date turned out to be a keeper."

Logan, on the other hand, also regularly shares adorable pictures with her man and has mentioned Nico as her favorite boy. But, the young couple is not engaged to be married yet. And, it looks like marriage is definitely not on the card right now.

To inform the fans of the hot sensation Nico Greetham, actress Logan Riley Hassel isn't the only woman the actor has been romantically linked with as he previously shared history with his former girlfriend, Zoe Robins. 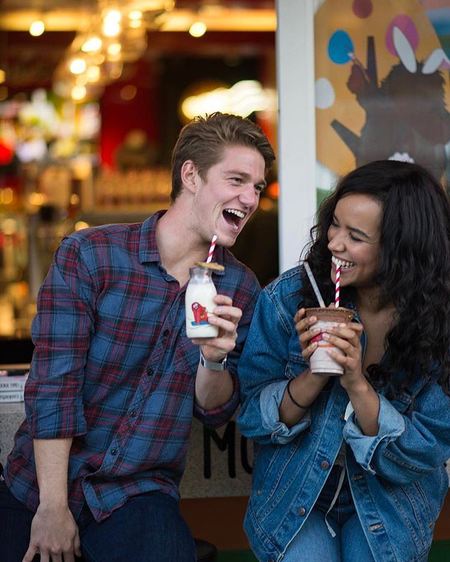 As of early 2018, Greetham and Robins were reportedly still together. But, their romance didn't always stay pleasant as Nico and Zoe eventually ended their relationship. Robins, in addition, also kept a lowkey profile since then.

But, as the rest is history, Greetham and Robins have moved on from their broken trust and relationship. And, while Nico found love in Logan, Zoe keeps her love life as secretive as possible.