Home Article Arianne Zucker’s departure from ‘Days of Our Lives’, has left her fans in shock: See her journey here

Arianne Zucker’s departure from ‘Days of Our Lives’, has left her fans in shock: See her journey here 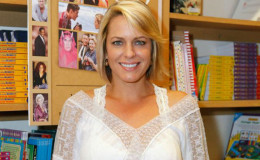 The talented actress Arianne Zucker is now all set to end the journey in the famous daytime soap opera, Days of Our Lives. In March 2017, she announced that she'll no longer be the part of the show leaving all her fans appalled and heart broken.

After portraying Nicole Walker for nearly two decades, the talented actress Arianne Zucker is now all set to end the journey in the famous daytime soap opera, Days of Our Lives.

In March 2017, she announced that she'll no longer be the part of the show leaving all her fans appalled and heart broken.

The model turned 42-year-old actress even left a heart-warming message to all of her fans, confirming the decision she's made.

This once happily married actress is now planning to take a break from her acting career and enjoy her life. Her dedication and outstanding performance on the show will be dearly missed, so today let's take a moment to know all about the brilliant performer.

No more "Days of our Lives" for the lead Arianne Zucker

It has been confirmed! The Jewish actress, Arianne Zucker has made the decision to quit the show, Days of Our Lives, after starring there for more than a decade as her legendary role, Nicole Walker. 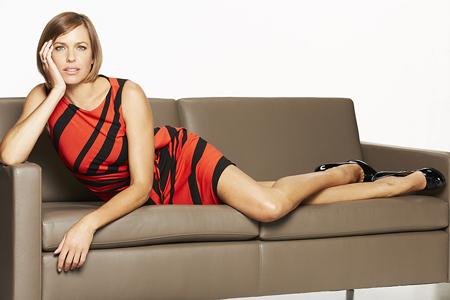 Despite it her fame and worldwide recognition for her character, she's announced that she won't be renewing the contract, recently on March 1, 2017.

In her interview with the Soap Opera Digest, she quoted.

"I know there are a thousand girls who would take my job in a second. For me, it is my time to go."

The actress has not revealed the reason behind her departure from the show. But on her recent Tweet, she mentioned that she's soon going to debut in her new movie! You go, girl!

On set for my new adventure (movie) already! More info coming soon! Have a wonderful day! 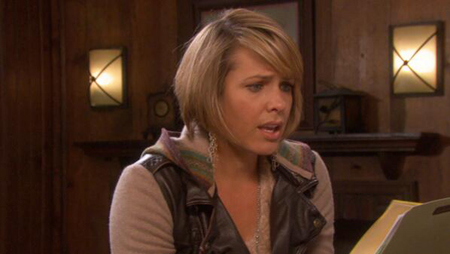 Arianne Zucker as Nicole Walker in Days of our lives, Source; TV over mind

Also, she shared that she would dearly miss the show and left an emotional message for fans on her official blog. She quoted:

After 18 years of an incredible run as Nicole Walker on Days of Our Lives, I will not be returning this contract year. I have had such beautiful support from all of you who have loved to hate Nicole and then love her again.

Nicole has been through a life not fully rewarded by some of your standards, but I have also been able to connect with you on personal levels. Although nothing is ever permanent and I never like to say never, it is bye for now. I will see you all in other places as other characters and I am excited for my journey.  Thank you Van Halen and Sammy for helping me fulfill my dreams.

All of her fans gave her tribute, sharing posts and videos on her page.

Here's a video of Arianne Zucker on her show Days of Our Lives. Enjoy watching!

Arianne Zucker was married to her co-actor Kyle Lowder

The two were brought together by their similar passion for art and acting, and their passion led them to create a new passion, a passion of love for each other. 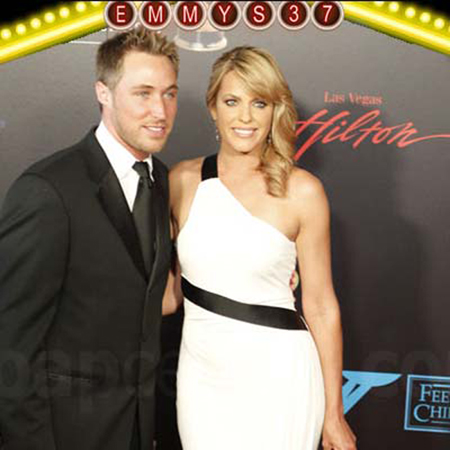 Arianne and Kyle worked together on their show "Days of Our Lives" and the couple's chemistry both on and off screens became really good.

They started dating and eventually got married on August 3, 2002. The duo made it official in a private ceremony inviting few close friends and families.

The amazing pair were blessed with twelve long years of wedding bliss until in 2014, the pair announced that they had filed for a divorce. 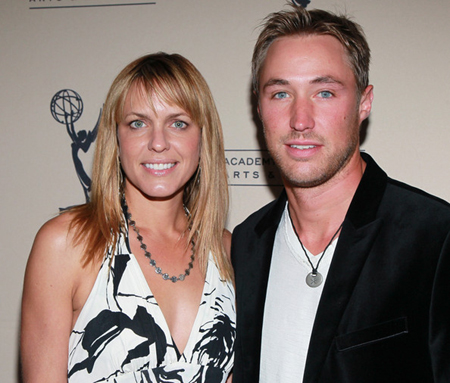 This was not the first time the couple decided to call quits as they had previously announced their separation back in August 2007, but reconciled in February 2008.

However, after six years, the pair finally confirmed that they are no longer together and have finalized their divorce in March 2014.

The former couple has one daughter together

Before deciding to part ways, the adorable then-couple, Arianne, and Kyle were blessed with a little angel, a daughter named Isabella Reese Lowder, back in 2009, December. 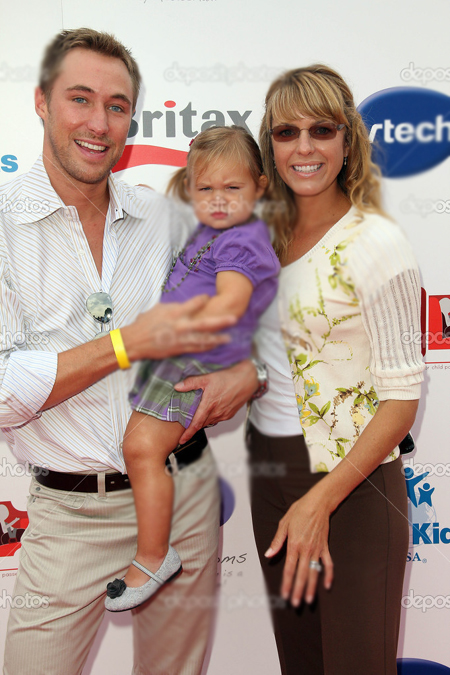 The couple was immensely happy, welcoming a new member to their family which kept this couple together, creating a much stronger bond as a perfect family.

But, now the couple is no longer together, but still on good terms, raising their beautiful daughter together.

Currently, Arianne Zucker is allegedly dating her co-star Shawn Christian. The former "Days of Our Lives" co-stars were very good friends since they meet in 2008 on the set of the show.

Some sources even claim that she was having an affair with him when she was married to Kyle but nothing has been confirmed.
As of now, the rumored couple often spends time together and only the time will tell about their "Relationship".

Here's a video of Days of Our Lives, Arianne Zucker in Las Vegas interview.

As for now, Arianne whose estimated net worth is $6 million, is not dating anyone of which we know and she's focused on her new movie and we wish her all the best for her future endeavors.