Ariel Winter Struggled With With Weight Loss Due To Antidepressants 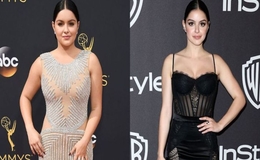 Whilst Ariel Winter is still a fan of her curves, the actress only lost weight after she switched her medication.

American actress Ariel Winter who is highly known for her lead role in Modern Family as Alex Dunphy noticeably underwent a dramatic physical change in recent times, as the curves and the size of her body can be seen to have been trimmed down.

As the fans of the tv star are aware, Ariel who grew up with big curves would even often get sexualized and criticized for being so-called fat. And, of course, it's not like Winter never wanted or tried to get rid of it as she possibly attempted all the weight loss regimens to trim her figure. 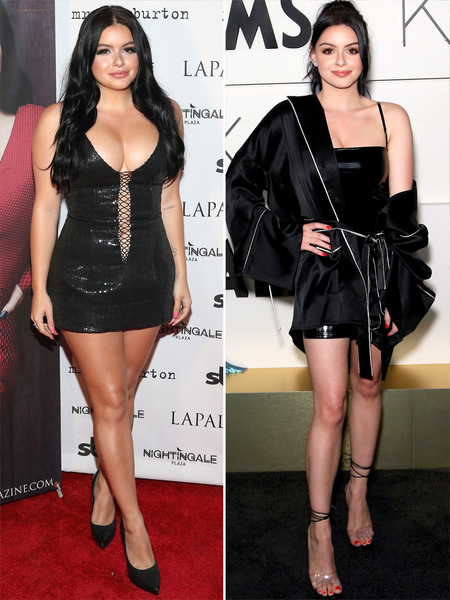 The actress, however, failed to achieve her weight loss goals as she was sadly on her antidepressant medication. Matter of fact, she even hired a personal trainer and hit the gym regularly, only to see no results.

But, how did Winter accomplish to lose such heavyweight recently?

As they say, the best thing happens when you least expect it, Ariel's weight loss as well as happened when the Los Angeles native figured out to admit that her weight loss wasn't possible.

And, also when they say, when there's a will there's way, an urge built in Winter to find and learn about a medication that would motivate her to do better things for her. 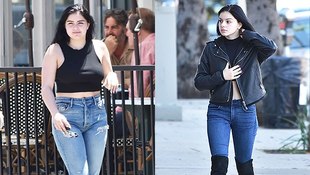 This time, the medication she started taking didn't only help her with improving her mental health but also with weight reduction as she says the new medicines turned back on her metabolism.

On the other side, the medication switch isn't what completely credible for her weight loss as she also spends a large amount of time in the gym.

Anyone who follows Winter on Instagram can see and agree with how dedicated she has been with hitting the gym. And, did we mention that she actually workouts thrice a week?

But, in the meantime, weight loss isn't her main priority, but something else i.e. to gain muscle. Since she couldn't care less about weight loss, she doesn't even weigh herself on the scale. 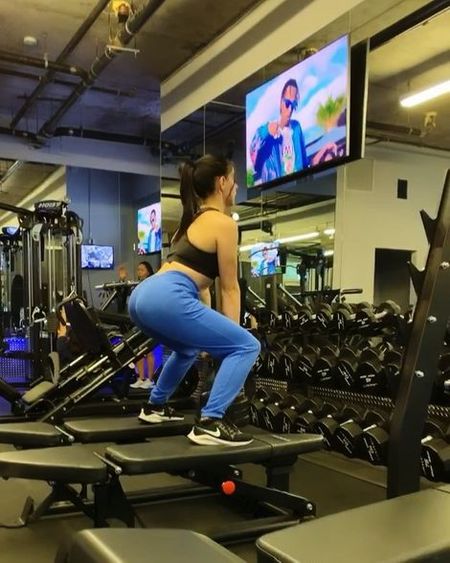 Most of Ariel's workout session usually consists of cardio and other strength training that helps the actress accomplish her physical goal to enlarge her muscle.

Last but not least, as Ariel doesn't diet much either, she is also making progress with her eating habit by only consuming the food that will last for an entire week for her body.

View more Weight Loss Stories, as well as Biographies and Gossips on Marriedwiki.com.