Once Rumored to Be Dead actor Arnold Vosloo is Happily Married To Wife Silvia Ahi; See the Couple's Relationship 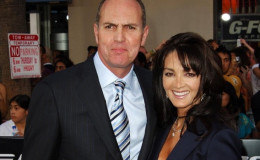 Arnold Vosloo is Living Happily with his wife Sylvia Ahi,Rumored to be Dead,Detail about his Relationship History

From an ancient annihilating Egyptian priest to a mastermind terrorist in crime-drama series 24 along with escaping a death rumor, actor Arnold Vosloo has done it all.

The 55-year-old actor who was rumored to be dead in a terrible car accident is all happy and healthy, blissfully married to his wife, Silvia Ahi. Let's dig into all the details about this wonderful couple.

Arnold first met his leading lady Silvia Ahi back in the late 90s during an event. The duo bonded well and soon started dating.

Eventually, on October 16, 1998, Arnold married Silvia in a grand yet secret wedding, and it's been happily ever after for the couple ever since. 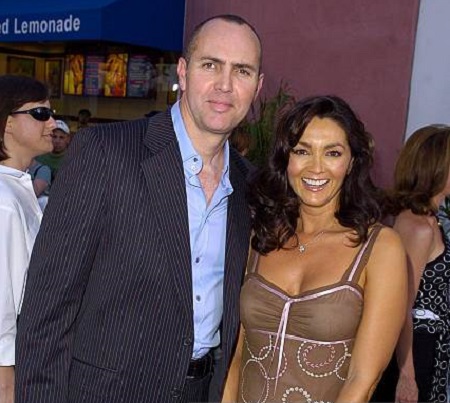 His wife, Silvia Ahi is a Mexican-American marketing director, and both are now spokespersons for the International Fund for Animal Welfare. The duo doesn't have children of her own, but she has a daughter from previous marriage. And their daughter gave birth to Arnold's grandson in 2007. 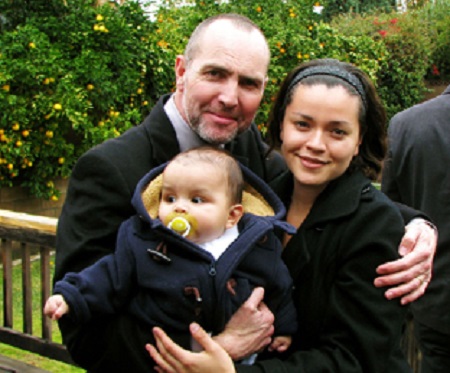 Arnold with stepdaughter and grandson at an event | Source: Tribute.com

Prior marrying Silvia, Arnold tied knots with actress Nancy Mulford. The pair met while working on the set of the movie Act of Piracy. They got married in 1988 but got divorced three years later in 1991.

He was once rumored to be dead; as per some facebook post. The news was obviously false which was cleared out by his sister.

The actor got American citizenship in 1988 and now resides in his beautiful home in California. We wish the happy family best wishes for their future endeavors. 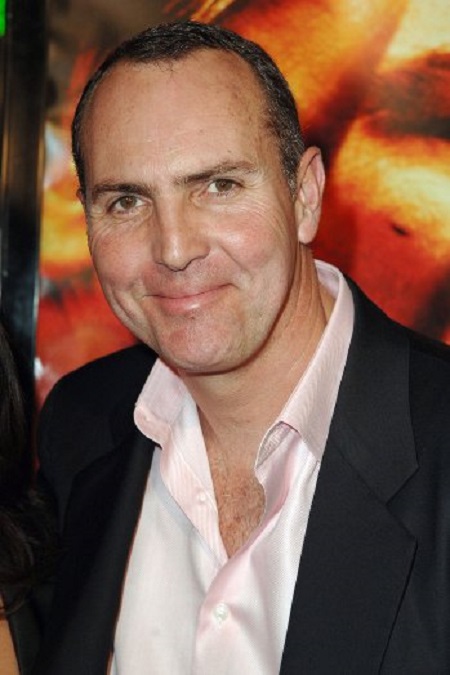