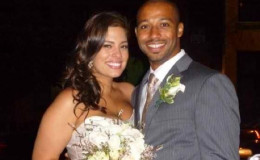 The plus-size model Ashley Graham and cinematographer Justin Ervin married in 2010 and the lovable duo is living happily and enjoying their wedded life.

Ashley Graham is an American hot and sexy model who is well-known as a lingerie model for the plus-size clothing store named Lane Bryant.

The 28-years-old model married her longtime boyfriend Justin Ervin, who is a videographer. Let’s find out more about their married life below.

The first meeting of the couple

She first met her partner Justin at a church in New York in 2009. They became friends and later fell in love. The adorable duo also deal with a long-distance in the initial phase of their relationship.

Graham was slaying the fashion game in New York City, while Ervin worked as a cinematographer in Loss Angeles. However, even the 3,000 miles between them did not stop their romance. 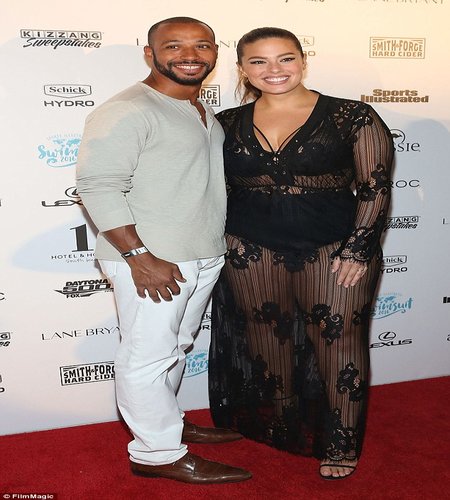 Graham told Entertainment Tonight, “We have a rule. We don’t go longer than two weeks without seeing each other.”

She added, “It’s absolutely fabulous. I love it. We just meet in L.A. or New York. We meet in Paris, Miami. It’s pretty sexy.”

Happy Birthday to my #1!

The lovable duo tied the knot in 2010 when she was just 22-years-old. They seemed very happy together as both of them is maintaining a healthy relationship, with no sign of divorce yet.

However, the couple does not have any children yet. In a couple of interviews, Ashley talked about kids, “We are going to totally have kids. We are probably going to do it in the next few years,” she also revealed, “Just another part of my brand building.”

Thank you @maximmag for reminding me how supportive my husband is.. #tb

Once, Graham was captured sharing a sweet kiss with her husband Ervin just before catching a flight of Loss Angeles.

The hot model, who enfolded her arms around her spouse is set to serve as the miss USA backstage host in last year competition in Loss Vegas. 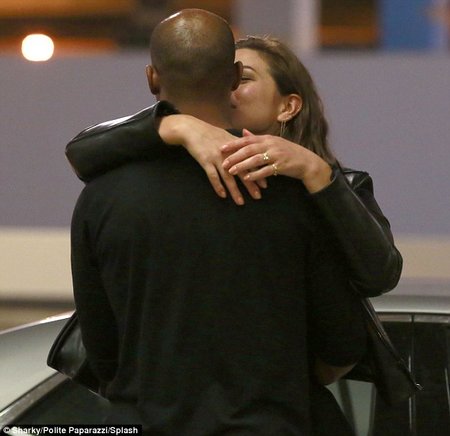 She smiled as she hugged her beau goodbye before inclined in for a farewell kiss. 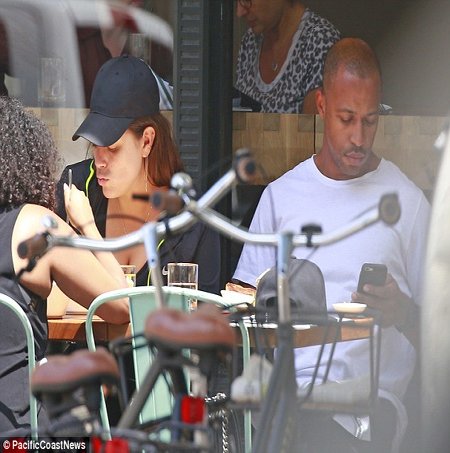 As we all know that she is an inspiration for all women out there who is insecure about her body size. She definitely broke the stereotype thinking of people.

She became the first plus-size model who appeared on the cover of the Sports Illustrated Swimsuit Issue in 2016.

Graham’s has also appeared in the fashion magazines such as Harper’s Bazaar, Elle, Vogue, and Glamour. She has seemed on The Tonight Show with Jay leno, at Entertainment Tonight.

Similarly, She has also appeared on TV for the new season of America’s Next Top Model where she joins as a judge alongside host Rita Ora.

As of now, she is living happily with her beau Justin. We wish their married life to be happy and stronger for the rest of their life.