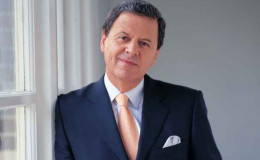 The legendary Australian journalist Ray Martin is living happily with his wife Dianne and children in New South Wales Sydney.

He is best known for his various on-air roles on Channel Nine from 1978, particularly his long tenure as host of the variety/talk show The Midday Show.

Ray Martin is a married man. He married his girlfriend Dianne Martin in a private marriage ceremony on 29th November 1968. He has spent almost 50 years with his current wife. 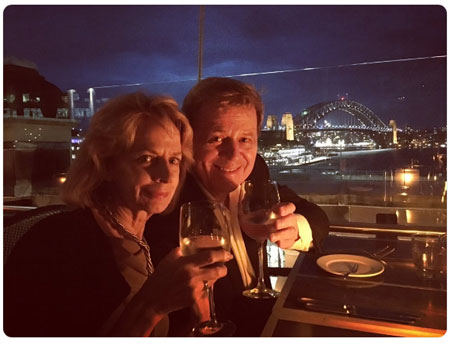 Ray Martin with his wife Dianne on their 49th anniversary

Martin is blessed with two children and a grandson. He has a daughter named Jenna Martin and a son named Luke Martin. 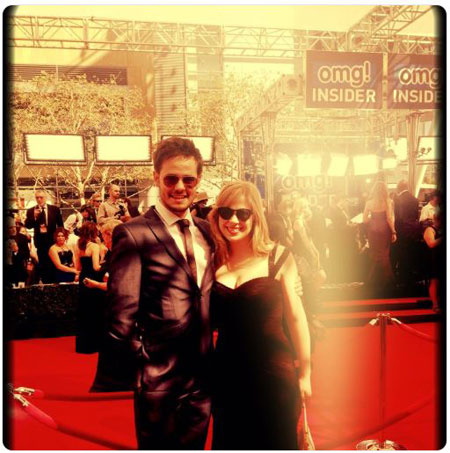 Martin seems to have had a great influence on his kids, unlike his drunkard father, whom Ray along with his brothers and mom had to run away from.

As a result, Martin's daughter Jenna Martin has published a book" Driving under the influence" inspired by her relationship with her dad. It contains some real-life stories about her and Ray Martin. 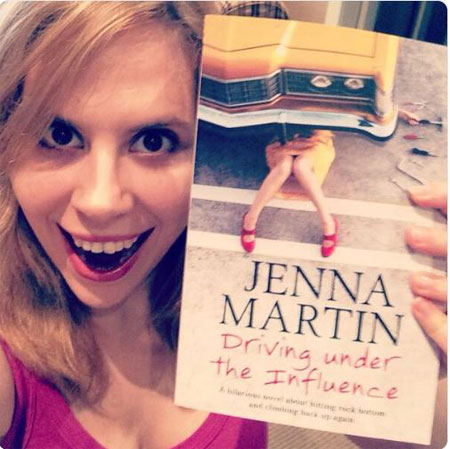 Book "Driving under the influence" by Jenna Martin

He keeps his grown-up kids close to him and makes sure to spare time for them. Be it by dropping in to meet his daughter while on a business trip or by having a photo session with his son. Ray also spends ample time playing with his grandson.

After beginning his career as a cadet in Australian broadcasting corporation, Ray has worked in more than a dozen broadcasting corporations and has hosted more than a hundred tv shows. During his career, he presented several stories like anti-Vietnam War protests, presidential elections, the Olympic Games and several current news affairs and news and has interviewed more than 100 celebrities. 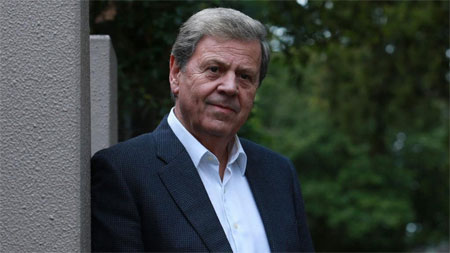 Martin also featured in the SBS Australian version of the popular international documentary “Who Do You Think You Are?”.  Apart from being a journalist, he is also an author and a photographer. 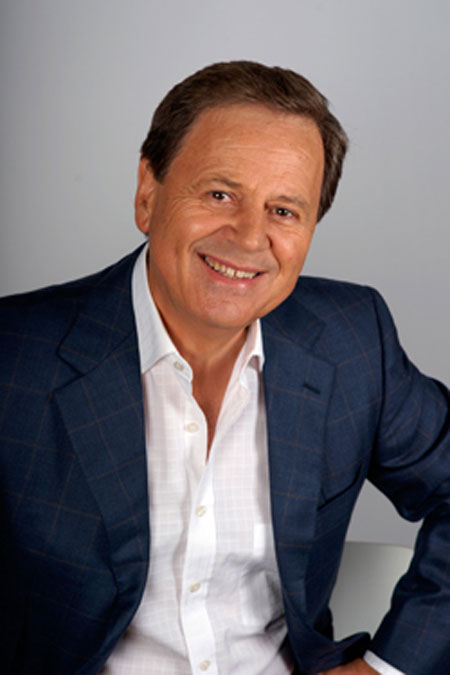