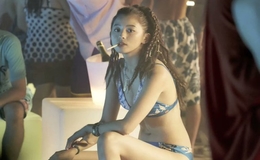 After watching Netflix's Alice in Borderland, a thriller drama based on a manga of the same name, it's almost as if everyone's got a crush on the gorgeous actress, Aya Asahina. But, what do we know about the beautiful Asian rising star?

Japanese by nationality, Aya Asahina, is an actress who recently gained international fame for her appearance in the popular Netflix adaptation of the science fiction manga, Alice in Borderland, directed by Shinsuke Sato. 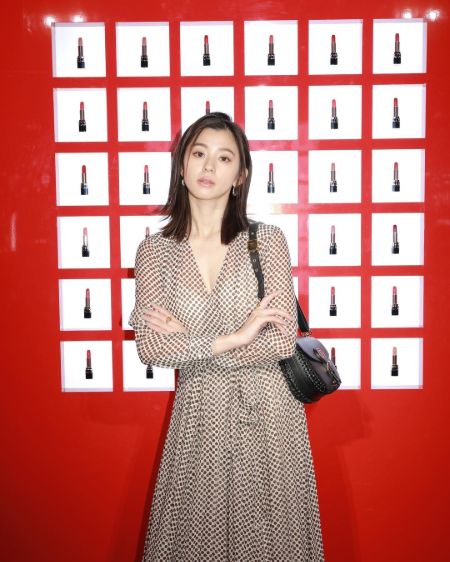 And, Asahina was seen performing the role of Hikari Kuina alongside co-stars Nijirô Murakami, Tao Tsuchiya, Kento Yamazaki and Dori Sakurada. So, while the viewers will most possibly get to see Asahina reprise her role in the second season of the show, let's get to know her more in the meantime.

Well, the Japanese artist originally hails from Awaji Island where she grew up in the small town of Sumoto, Hyogo before moving to the city to pursue her career. And, growing up in Hyogo, Asahina studied at the Sumoto Industrial High School.

Asahina, in addition, was born in 1993 and celebrates her birthday on 5th October. So, in 2021, the gorgeous actress will turn 27 years old. On the other hand, many of her fans want to know whether Asahina has tied the knot or not.

As Alice in Borderland gets more positive critics and views, Aya Asahina gained many of Netflix's viewers' love and attention. And, why wouldn't she, right? Not only is she talented, but extremely beautiful too. But, to cut to the chase, is Asahina in a relationship? Perhaps, married? 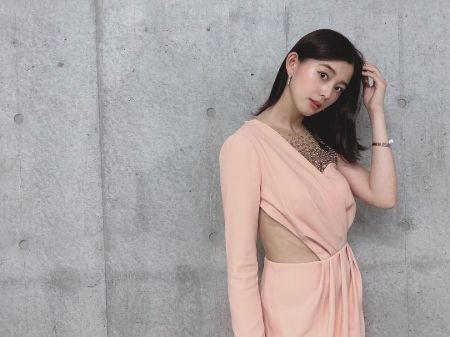 First things first, Asahina is a career-oriented woman. After she embarked on her acting career which wasn't easy, Aya determinedly climbed the ladder of her success. And, while she chose to keep her love life away from the public and media, it was complicated to track her dating life for a long time until she came forward.

For many years, Aya lived a super secretive life with a successful career without circulation of any dating and affair rumors linked to her name. But, Aya has now found the perfect man of her man and settled down. 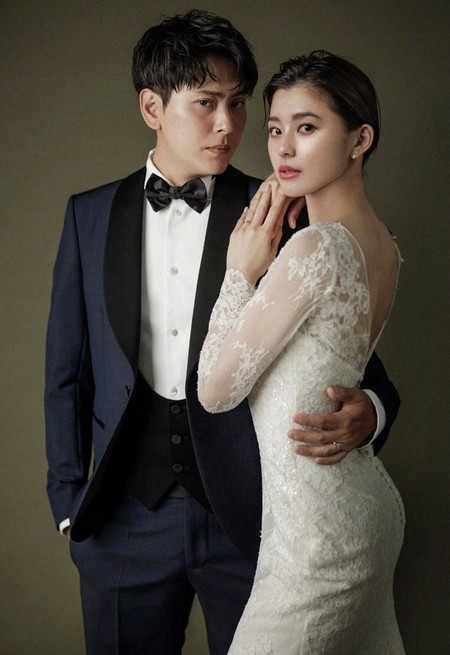 Japanese actress Aya Asahina who starred in Alice in Borderland is married to husband Kenjiro Yamashita since July 2021. SOURCE: INF

Well, Aya Asahina tied the knot with her boyfriend of two years, actor Kenjiro Yamashita and made sure to announce the happy news with her fans on Instagram in July 2021. Aya's husband is also an actor and dancer who is nearly ten years older than the model.

Thanks to Netflix's Alice in Borderland, Aya Asahina is getting the recognition she deserves. But, to reach here, Asahina has endured lots of struggles as she didn't get any shortcuts to success.

Speaking of which, Asahina began her acting career with minor roles and as hosts for projects including the role of Emcee in Shûmatsu Metropolician (2013), Yoso de iwantoite, Yoso de iwantoite, Otona joshikai, Tamori Club, Tokyo Alice, We Are Rockets, Runway 24, Tokyo MPD - From ZERO to HERO, and Grand Blue among others.

And, evidently, Asahina's career has only kicked off and will achieve more from here. Not to mention, Asahina is expected to reprise her role for Alice in Borderland season 2 which will be premiered in December 2022.

In the meantime, fans can follow Asahina on her official Instagram page where she surpassed 643K followers in 2020.