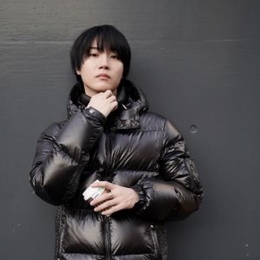 Dori Sakurada is a Japanese actor, voice actor, and singer known for his versatile acting ability and alluring voice among fans. The talented man is famous for his performances on Seigaku, Perfect Crime, Scum's Wish, and Alice in Borderland. Other than acting, he also does gigs in modeling and dancing.

How is Dori Sakurada's Personal Life? Does He Have A Girlfriend?

Dori Sakurada is likely single and not in a romantic relationship with anyone. There have been no dating rumors of Sakurada at the moment or even of his past. Similarly, the American social media star,lan Jeffrey, also lives a single life happily.

The "Coffee & Vanilla" likely has many female fan followers who would love to be his beau, but the star looks to be happy being single. Moreover, at present, he seems focused on his professional life. 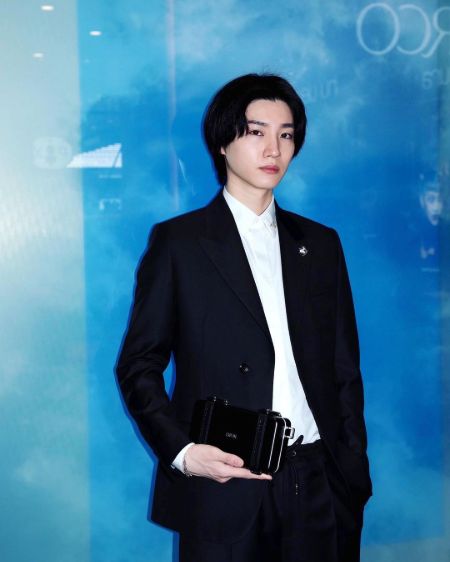 Dori Sakurada does not have a girlfriend and is single at the moment. SOURCE: Dori Sakurada's Instagram (@dorisakurada)

As one of Japan's on-demand actors, we assure you that Sakurada is insanely hands full of work. We can see on his Instagram account; he is usually on set, shooting for movies or posing for the camera. He likes to spend his free time with his family and close friends.

Dori Sakurada has a net worth of $500,000 from his acting, dancing, singing, and modeling career. An experienced actor in Japan earns around $57,000, while a model can earn $57,490 annually. Besides this, he makes money from her endorsements, including Dior, PARKER PENS, athletic, SMOOTHSKIN, Burberry, PANTENE, Montblanc, PanasonicBeauty, SHISEIDO, etc.

The "Noise" singer is one of Japan's prominent stars, and therefore, there is little doubt that he makes a hefty paycheck.r, Dori's most notable performance has to be in the anime adaptation musical series "The Prince of Tennis." He portrayed the character of Ryoma Echizen from 2006-to 2007. Other notable performances like "Good Morning Call," "Orange," "Let Me Eat Your Pancreas," etc.

As popular as Dori Sakurada has been in Japan, few recognize him outside the country. But that will soon change as Netflix recently released a series titled "Alice in Borderland recently."

Dori has portrayed the character of Niragi and played alongside Japanese actors Kento Yamazaki, Tao Tsuchiya, Nirjiro Murakami, and many others. The sci-fi fantasy show is based on the Japanese weekly shonen manga series under the same name, from 2010 to 2016.

Check out the trailer of Netflix's live-action series Alice in Borderland!

And the great news is that Dori, whose height is five-feet-eleven-inches, is among the significant actors on the show who are most likely to reprise their role in the second season of the hit crime game show. The second season of Alice in Borderland is expected to be premiered in December 2022.

From "Dragon Ball," "Death Note," to "Full Metal Alchemist" to "Bleach," slowly but surely, you can see that Japanese mangas are getting recognition and have been adapted in the live-action screen by Netflix and other American production companies. And you can bet that there will be plenty of it in the future. 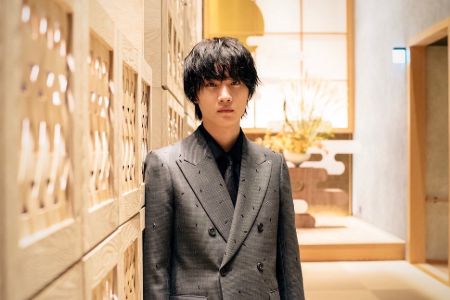 For more similar celebrity Biography and News, make sure to catch all at Married Wiki!!