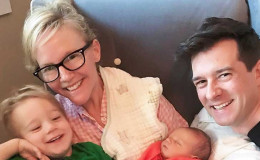 Rachael Harris and her husband Christian Hebel has become a parent to their second child; They welcomed another boy; This is the second Marriage for Rachael Harris; Also, see..

Four members of the family!

Lucifer star Rachael Harris became a parent to her second child with husband, Christian Hebel. US Magazine has officially announced the news of her pregnancy.

The actress who is famous for her role in the series Lucifer and Diary Of A Wimpy Kid announced the news on her statement to the US magazine. 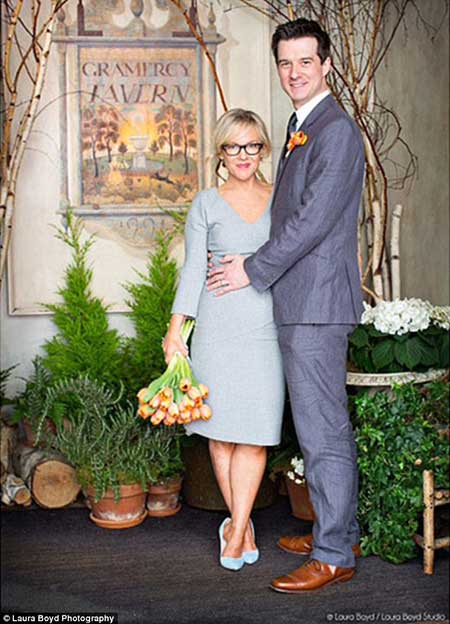 “He joins big brother, Henry Hebel, in his attempt to expand his parents hearts more than they thought humanly possible.”

This the second child for the couple. Rachael and Christian is also a parent to Henry Harris Hebel, born 2016. The couple has been married since May 2015.

The actress was previously married to Adam Paul from 2003 to 2008. The former couple doesn't share any children between them.

She and Christian recently celebrated the birthday of their two-year bundle of joy and shared an adorable picture on their Instagram account.

This little is TWO today! Happy Birthday Henry Hebel momma and dadda are over the moon for you

Well, Henry won't be playing by himself now as he has now a small brother to play with. Congratulation to the couple once again!