Home Article Bachelor In Paradise Couple Amanda Stanton and Josh Murray are no longer together. Find out what they have to say about each other post break up

Bachelor In Paradise Couple Amanda Stanton and Josh Murray are no longer together. Find out what they have to say about each other post break up 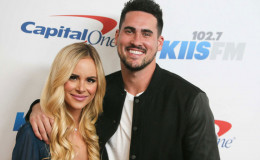 Bachelor In Paradise Couple Amanda Stanton and Josh Murray are no longer together. Find out what they have to say about each other post break up.

The amazing romantic days of the Bachelor in Paradise winner couple Amanda Stanton and Josh Murray are finally over.

After their controversial split back in January, they seemed to have reconciled but now, the couple is grabbing headlines again with their post-break-up news.

So, what's the reason behind all this drama? It's time to find that out. Stay put guys!

The 27-year-old stunning beauty, Amanda is back in the market but she's having trouble moving on from her ex-partner, Josh Murray.

The estranged couple first met each other on season three of Bachelor in Paradise last year, and Amanda won the show accepting the proposal of handsome bachelor, Josh. 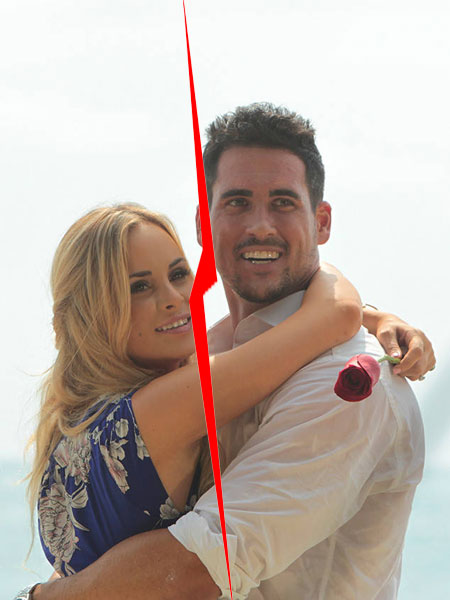 Amanda Stanton and Josh Murray are never getting back together

They seemed to be going pretty well together, until this January, when the pair officially announced their split. Following the split, Amanda shared all of her thoughts and poured her heart out in an interview with E! News. She quoted,

"It's hard for me to even talk about without crying, I think he knew he was going to date me, so I think he kind of pretended to be exactly what he knew I wanted. He was extremely controlling and I almost broke up with him on the show but I kept trying." 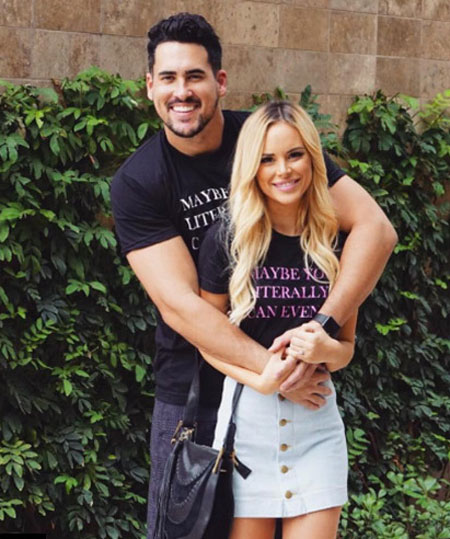 Amanda fell in love with Josh in the Bachelor in Paradise season 3, 2016, Source: People

She further added, saying that her daughters from her previous marriage, handled their breakup pretty well. She stated,

"I think that's kind of been the hardest part about all of this, just that the kids were involved and that he's the only person I even dated since the divorce a while ago. But they handled it really well. I was right before the holidays and I kind of told them that he was going to spend the holidays with his family."

Amanda was previously married to Nick Buonfigilo, a business development, and digital specialist, who got married in 2012 and has two daughters Kinsley and Charlie. The duo divorced in June 2015. 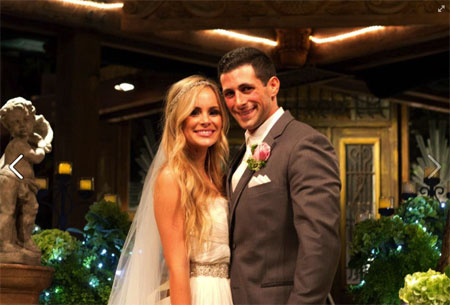 Amand was married to husband  Nick Buonfigilo back in 2012, Source: Hollywood take

Amanda also revealed that Josh had some issues with his competitor Nick Viall, who she previously dated on the series. Although rumors were swirling that they might get back together, now it's confirmed that they have split.

Josh released the statement that he's not getting back together with Amanda and if Amanda keeps dragging him in the controversy, he will step out and take legal actions against her. He stated,

"I haven't said anything to the press or on social media about her because I moved on with my life. I've been out of the country enjoying the vacation with my family. However, if Amanda or any of her friends and family continue to speak falsehoods, misrepresentations, and defame my name, I will have no choice but to move forward with legal actions as I've been advised to do, although I'm really trying not to."

Finally, he concluded that he's moved on with his life and happy with his current status. He wants to focus more on his career than talking about his failed relationships.

Amanda Stanton joining the next season of Bachelor In Paradise

While Josh is pissed off about Amanda's rant on the media about their failed relationship, Amanda, on the other hand, is grabbing headlines with news that she's returning in Bachelor in Paradise season four, giving love another chance. 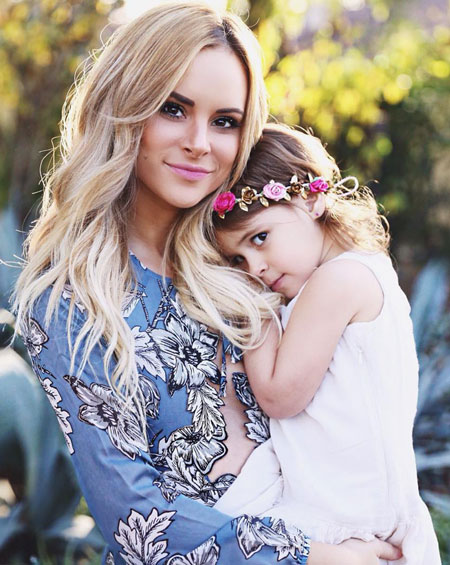 Amanda with her daughter, Source: WetPaint.com

However, the 32-year-old former Bachelor, will not join the show this year but the show's handsome bachelors, Robby Hayes and Corinne Olympics will be joining the sexy mom, Amanda in this season. 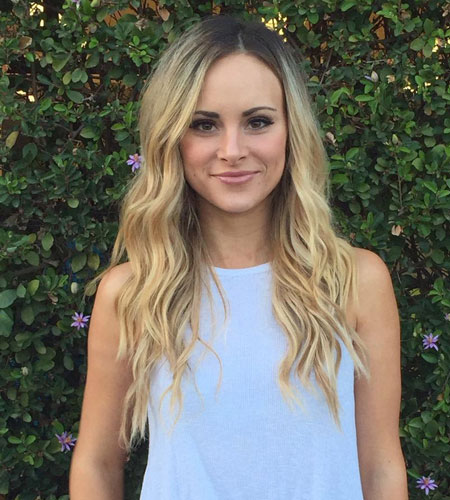 All in all, we wish Amanda best wishes for her future endeavors and hope this time she finds out the right man for her.