Home Article Barry Weiss of Storage Wars didn't have a good Marriage life with Wife; Find out more about his Marriage and Children

Barry Weiss of Storage Wars didn't have a good Marriage life with Wife; Find out more about his Marriage and Children

Barry Weiss of Storage Wars didn't have a good Marriage life with Wife; Find out more about his Marriage and Children

It takes years and years of effort to become a big star in the entertainment industry and when a star chose to give up his career despite it going good, it raises a not few but many questions.

Barry Weiss, the rich bidder from the series, Storage Wars, decided to forgo his career and without even telling the reason why. Not only that, he also called it quits with his partner of many years.

Today let's find out the main reason for their separation and know more about his professional life.

Barry Weiss-Marriage and Divorce with Wife 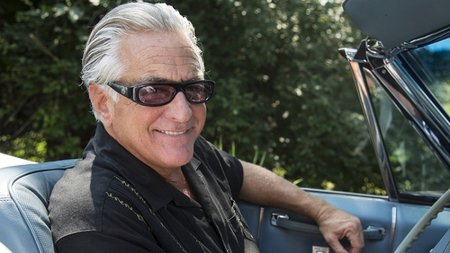 Barry Weiss was once married to his wife, They divorced more than 30-years ago,
Source: Texas Storage Auction

Because of some paparazzi, many reliable websites aren't able to gather info on his personal life, but we have all the news right here. The actor was once a married man and used to be a lively man before something happened and his wife filed for divorce.

Since his divorce with his wife, the actor never involved himself in a relationship with anyone. Though he had a string of no strings attached kinda dating affair with various women.

In an interview, he affirmed,

“I’ve actually been single for probably the last 28 years.”

And why are we not surprise, despite being in his late 60s he looks rather charming and handsome. Where many of us are still asking for girls number, in this case, girls are giving him his numbers.

In an interview with the Hollywood Life magazine, a source close to his stated how famous among the ladies he is. The source divulged,

“Wherever Barry goes, women flock to him. When the show is filming, beauties of all ages give their phone numbers to fellow cast member Dave Hester to pass on to Barry.”

Now speaking of his singlehood, the actor is never distracted by it. He himself said,

"I have plenty of stuff to keep me busy."

Well, there you go, guys, if you're having a hard time moving on from your previous relationship try to keep yourself busy. Moreover, the actor is a father to one daughter, Julie, and son Jack.

Why did Barry Left Storage Wars?

It's a question that has been swirling in the heads of many regular viewers of the series, Storage Wars. He was gaining immense fame from the show. 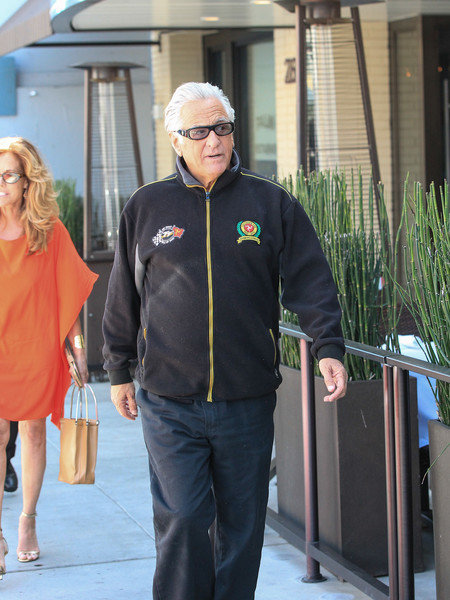 Barry left the show after the fourth season,
Source: Zimbio

But he suddenly decided to leave the show after the fourth season aired. The actor said how he had enough of the show and wanted to move on when the show is still famous.

He even got featured on his own spin-off the show, Barry'd Treasure but the show never worked well. Since then he is keeping a low profile. 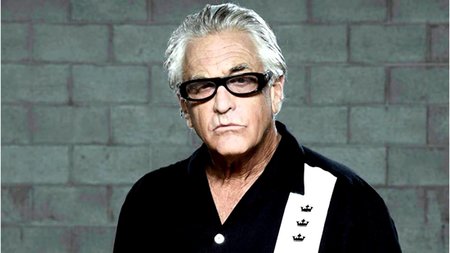