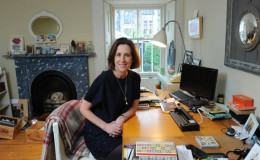 Her documentary, The Menopause and Me that aired on BBC1 back in April 2017, became a source of inspiration and motivation for all the women in their late 40s.

Fearless and bold, BBC Two's Scottish journalist, Kirsty Wark portrays as one of the best examples of a modern and articulate woman. The 62-year-old has proved every role in her life, from dedicated reporter to a loving wife and mother too. She's happily married to television producer Alan Clements. 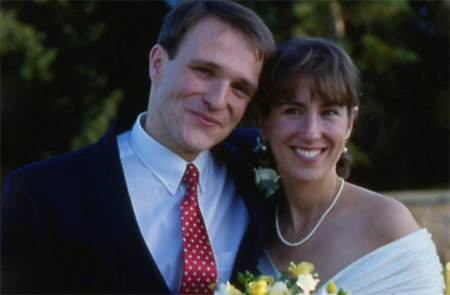 Kirsty Wark with her husband Alan Clements on their wedding day, Source: The Scotsman

Alan worked as the television producer that time. The duo was professional at first but eventually fell in love while working together.

And after dating for a year and so, they took a step ahead and married in September 1989, in a private wedding, surrounded by close friends and families. 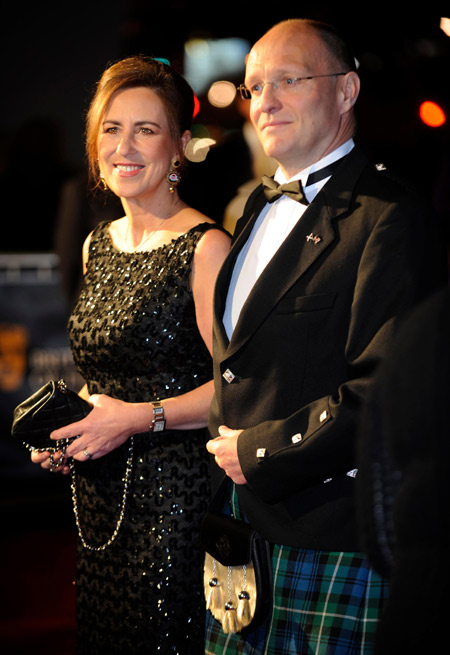 After a year of wedded bliss, the amazing couple welcomed their first child a baby daughter named Caitlin Clements in 1990. After two years, they welcomed their second child, a son, James Clements, born in 1992. 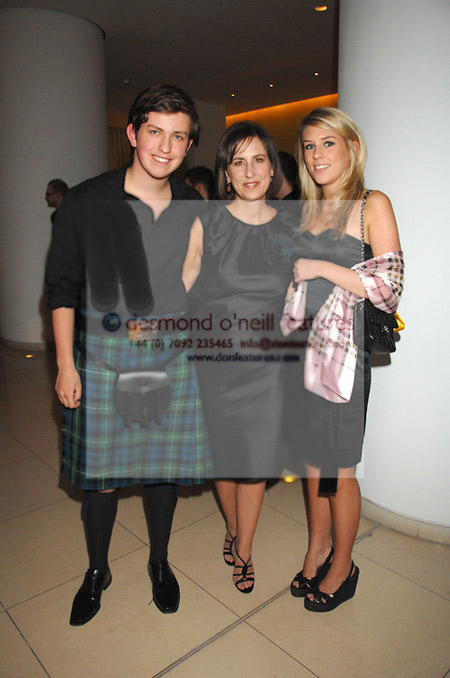 The powerhouse duo also founded independent TV production company together, entitled Wark-Clements in 1990. After working together for more than a decade, they signed a contract with fellow Scottish broadcaster, Muriel Gray's Ideal World, merging it to become IWC Media in 2004.

Later on, the partners, Wark and Gray sold their company to RDF Media in 2005.

And until now, the wonderful couple is going strong together, celebrating more than two decades of their wedding bliss without any divorce or affair rumors.

We wish the happy family life of happiness and togetherness and best wishes for their future endeavors. 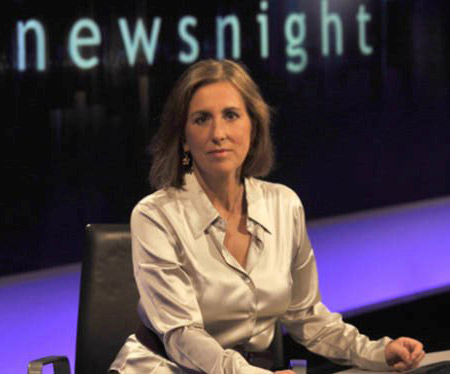