Home Article Beautiful actress Philippa Coulthard focused on her Career and not Dating; Or is she dating someone secretly

Beautiful actress Philippa Coulthard focused on her Career and not Dating; Or is she dating someone secretly

Beautiful actress Philippa Coulthard focused on her Career and not Dating; Or is she dating someone secretly; Also, see her Wiki, Bio, and Career

If you have watched the horror movie Annabelle: Creation, then the name Philippa Coulthard surely rings a bell. The beautiful Australian actress is making a big name in the entertainment industry after her performance in the movie.

Many of her new fans want to know more about her personal life. To be specific, they wanna know if she is dating someone or not?

We shall find out in the section below!

When a new actress marks her way onto the big screen all eyes are on her. It's a once in a lifetime opportunity for anyone to work in the movie which will be seen by millions of people around the world. 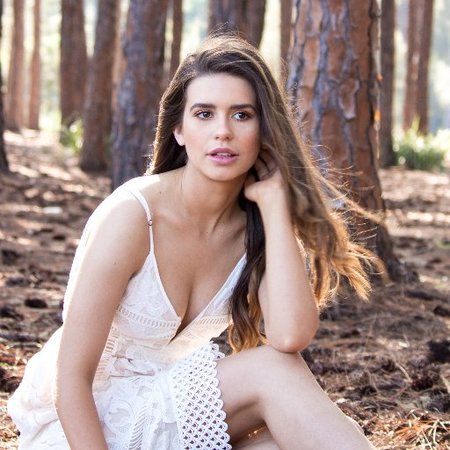 Philippa is famous for her roles in various Australian dramas and movies,
Source: Twitter

Because of this immense pressure, even the big stars are likely to mess up their performance but not Philippa. The fairly young actress is a worldwide sensation now after her performance in the movie, Annabelle.

The actress is not only talented but she is also beautiful so naturally, guys would line up to go out with a girl like her. We won't be surprised to hear if any male supermodel or actor asked her out.

We all know the majority of you are here to know if she is single and ready to mingle. Well, if go by her own words, then definitely she is single.

But then there is that Instagram picture of hers with an unknown male companion who is looking pretty chilled out while she rests on his chest.

The actress never said anything regarding the matter. Both of them looks cute and comfortable together and look how happy she is, a smile is literally drooling all over her face.

Well, turns out, the guy in the photo is her own brother. Little over two years ago, the same time she posted the picture with the mysterious guy, she shared a photo of her brother.

Can't believe my little brother is now a senior! I know you won't be pleased about this, Julian - I don't care. You look very dapper.

Comparing the two photos, we can definitely say the guy in the photo is no one but her own brother. So guys chill out, the actress is single. 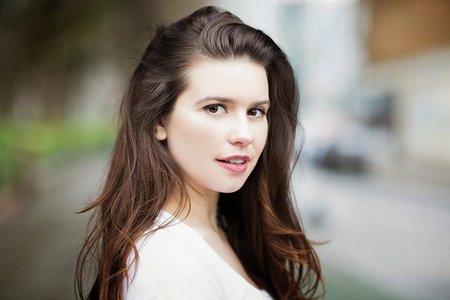