Home Article Great news for all the Ben Affleck fans; he might get back together with wife Jennifer Garner: The divorce is on hold

Great news for all the Ben Affleck fans; he might get back together with wife Jennifer Garner: The divorce is on hold 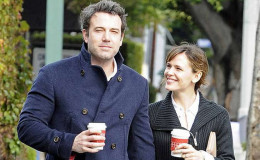 Ben Affleck and Jennifer Garner decided to divorce each other in June 2015 and it was a shocking blow for many of their fans. Well, it looks like that they may get back together as their relationship is in good shape. Find out more.

It's not a rare thing to happen in the Hollywood that when a couple decides to call it quits they will do it without thinking about anything at all.

When Ben Affleck and Jennifer Garner decided to call it quits back in 2015, everyone thought that this blissful couple is now going their separate ways but people don't be sad as it seems that the couple may reconcile now.

Well, to know more scroll down below and enjoy!

The couple first met each other while working in the movie Pearl Harbor in 2001 and became much closer when they star together in another movie named Daredevil in 2003. 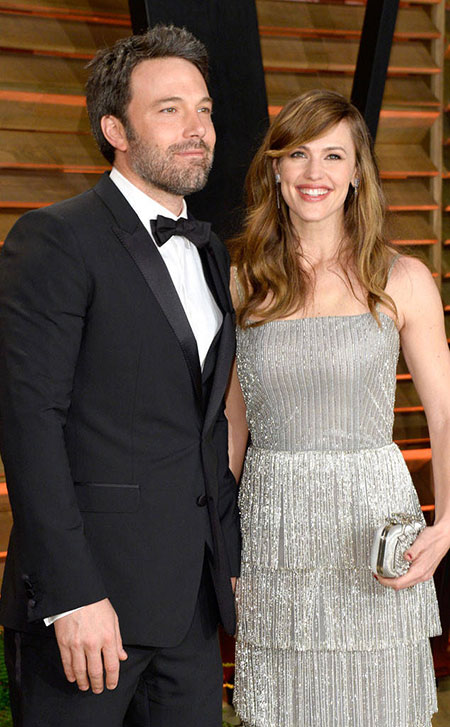 After then the couple officially started dating and in April 2005, Ben proposed Garner while she was celebrating her 33rd birthday.

Garner accepted his proposal and the couple tied the knot on June 29, 2005, at a private ceremony in Parrot Cay Resort, Turks and Caicos.

At that time, they were the prime example of a blissful couple and both of them were an inspiration to many of the young couples back then.

Children Between Ben and Jennifer

Their happiness spread even more after the couple welcomed their children into their beautiful world. 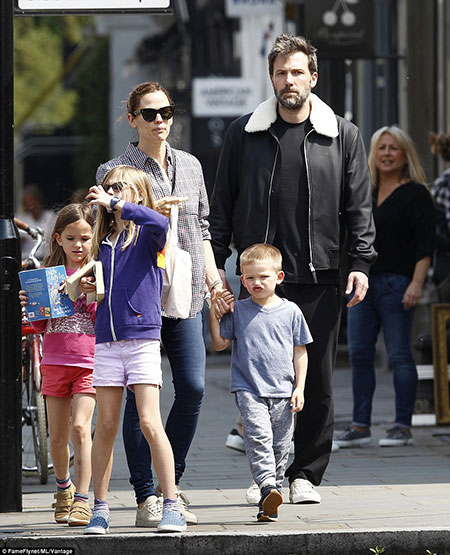 Ben and Jen with their children, Source: Daily Mail

In 2015, it was revealed that Ben has reportedly cheated on his wife by sleeping with his children's nanny, Christine Ouzou­nian. After the allegation, the

After the allegation, the couple announced in June 2015 that they have decided to divorce each other. 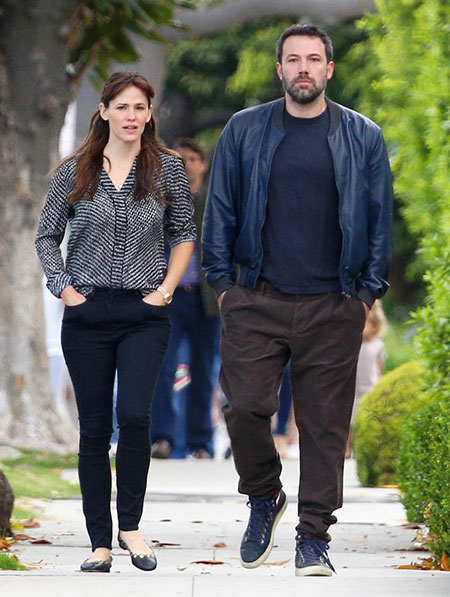 It was a devastating blow to many of us and we cannot possibly imagine how much pain that the couple may have gone through. Although many people speculated that the divorce may have occurred not because of a rumor of Ben cheating on her but because of his gambling and drinking problems.

Although many people speculated that the divorce may have occurred not because of a rumor of Ben cheating on her but because of his gambling and drinking problems.

After the couple split, Ben as a man decided to take things into his own hands and he decided to tackle all of his alcohol issues and try to become an ideal father and a husband.

Ideal father and husband-Calling off Divorce

After a secret treatment in a rehab facility, Ben recently completed his rehab and now he is more of an ideal father. He is usually taking out his children to run some small errands and

He is usually taking out his children to run some small errands and he is usually spotted eating out with them. 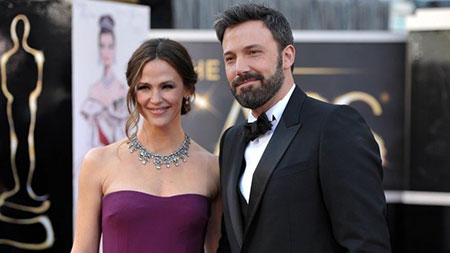 Ben and Jennifer calling off their divorce, Source: Fox News

Even though the couple is still not in good terms with each other but as they are a good mother and father they still live together at their house in Pacific Palisades, Los Angeles. 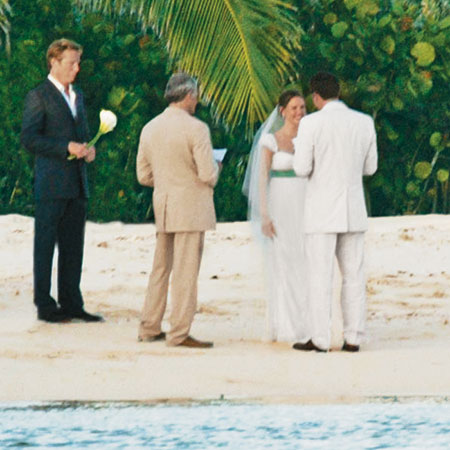 Now, many people are believing that the couple may be willing to give their relationship one more chance as it is revealed that they have called off their divorce.

An insider close to the couple stated,

“She really wants to work things out with Ben. They are giving things another try. They love each other. They also really, really love their kids and those kids love their parents.”

Well, many of you fans can rejoice now as your beloved couple is definitely coming back again together and their blissful marriage life will soon be wonderful like it was before.