Did You Know Ben Shapiro Has A Daughter? Meet Leeya Eliana Shapiro 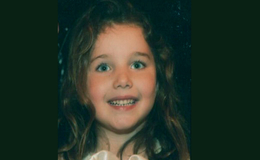 Perhaps, a lot of fewer people are aware of the fact that political commentator Ben Shapiro also has a daughter? And, this is only for her, Leeya Eliana Shapiro.

Ben Shapiro, a public figure notorious for his controversial conservative political rant indeed has several reasons to keep his personal life as private as possible. No wonder with the never going hate and debate in his life, Shapiro has always been a protective father.

But, meet his first daughter, Leeya Eliana Shapiro, whom Ben Shapiro shares with his beloved wife, Mor Toledano. In fact, both of Leeya's parents are highly concerned about her privacy concerns. 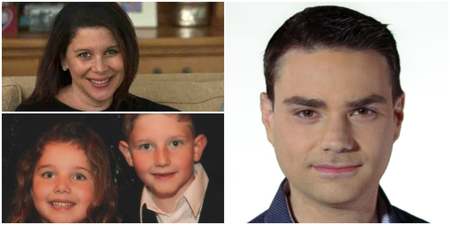 Anyway, Leeya was born on the auspicious day of 28th January in 2014. As of July 2020, her age is six. Her parents waited for almost six years to have their first child and start a family. And, with the birth of Leeya, Ben and Mor's dream finally came true.

Also, as both of her parents are Jewish, not to mention that Leeya's mother was born in Israel, Leeya has been brought up in a Jewish household and tradition. As a matter of fact, Leeya's name literally translates to 'the one belonging to God' in Hebrew.

On the other hand, Leeya Eliana Shapiro isn't the only child of her parents as Ben Shapiro and Mor Toledano are also parents to other children including a son and another daughter. Whereas for Leeya's younger siblings, her brother was born in 2016 followed by her sister, born in 2020.

Just like Leeya, Ben and Mor also tend to protect their other children from public attention. However, that doesn't mean a little is known about the couple's kids. Speaking of which, Leeya previously underwent heart surgery.

Mr. Shapiro himself was the one who shared the details of her daughter's open-heart surgery on social media in 2017. Apparently, Leeya was treated at the same hospital by the same surgeon who also treated Jimmy Kimmel's son, William Kimmel.

In addition, Leeya is still super young and has a lot of time to decide her career and future path. But, will she follow the footstep of her father as a host & author or her mother who is a doctor? Well, only time will tell.

See more News and Stories only on Marreidwiki.com.