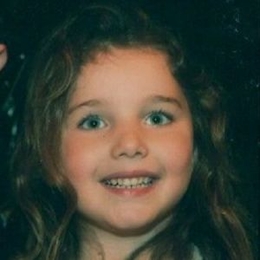 American conservative political commentator Ben Shapiro and his wife recently welcomed a daughter in their life. The newborn is the second daughter in the family. The couple's eldest daughter is Leeya Eliana Shapiro.

Leeya Eliana Shapiro is the first child of the political commentator Ben Shapiro and his wife, Mor Toledano. Leeya was born on January 28, 2014, nearly six years after her parents' marriage. 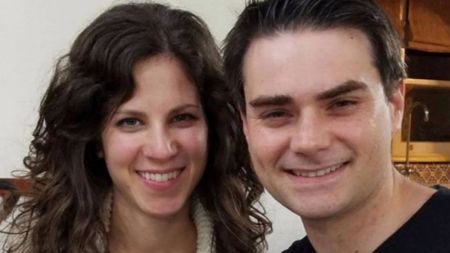 Leeya Eliana Shapiro is the daughter of Ben Shapiro and Mor Shapiro. SOURCE: The Netline

Leeya's parents practice Orthodox Judaism and thus gave her a Hebrew name. Leeya, in Hebrew, means I Belong To God.

Leeya Eliana Shapiro is Eldest Among Her Siblings 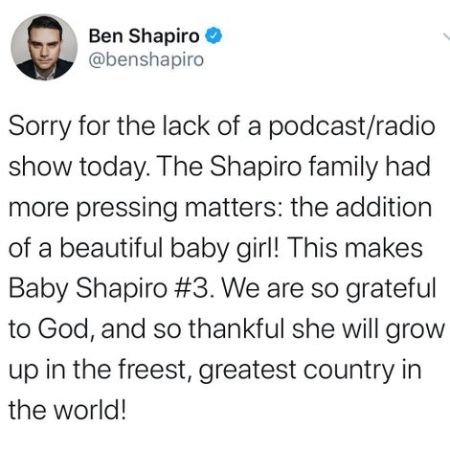 Ben Shapiro, though, is always in front of the media; however, he keeps his children away from the media spotlight. He rarely brings along his kids to any events and even do not share any pictures on social media sites.

There is a reason behind Shapiro's reluctance to share his kids' photos. The conservative talk show host is always in some controversy because of his comments. Not only that, but he has also received death threats many times because of his work. Thus, because of his sensitive nature of work, Ben tries to keep his children under the radar.

Leeya was born with Atrial Septal Defect or in laymen's term a hole in the heart. She underwent open-heart surgery to fix the problem. Thankfully, the operation worked, and she is healthy. 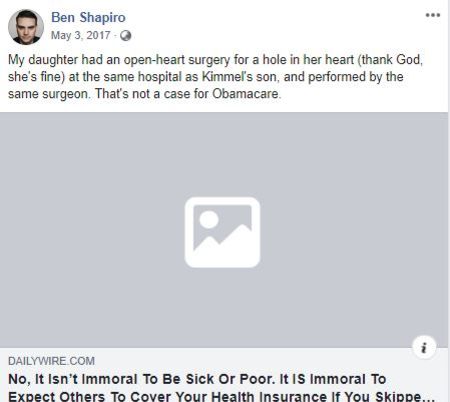 Coincidentally, Leeya's surgery took place at the same hospital where Jimmy Kimmel's son William was treated. Furthermore, the surgeon in both cases was the same.

As of 2020, Leeya is six years old and thus do not have any independent Net Worth. She is totally dependent on her parents for basic needs. Luckily, Leeya's parents are both accomplished people with an excellent net worth; thus, she is currently enjoying a comfortable life. 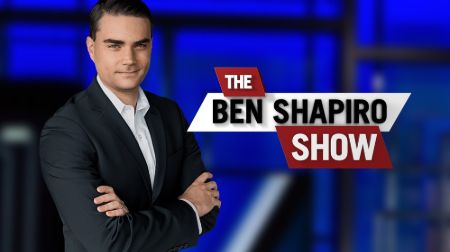 Leeya's father, Ben, is a conservative political commentator, author, columnist, lawyer, and radio host and boasts a total net worth of $20 million. Similarly, her mother, Mor, is a doctor and has a impressive net worth of her own.