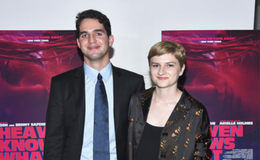 Actor and filmmaker, Benny Safdie is best known for his collaborative work with his brother Joshua Safdie on movies. But, here's what you can learn about Benny Safdie's married life.

Career and marriage both are at great stake for the young American director and actor, Benny Safdie. And, like a few of the lucky people, he is married to his beloved wife, someone he has known for over a decade since his college days. 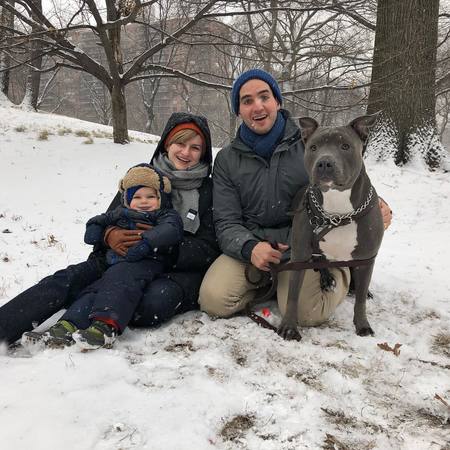 A family picture of Benny Safdie with his wife Ava and their son. SOURCE: Instagram

Well, Benny Safdie enjoys marital bliss with his loving wife, Ava Francis Safdie whom he met and fell in love with while studying at Boston University. But, unlike many college couples, Safdie and Ava continued to work on their relationship even after graduation.

Although Safdie initially wanted to become a physician, he later left Boston after graduating in 2008 and moved to New York to become an actor and filmmaker. Lucky for Safdie, he didn't have to do a long-distance relationship with his girlfriend.

Shortly after that, Ava also moved to New York and lived with the aspiring filmmaker in a tiny 80 square feet apartment in China Town. And, right after that, Safdie realized that he and his partner were going to go through anything after sharing their lives together in the apartment.

And, after more than ten years, the graduate of Columbia Grammar & Preparatory School and his girlfriend turned wife Ava are married with two kids.

Together for more than a decade, but married for almost eight years, filmmaker Benny Safdie and his wife Ava Francis are still going stronger without extramarital or infidelity rumors. 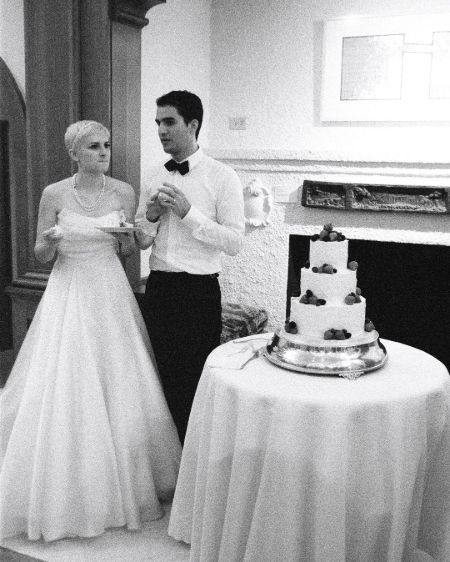 Filmmaker Benny Safdie and his wife Ava Francis Safdie on their wedding in 2013. SOURCE: Instagram

Safdie and Francis exchanged marital vows not long after their engagement in a private wedding ceremony in August 2013. And, this year in 2021, the lovebirds will celebrate eight years into their marriage.

Safdie, who is distantly related to Moshe Safdie and Oren Safdie, and his wife Francis, in addition, had a Jewish tradition where they continued the tradition of breaking the glass to fulfill the life commitment as a husband and wife.

Benny looked handsome in his white shirt, black pants, and bow tie while his bride made a great bride in a sleeveless white bridal gown accessorized with a pearl necklace. After their marriage, the sister-in-law of director Joshua Safdie adopted Benny's surname. 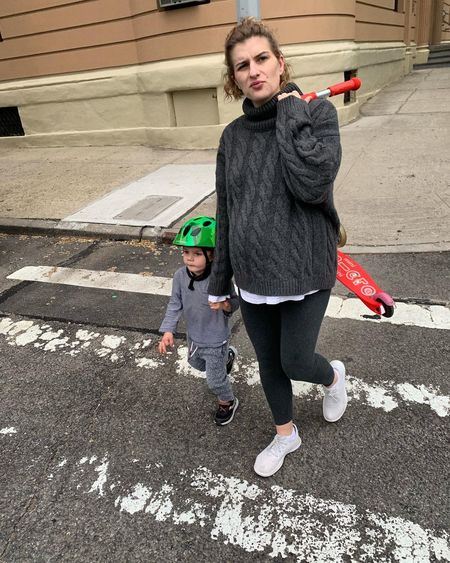 Since their marriage, the director of Adam Sandler starring Uncut Gems and Ava have also started their own family by welcoming two children. The couple is parents to sons Murray James Safdie and Cosmo Safdie.

And, unlike his parents who divorced when Benny was still young, the director has managed to keep his marriage successful so far.