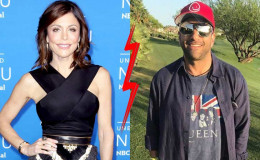 Peter Sussman is the lesser known former husband of the famous American television personality and businesswoman Bethenny Frankel. The couple tied the knot in 1996 but got divorced eight months later.

Frankel then moved on and married her second husband Jason Hoppy in 2010. Sussman, on the other hand, is living under the radar ever since his divorce with Frankel. Has he found a new love in his life just like Frankel or is he still single?

Bethenny Frankel's Ex-husband Peter Sussman: Is He Dating Anyone?

Following his divorce from Bethenny Frankel, Peter Sussman has not confirmed anyone as his love partner officially. He hasn't been romantically linked to anyone so far.

Sussman has been spotted with many of his female friends on his Instagram, however, he hasn't mentioned anyone as his girlfriend or wife in the posts. 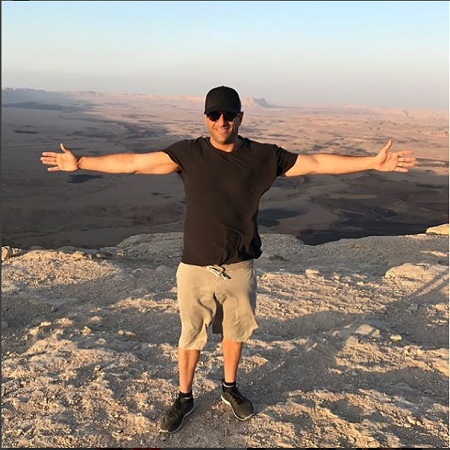 We can assume that Sussman is currently single or maybe he is already in a secret relationship and doesn't want any media attention prying on his personal life.

Sussman seems to be close to his niece, Carly and two nephews, Asher and Leo, and sister-in-law. Sussman shares several snaps of them and also visit new places time and again.

He also has a dog, Lutu. We can say he shares a strong bond with her if we go through his Instagram posts where he shared several cute pictures of Lutu.

Peter married television personality and businesswoman Bethenny Frankel in 1996. Sussman and Frankel were best friends for five years before they started dating.

The couple eventually started dating and after two years, the couple exchanged vows in 1996 in front of over 150 guests at the posh Four Seasons in Los Angeles. 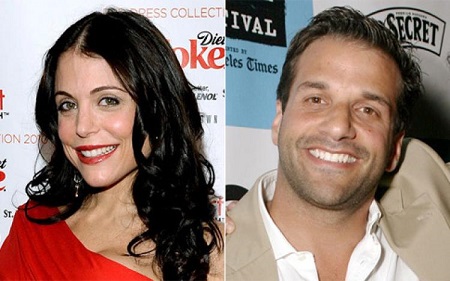 Talking about her marriage to Sussman, Frankel said to NY Daily News that she felt secure, however, felt lack of passion in their marriage:

"I felt like, 'This is really it? This is the person I'm going to spend the rest of my life with?'"

"You can't go to bed with a piece of 8-by-10 paper. I loved him because of how much he loved me. I got married too young. I didn't wait for the great love of my life."

Also Read: Bethenny Frankel; is the Reality star Dating after two Divorces? Know her Past Affairs

Their relationship, however, short-lived as they divorced after eight months in 1997. After Sussman, Frankel married pharmaceutical sales executive Jason Hoppy in 2010. They together shared a daughter Bryn Hoppy.

They too filed for divorce in January 2013 and the divorce was finalized in July 2016. However, the divorce is not over yet as she sued Hoppy for full custody of their daughter, Bryn in December 2017. 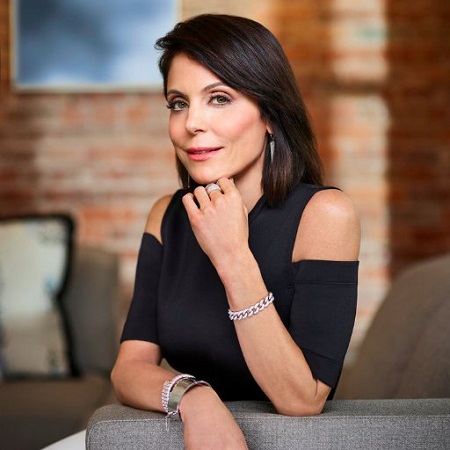