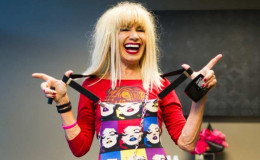 Betsey Johnson is living a happy married life with husband Brian Reynolds. The diva is blessed with an adorable daughter.

Fashion icon Betsey Johnson is now 75, still, she's having more fun than you!

The diva is still doing the splits and cartwheels at the end of her fashion shows; the move that made her fans favorite. Even at her age, she has no thought to stop!

She was totally devastated when she was diagnosed with breast cancer in 2000. With all the love and support she received from her husband Brian Reynolds and daughter, she is successfully tackling cancer.

Betsey Johnson, 75, is living a wonderful married life with her husband Brian Reynolds. Sources say that the two tied the knot in 1997.

The couple is living their conjugal life away from the reach of media and fans. Still, we can say they have a strong bonding as we don't hear about their extramarital affair and divorce. 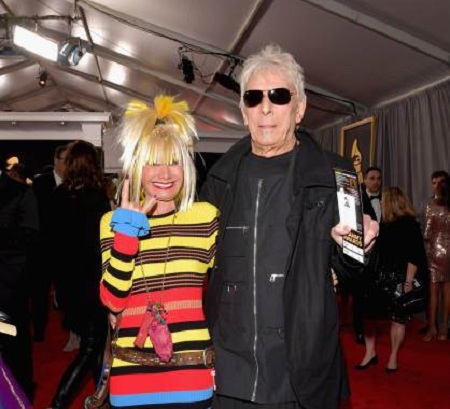 Her fashion career including her personal life was totally disturbed when she was diagnosed with breast cancer 2000. She recalled,

"When you go get a mammogram or sonogram and they don't let you go home, you know you're in trouble. That’s what happened."

"My doctor said it was an absolute miracle my breast implants deflated. I probably wouldn't have had another mammogram for six months."

Luckily, the cancer was detected early, however, one of her breast implants lost its shape.

Her husband might have definitely helped her overcome the worst phase of her life.

Betsey Johnson's Past Affairs And Relationships

Johnson was previously married to Velvet Underground musician John Cale in 1968 after some time of dating.

Over fifty years of his career, he has performed in various styles including classical, rock, drone and electronic music. 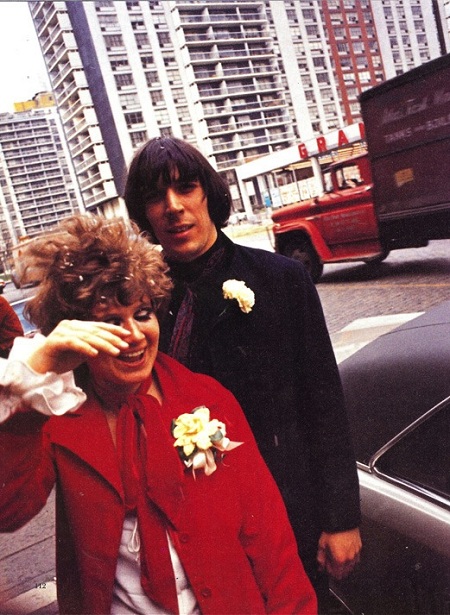 The pair were enjoying their conjugal life to the fullest until they faced some disturbance that made them split apart forever with an official divorce in 1971.

She remained single for over 10 years until she encountered Jeffrey Oliviere. The pair took their relationship to another level and married in 1981, however, the two ended their conjugal life in 1984. 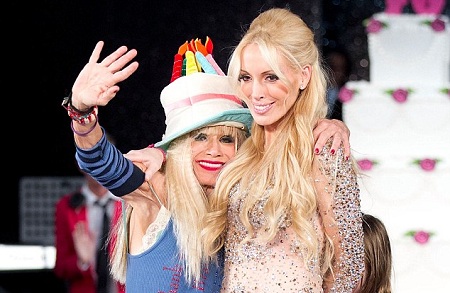 The icon fashion designer added reality star to her resume with the launch of her new show XOX Betsey Johnson, where she worked with her daughter Lulu Johnson born in 1975.

During an interview with US Magazine, she said,

"I am the most proud of my daughter, Lulu, because she is my everything, my best friend and a great mother."

A source said that Lulu struggled a lot for not having a good relationship with her father. Still, she has better attempted to follow the footsteps of her mother starting her new clothing line.

She's also a grandparent to Layla and Ella. 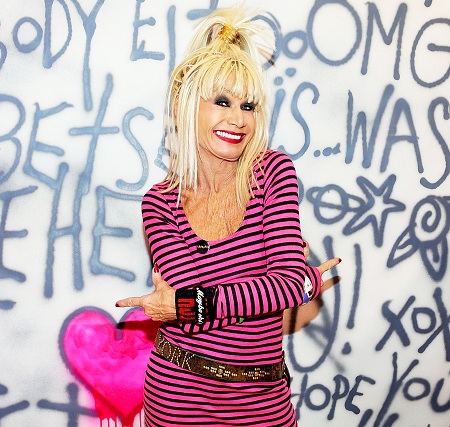