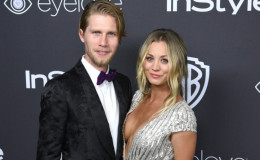 The Big Bang Theory starlet, Kaley Cuoco is finally engaged to her boyfriend Karl Cook, after her loving beau popped the question as a big surprise on her 32nd birthday.

The Big Bang Theory starlet, Kaley Cuoco is engaged to her boyfriend Karl Cook, after her loving beau popped the question as a big surprise on her 32nd birthday.

It's a BIG YES from Kaley!

The 32-year-old actress Kaley got an amazing surprise when her handsome beau Karl Cook popped the big question to his leading lady, on the occasion of her 32nd birthday. Kaley looked happy, crying and laughing at the same time and Karl shared the emotional moment on his Instagram and it's worth watching.

Karl captioned it with a beautiful message stating, "Who knew my prior post was oracular. Well after nearly two years I finally got up the courage to ask her to marry me. This is the best night of my life, and I think the video shows it is the best night for Kaley as well.....of she said yes!!!!!" 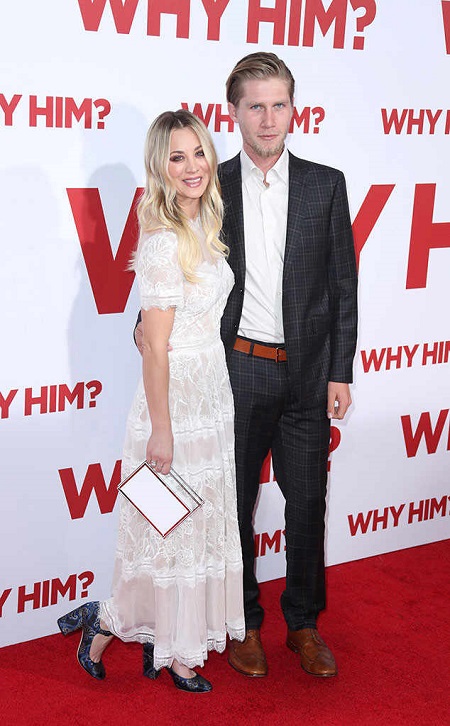 The pair was first spotted publicly while going for a walk in NY and they sparked rumors of dating in March 2016 and later in September 2016 both made their relationship public.

The key to the strength of @normancook and my relationship is we always are equally excited to be back together after a week apart. I know it's hard to tell but @normancook couldn't be more excited #whathappenedtomylife

Her boyfriend, Karl is a 26-year-old equestrian and both love riding horses together. Karl is a hotshot equestrian who has won big rewards like last year he and his horse Farrari took home the blue ribbon in the $25,500 Smark Pak Grand Pix.

In an interview with People, Kaley gushed about her boyfriend revealing that she had never been this happy ever and he might be the one she'll marry. She stated,

"We ride together and we both have a significant amount of horses on separate ranches. I don’t know what the path is going to take. But I’m very happy right now.He’s great!"

Now, the pair is soon to be husband and wife, and we're excited about the amazing couple!