Home Article 'Big Brother 19', Winner revealed, Meet Josh Martinez, first non-white man to win the show; Find out if he is Dating someone

'Big Brother 19', Winner revealed, Meet Josh Martinez, first non-white man to win the show; Find out if he is Dating someone 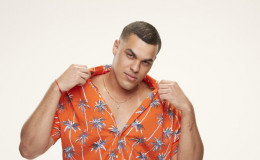 Big Brother 19 Winner revealed, Meet Josh Winner of this season, is he Dating, or has any secret girlfriend

When the show's host Julie Chen announced that among the three finalists, Paul Abrahamian, Josh Martinez, and Christmas Abbott.... Josh is the winner of Season 19 Big Brother, we were all shocked, leaping off our seats!

Well, we all had our bets on Paul Abrahamian but the tables turned and now Josh has been officially named the ultimate winner of the show, making him the first non-white man to win in the Big Brother venture, at the age of 23.

With his victory, fans are all eager to know all the details of this hunky hair care sales boy. Could he be dating someone or is he already engaged to his secret girlfriend? Here's what you need to know about him. Stay put!

With the end of summer, another season of Big Brother has finally come to an end and we'll definitely miss the twists, intense drama, and confrontations. And the best part is, a winner has finally been announced! JOSH MARTINEZ. 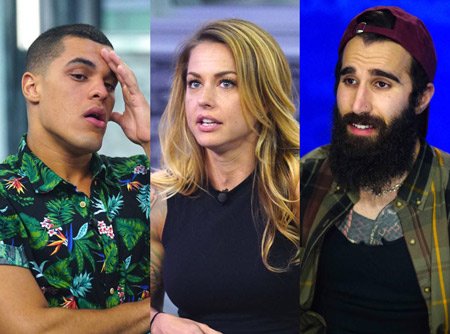 Josh won BB season 19 while Paul lost and this will be his second defeat in a row after losing against Nicole Franzel in season 18. Paul was pissed off that he lost by just a single vote, losing $500,000 grand cash prize.

No one expected that Josh would win the competition but the balls finally landed in his court and the finale took a twist when he was the one who had to decide who he wanted with him in the final two.

And we all thought it would be his best girlfriend, Christmas but Josh chose Paul which broke all the expectations for Christmas to win the show. And at the end of the show, Josh won by 5 jury votes and it was a close competition as Paul got 4 votes. 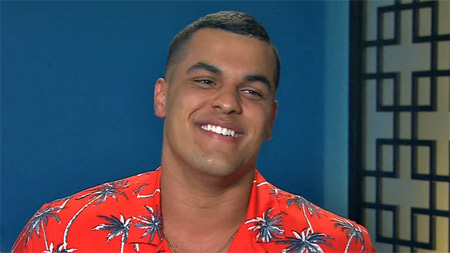 In his recent tweet, he posted his interview with ET and stated that he was NOT SHOCKED when his name was announced as the winner. When asked what he'll do with all that money he said,

"I have no idea. Honestly, I've no idea. Me, Paul and Christmas, we've agreed to go on a world tour but I will give the money to my parents."

You may also want to find out if he's dating some then we must tell you he's NOT. Josh is single and he has no girlfriend at the moment. He's pretty close with his parents and after the win, we're guessing that he'll receive hundreds of marriage proposals!! 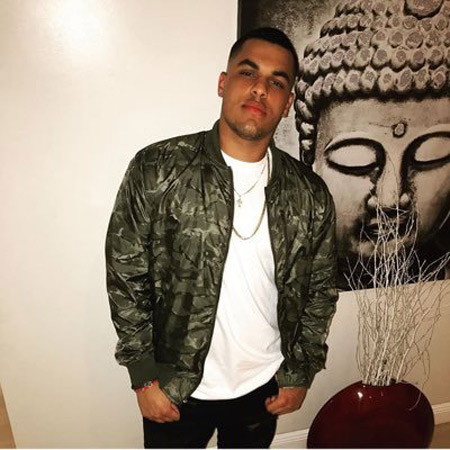