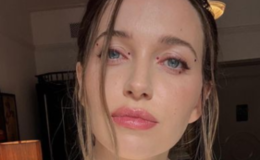 Paul David Hewson, aka Bono, is an Irish singer-songwriter, activist, and philanthropist. In this article, learn all about Bono's daughter Jordan Hewson's personal life.

Paul David Hewson, aka Bono, is an Irish singer-songwriter, activist, and philanthropist. He is best known for his work with the band U2. The 62-year-old star is the primary lyricist for the rock band U2 and the band's lead vocalist.

Bono's Daughter Jordan Hewson is in a relationship. She is currently romantically involved with the  Spanish actor Diego Osorio. The sweet couple first connected in New York City at the beginning of 2017 through some shared friends, and ever since then, they have been in a relationship. 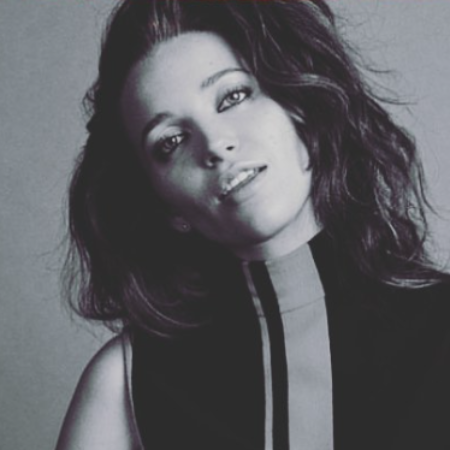 Bono's Daughter Jordan Hewson is in a relationship. SOURCE: Instagram

Hewson and her boyfriend, Diego, have already had the privilege of meeting each other's families. Diego has spent time with Jordan's family throughout the holiday season at their extravagant property in Eze, located in the south of France.

There are rumors that before dating Diego, Jordan was in a relationship with the French entrepreneur and talent agent Jerome Jarre. Up until the end of 2016, they had an on-and-off relationship.

On May 10, 1989, Jordan Hewson was born. Her famous parents made sure that their daughter's everyday life was never affected by their celebrity status. Hewson is the oldest sibling, and his three younger siblings are Eve Hewson, Elijah Bob Patricius Guggi Q Hewson, and John Abraham Hewson. 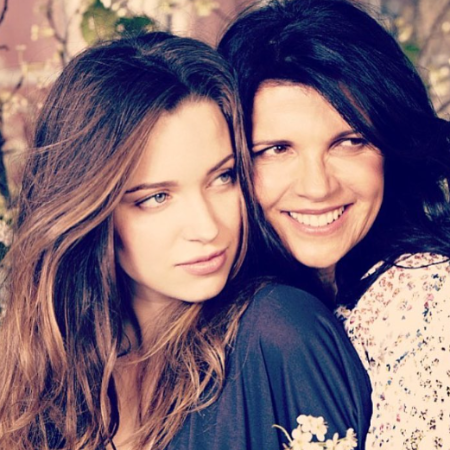 As per Ecelebrity Mirror, in Dublin, Ireland, Hewson was a student at the neighborhood school. While growing up, she attended Columbia University and received a Bachelor of Political Science degree. She later returned to the same university to earn a master's degree in creative writing.

Hewson, who was also interested in acting, gave it a shot a few times. In 2005, she made her acting debut in a film adaptation of a short film titled Lost and Found, co-starring alongside her sister Eve. Before that, in 2003, she made a quick cameo appearance on an episode of The Late Late Show.

Eve, Jordan's older sister, went on to star in several films after making her acting debut in 2005. But Jordan decided to devote her life entirely to following in her mother Ali's footsteps as an activist, and as a result, she did not sign on for any other acting ventures.

Hewson is the firm's creator and Chief Executive Officer, and Speakable is a technology company that employs the most recent technology to make civic engagement more efficient and accessible. When she launched the company in 2016, it was to encourage social activity, but she did not seek assistance from her renowned father.

Before establishing Speakable, Hewson helped launch GlobalCitizen.org and broadened the company's product strategy to encourage greater user participation. In addition to that, she is a director at Restless Development, an organization that is youth-led and focused on development.

On May 10, 1960, Bono was born in Dublin, Ireland. He is the son of Iris and Brendan Robert "Bob" Hewson. He and his younger brother regularly went to the Church of Ireland services with their mother when they were growing up in the neighborhood of Finglas, which is located on the Northside. 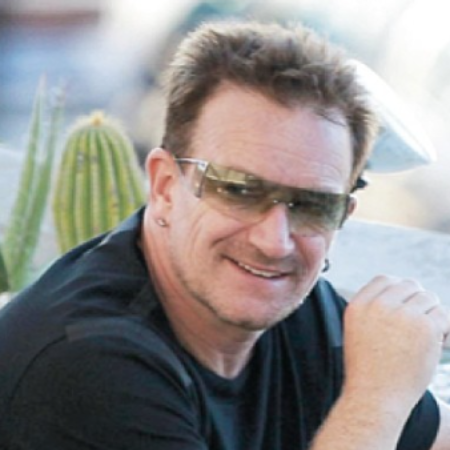 As a result of his participation in the band U2 in October 1976, when he was still a senior in high school, his classmates began to refer to him as Bono Vox, which is short for "excellent voice." Soon after he joined U2, he was promoted to lead vocalist. Around the same time, the band began touring and issued its debut studio album, titled Boy, in 1980.

After releasing several albums, they became recognized globally with their sixth album, The Joshua Tree, in 1987. Their later albums, such as Achtung Baby, Zooropa, and Pop, imprinted a unique stamp on the hearts of music fans. Through the release of the album All That You Can't Leave Behind in the 2000s, Bono made his way back into modern rock.

The band achieved commercial success and critical acclaim with their album How to Dismantle an Atomic Bomb, which was released in 2004. The album's lead singles, Vertigo and Sometimes You Can't Make It On Your Own, both made it to the Billboard countdown, and the band also won multiple Grammy Awards for their work.

In 2005, Bono and his wife, Alison Hewson, founded EDUN to provide "sustainable employment in impoverished areas of the world, notably Africa." He was a passionate advocate for charitable causes, and he used his music as a vehicle to convey these views. In 2006, Bono worked with the band Green Day to record a cover of the Skids' song The Saints Are Coming.

The band's album, No Line on the Horizon, was released in March of 2009 and became the most successful album in the history of the American charts. Singles from the album, such as Get On Your Boots and Magnificent, also made it into the top 10 list.

In addition to his work as a musician, Bono met with several heads of state worldwide. He had conversations with them about a range of topics, including the cancellation of debts owed by developing nations, the reduction of global poverty, and the spread of As a token of appreciation for all of his hard work as an activist, the Fulbright Association bestowed upon Bono the J. William Fulbright Prize for International Understanding on April 1, 2022.

In the 2021 animated musical film Sing 2, Bono provided his voice for a character named Clay Calloway, a lion who is a rock legend. On November 1, 2022, Bono's autobiography, Surrender: 40 Songs, One Story, was made available to the public.