Home Article Both Marriage Of Adam Ant Ended In Divorce; Is The Singer Dating Anyone Today?

Both Marriage Of Adam Ant Ended In Divorce; Is The Singer Dating Anyone Today? 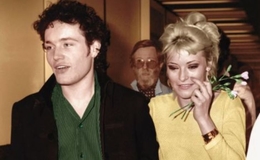 Two failed marriages and more than five failed affairs, luck seems to be in no favor of the singer Adam Ant when it comes to his love life. Regardless, the rock icon regrets nothing and currently lives a single life to the fullest.

But, if there's anything love has given to Adam Ant, then it's his daughter - his biggest happiness, strength, and weakness. The London born and raised is a proud father to his only child, Lily Caitlin Goddard, he shares with former and second wife, Lorraine Gibson.

A Brief Inquiry Into The Relationship Of Adam Ant

Over the sixty years of Adam Ant's existence, who is originally known as Stuart Leslie Goddard, the lead singer of Adam and the Ants was linked with several women and all of it happened within the rise and the fall of his career. 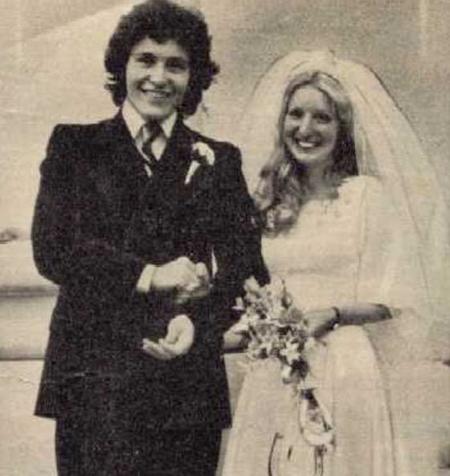 Adam Ant on his wedding day with his wife, Carol Mills on their wedding. SOURCE: Pinterest

Ants' first relationship known to the public, counts with his first wife, Carol Mills, the singer married in 1975, breaking thousands of his female fans' hearts, not long before he enjoyed the peak of his musical success.

Ant's success - busy schedule with touring and constant traveling, however, somewhat later appeared as a threat to his marriage with Mils and didn't do well and two years later in 1977, the couple parted their ways whilst Adam contributed more focus to his music. 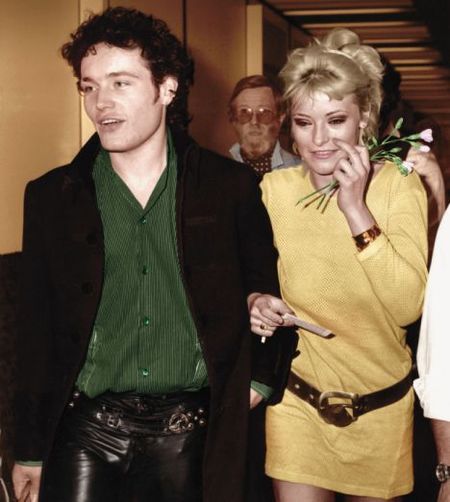 Matter of fact, the musician moved on quickly to another relationship and dated a new woman, namely actress Amanda Donohoe who is best known for her role in L.A. Law, whilst he was still legally married to Carol. Not to mention, Adam, a 23 years old and then 16 years old Amanda also shared a home together.

Adam and Amanda were together for four years and in that period, she even made her appearance on Adam and the Ants' song, called Antmusic and Stand and Deliver. And it was only after their breakup in 1981, Adam and his first wife had their business done as they filed for divorce the following year.

Although Ant's marriage and a longterm relationship ended, his interests in dating were still pretty much alive. Not long after splitting from Donohoe, Adam shared a short-lived fling with model turned actress Tessa Hewitt, highly known for her association with Page Three. 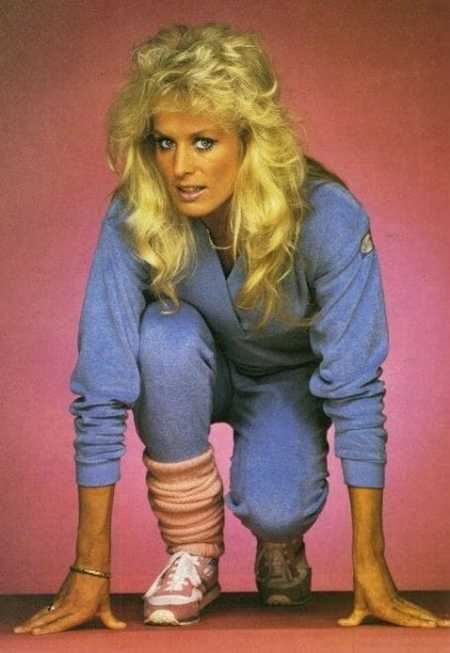 Adam and Tessa, however, split in 1982 a year after they began dating in 1981. The musician then dated Carole Caplin, after he moved to England after residing in Los Angeles. Romance for Carole, a former fitness advisor to the ex-Prime Minister of Britain, Tony Blair, and Adam blossomed in 1982, but God forbid, it couldn't even last a year. 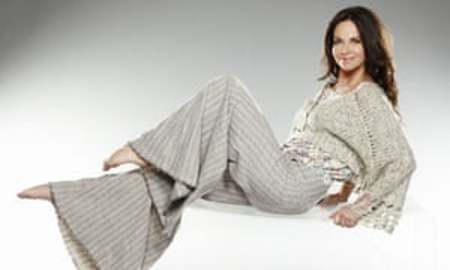 Not to mention, Ant even helped her with sewing her tutu costume for her appearance on the music video of Give Me Your Heart Tonight by Shakin' Stevens. Carole who describes her ex-boyfriend as a sweet and creative person is still friends with Adam though.

Caplin is still thankful that Adam was one of the first people to defend her when she was involved in the scandal of her then-boyfriend, Peter Foster, a convicted criminal for helping Blaire's wife on purchasing two flats in Bristol. Caplin lied at the time, she didn't know anything about the incident but was later proved wrong. 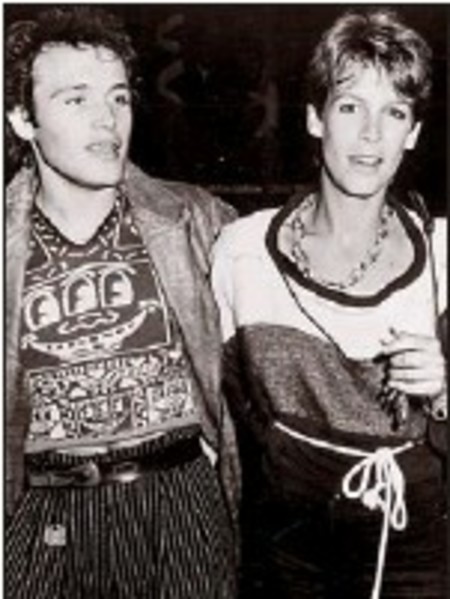 Apparently, Adam wasn't taking any break from his dating life. After all, he was a rockstar and could get any women he wanted. Needless to mention, Ant also shared a whirlwind romance with actress and author Jamie Lee Curtis, recognized for her role in Halloween. 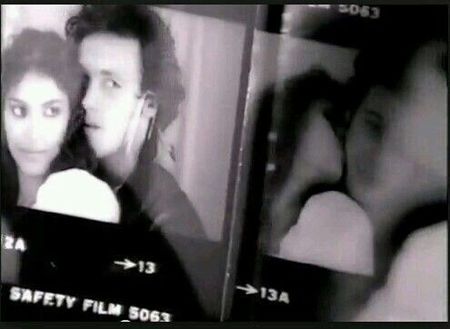 Then in 1983, the singer was linked with deceased singer Vanity (Denise Katrina Matthews), who also dated PRINCE. The duo, however, broke up in 1984. Adam honored her former girlfriend in a song titled called Vanity featured on his album titled, Strip. 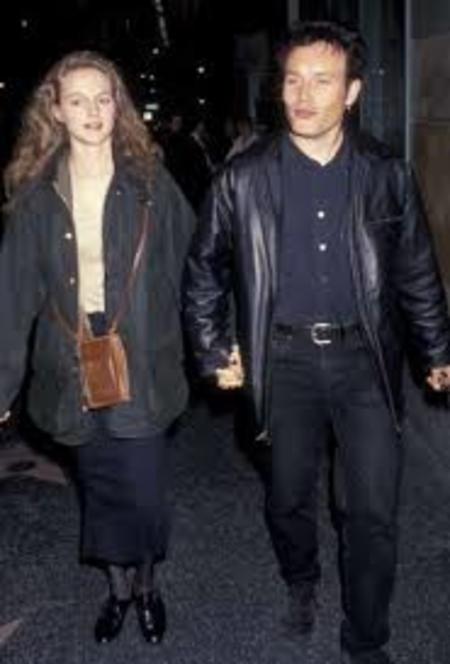 And, at the beginning of the nineties, Adam was once again making headlines for his dating life. And, this time it was with fellow singer, Heather Graham, who performed in The Hangover and From Hell.

At the age of 43, Adam caused much controversial news when he was seeing eighteen years junior, Lorraine Gibson who worked as an assistant for band promoter and designer, Vivienne Westwood. Adam exchanged his marital vows with Lorraine when she was only 25 in 1997. 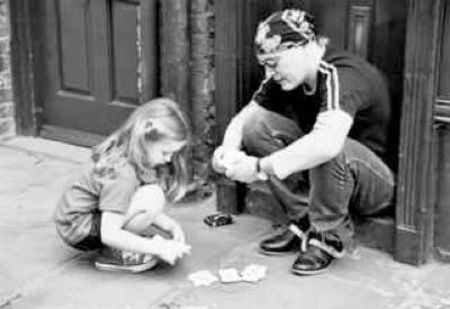 Their daughter who they named Lily Caitlin Goddard was born shortly after their wedding which took place in Dayton Tennessee. The family of three lived in between London England and Dayton America. But not less than two years, Adam and Lorraine divorced on 10th April 1998.

Speaking of Lily, Adam says his daughter is the reason he was changed into a man and before that, he claims he was just a boy. Not to mention, he even took a break from his career for five years to spend time with his daughter. 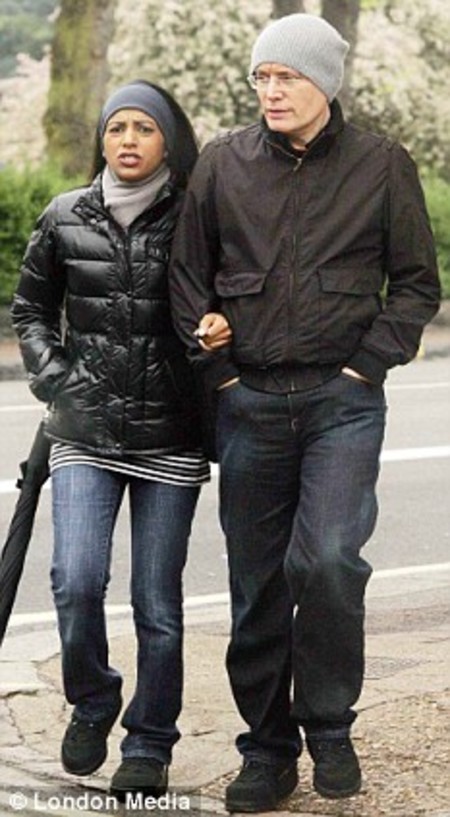 In 2009, Adam was known for his relationship with his much younger stylist and personal fitness trainer of Asian ethnicity, Clare, who helped him with his recovery.

Other than that, Adam was recently linked with fellow English actress Georgina Baillie, prominent for her contribution on Foreign-er's - FOMO, Tom And His Zombie Wife and Punk Strut: The Movie, in 2010. But, of course, they couldn't last either. 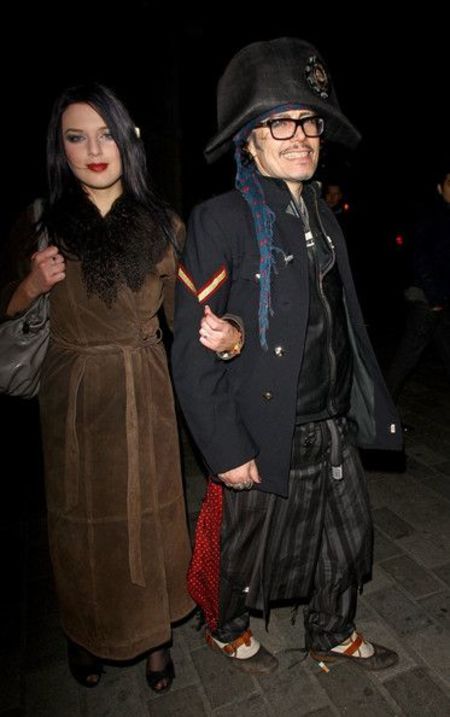 Last but not least, Ant was also linked with singer and tv host, Kim Wilde back in the days. Years later, Kim recalled her ex-boyfriend as a really nice guy who always made sure there was chocolate mousse on the menu of the restaurants, he took her on the dates to. 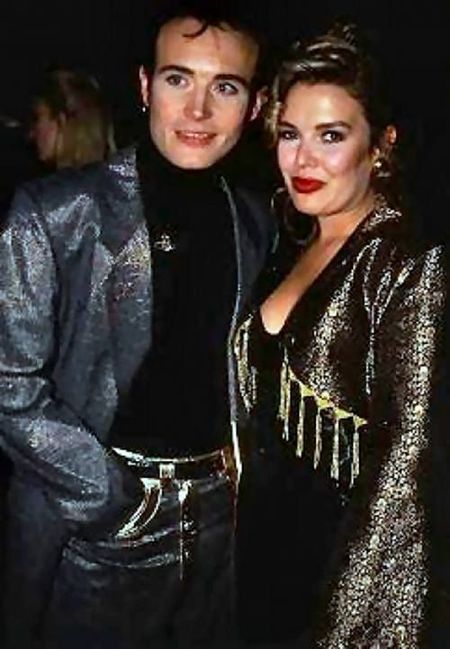 Adam Ant and Kim Wilde dated in the past. SOURCE: Pinterest

Adam, today, stays away from the limelight and keeps his dating life on the low from the public.

View more interesting Gossips and Biographies only on Marriedwiki.com.