Brad William Henke, the actor who became famous after his role in the TV series Orange Is The New Black, plays the character of a gay man.

So is he really gay or is it the same old hoax? Let's find out.

Brad was a star athlete prior to entering the world of entertainment. His huge frame of 6ft 4in helped him become an accomplished football player during his high school days and looks it also came in handy for his career as an actor. 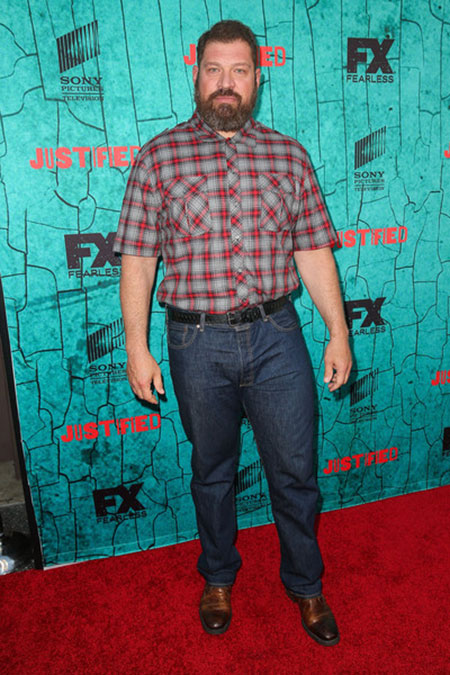 That explains his role of a security guard in the series Orange Is the New Black for which he won Screen Actors Guild Award for Outstanding Performance by an Ensemble in a Comedy Series in 2016.

He played the role of a gay character in the series and he played it so well that people begin to thought that he is gay in real life. But in reality, he is not gay.

Brad shared a hilarious snap of his character's depiction in the show.

Throwback to my most popular picture post to date, 5,802 likes when I posted it . And thank you Orange fans! 50k followers in the 2 months since Season 4 of Orange Is The New Black aired. I appreciate you SO much. What an honor it is to be the complicated Mr. Piscatella . And I acknowledge #victoryvague for the amazing art work

The actor was a married man but currently, he is a divorced and single man. Many people were speculating the main reason for his divorce was due to his sexual orientation. 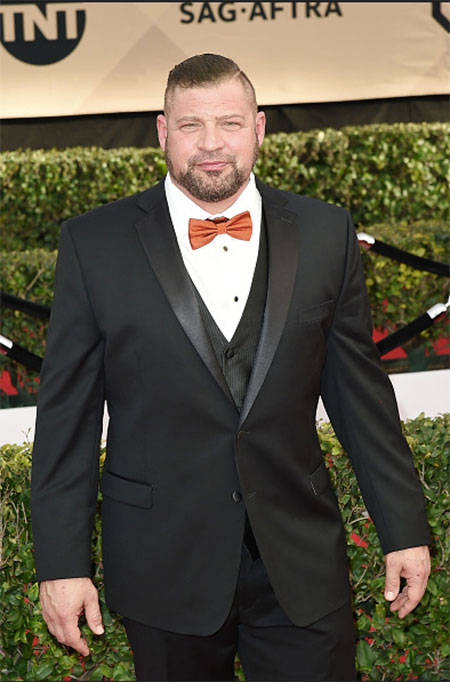 But don't believe in those rumors as Brad is not gay and the divorce with his wife is because of irreconcilable differences.

The former athlete was previously married to Katelin Chesna. The pair exchanged vows in 2001, after coming across one another in the 1990s. 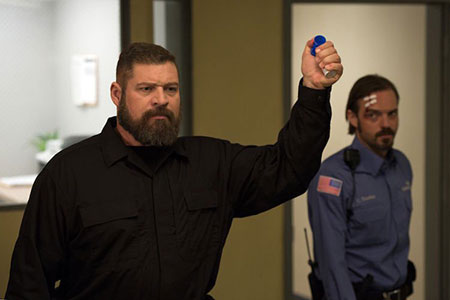 Brad in a still from the series, Orange Is the New Black, Source: Out Magazine

His personal and professional life was going pretty well until his due to his busy career and communication problem the pair decided to part ways.

Their divorce finalized in 2008, after seven years of blissful conjugal life. The pair doesn't share any children between them, although, they adopted a foster child. 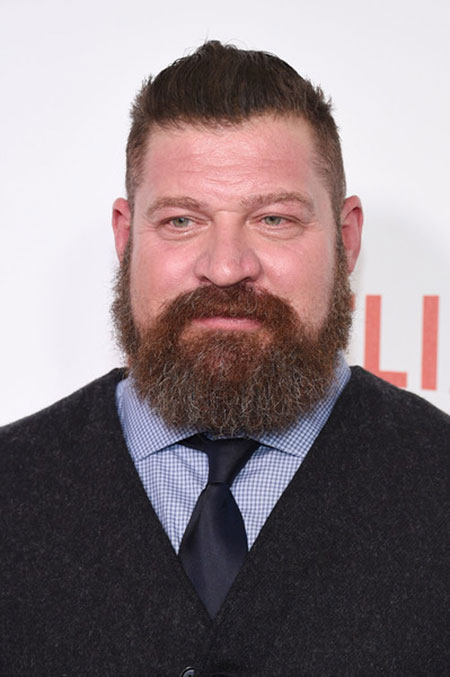