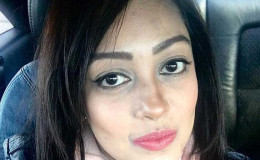 Bradford teacher Amena Nazam Khan after having intimate relations with a student, got banned from her profession forever.

Amena Nazam-Khan, a 39-year-old married teacher is banned from teaching as she was having an intimate relationship with now a 22-year-old student whom she nicknamed 'The A Team.'

She was in a relationship with the teenager for nine months. She was accused of having an illegal affair with an underage teenager.

Bradford teacher Amena Nazam-Khan and her relationship with the Student

The fling between the so-called couple lasted until October 2015. Mrs. Nazam used to call the boy most often in her home, and they even met many times in hotel rooms. 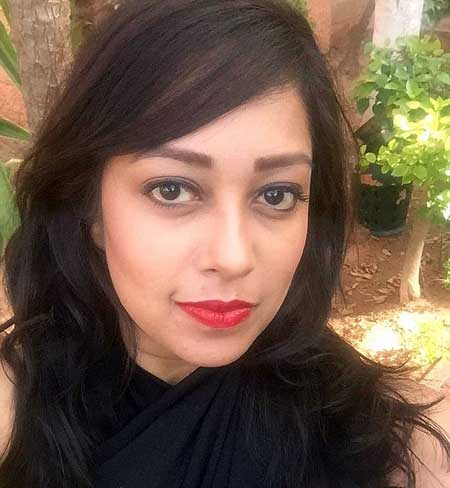 They spent a pretty good time with each other. Amena took the boy to restaurants. The 17-year-old boy admitted that she never let him pay bills.

He recalled the memory and addressed,

'We went out to eat and another student was in the restaurant and saw us.'

The teenager also reported that she used to give him many gifts, including a Hugo Boss watch and concert tickets. 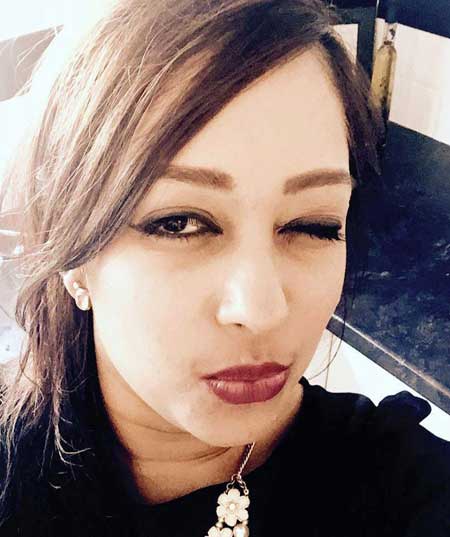 Nazam was banned from her profession for a lifetime, Source: The Sun

Amena used her Facebook account and a mobile app to communicate with the boy. She often sent him her naked pictures and called herself 'Baby.'

The couple began their relationship in January 2015 in the same school where Zayn Malik studied in the past.

However, the mismatched relationship is no more as everything is over with a hearing in court.

Mrs. Amena Nazim Khan was banned from teaching For Lifetime

Amena was found guilty of unbearable professional conduct, so she was banned from the profession at a disciplinary hearing.

She admitted every act she did with the buy, including her sexual activity and sending him explicit pictures. 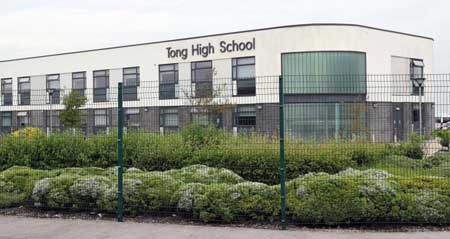 The National College for Teaching and Leadership professional conduct panel heard that Sharanjit Kaur, one of the school's teachers, pressed the relationship in November 2015. Still, she observed the scene for a month before telling the fact to the senior member of the school.

Here is a video depicting the scenario of every event of the mismatched former couple. Hope you guys enjoy it!!

When the school began its investigation, Nazam told the student to delete all the messages and explicit pictures and 'never discuss our relationship (with) anyone.'

"Can I also request, that all my photos are deleted. All my messages are too. Because I don’t want any other disgrace by school finding them."

It's addressed in the court that the student's academic level deteriorated with emotional distress.

Both Nazam and Sharanjit left the school in March 2016. Amena is officially banned from her profession by The Teachers' Disciplinary (England) Regulations 2012.

"The panel does not consider that Mrs Nazam Khan has shown any remorse for her actions and the impact upon the pupil. Her remorse is largely for the impact upon her family and herself."

Well, this story is a lesson and message to all that one should not cross the boundary of the respected relationship between a teacher and student.