Zayn Malik and Taylor Swift recently released their music video together: He is dating model Gigi Hadid: Couple might get married soon 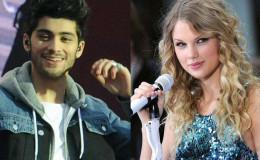 Zayn Malik is an English singer and songwriter. He is also a former member of British band ‘One direction’. He has long lines of female fans that are insanely crazy for him.

The cute and sexy singer has dated a lot of hot women in the past, but his romantic scandal with ‘Victoria Secret’ model ‘Gigi Hadid’ has raised a lot of curiosity and public attention.

He is once dated with ‘Little Mix’ member ‘Perrier Edward’ too. Recently, his friendship with Taylor swift is a much-talked thing in Hollywood. Let’s find out;

On November 23, 2015, rumors arose that they were dating because they were seen leaving Los Angeles nightclubs and restaurant. 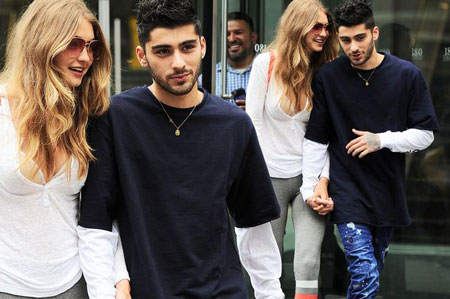 However, they denied being in a relation for a long time but finally in February 2016, Zayn Breaks his silence on a relationship with Gigi in a radio interview. And they have been dating ever since.

Their steamy romance became more intense when Zayn cast his girlfriend in the music video for his debut solo single, Pillow talk.

They made their red carpet debut at the Met Gala in June, dressed in matching metallic outfits. The couple put on a romantic display on the red carpet, and couldn't keep their hands off each other. So romantic isn’t it. 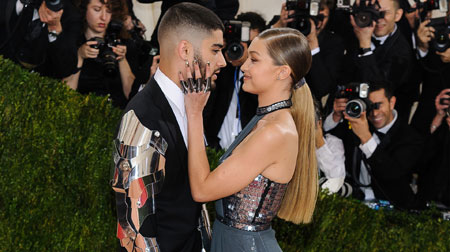 They have made their London Fashion Week debut, sitting in the front row like the mega hot couple that they are.

According to Us weekly, the duo was split after dating on and off for about seven months but now they are together.

There are many rumors of their marriages and recently there is news came out that duo get engaged but the duo termed this news as fake.

Well, you may get assumed 'how Zayn and Taylor be friends' then we want to tell you that Gigi Hadid and Taylor are best of friends. And through her, their bonding get stronger.

I’ve known Zayn for a really long time,” Swift says in the video posted to Instagram. “I think his voice is one of those that is really rare, and I think he’s really special and wonderful and it’s really, really amazing to get to work together.”

The much-awaited music video of their Fifty Shades Darker collaboration is out now and it is extremely amazing. Check out below;

Zayn and Perrier knew each other since their X-factor journey. In December 2011, the duo officially started dating each other.

They had an engagement on August 18, 2013, but they couldn’t handle their relationship and officially split after four-year of relationship in 2015. 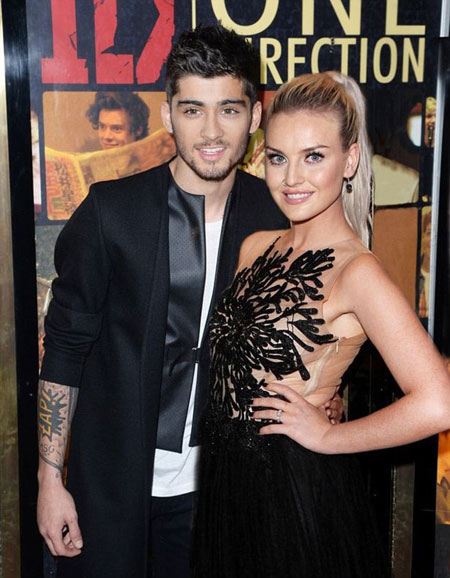 It was rumored that they break up via text message but  Zayn denies the rumor, he said that ‘ I don’t dump Perrier by text message. "I love her a lot and I always will, and I would never end our relationship over four years like that’’.

However, Zayn is now happy with her alleged girlfriend Gigi Hadid and we want to wish them a happy love life. As well wish him all the best for his new song with Taylor swift.