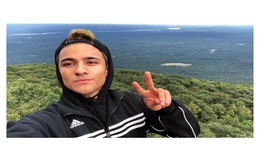 Dancing, acting, BMXing, and jam skating, the multitalented artist, Brandon Perea knows how to roll. And, Perea is enormously handsome too. But, is Brandon dating anyone?

American actor Brandon Perea is best known for his role as Alfonso 'French' Sosa on The OA. Perea who has also appeared on plenty of other shows and films has succeeded to gain fans and grab the attention of filmmakers. 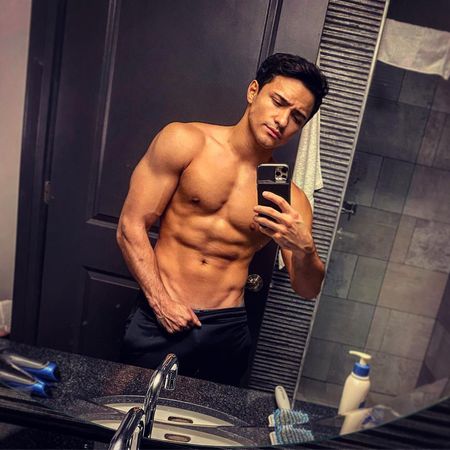 With his hard work and success, Perea has even bagged thousands of followers on his Instagram, most of them obviously being his fans. And, to answer the curiosity of his fans, it looks like the 25 years old actor, born on 25th May 1995, is single right now.

Perea has rarely been romantically linked to any woman nor rumored to be dating anyone. On top of it all, Brandon keeps his private life under the wraps and rarely opens up about it.

Either Perea is yet to find the girl of his dream or doesn't want to disclose his love life with the public. Hopefully, when Perea finds his special one, he will share the exciting news with his fans soon in the nearest upcoming days.

Actor Brandon Perea has been passionate about dancing and skating since he was a child. And after he realized that his dream could be fulfilled in Los Angeles, Brandon left his home in Chicago. To your surprise, Brandon was just a sixteen years old teenager at the time. 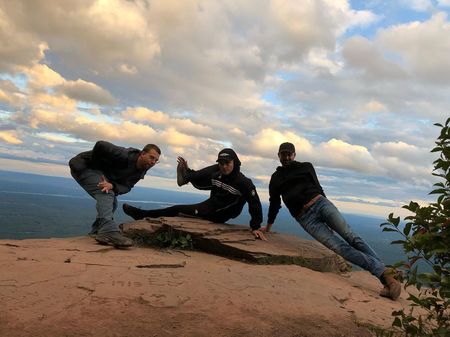 Brandon Perea left home at 16 from Chicago to move to LA. SOURCE: Instagram

And, having been the youngest professional jam skater at the age of fifteen, Perea further enhanced his breakdancing and BMXing skills in LA where he rented a single room from a friend. And, all credits must be attributed to Brandon's skating manager who suggested him to try acting since he couldn't forever skate.

After attending acting classes, Perea then eventually fell in love with acting, directing, storylines and scripts. Perea then applied for movie roles before he debuted with Dance Camp as Kenton.

Perea had previously appeared on Figure It Out and American Latino TV as himself and guest. The actor has also performed on Logic: One Day feat. Ryan Tedder, How Far, Doom Patrol, Oh, Sorry, American Insurrection, AMP House, and Delivery.