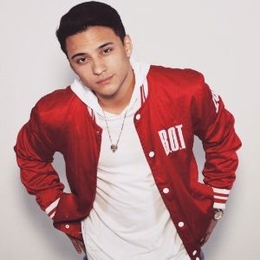 Except for playing and hanging with buddies, most of us don't care much during our teenage. But it seems few are daring enough to leave their home and follow what they love at a young age. Actor Brandon Perea just did that, and what seemed like a crazy thing to do back then at present seems entirely worth it. The actor is popular for his on-screen works on The OA and Dance Camp.

Is The Handsome Brandon Perea Seeing Anyone?

There has been no news of the multi-talented actor Brandon Perea dating anyone, so he seems to be single at present. What's more? Brandon actor does not look to be in lovey-dovey with anyone in the past as well. 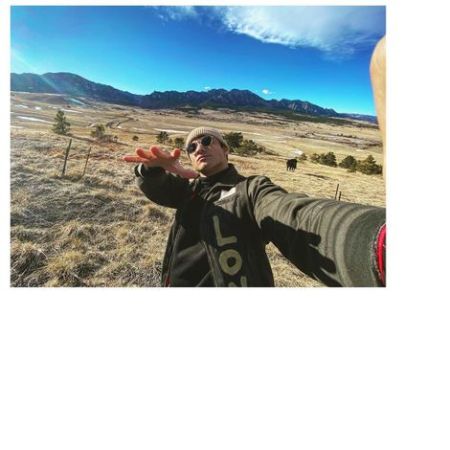 Brandon Perea is not dating anyone and looks to be single at the moment. SOURCE: Brandon Perea's Instagram (@brandonperea)

"The OA" star is relatively open of his private life and an active user of social media, however, he has never posted anything where he had mentioned or hinted his intimacy with any girls. He is only in his mid-twenties so, maybe he wants to focus more on his career right now. 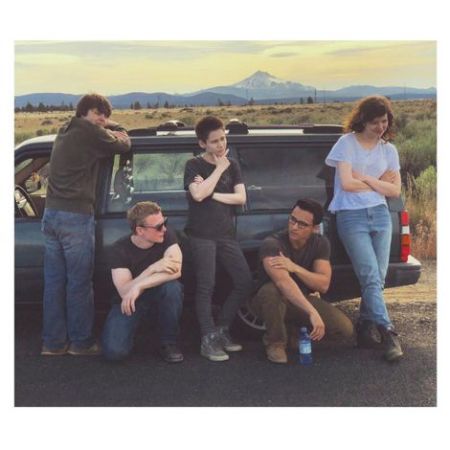 In his off days, the usually spends his time with his friends, generally traveling to various places doing various stuff like skiing, hiking, boxing, etc.

Jam Skating And Journey Into Acting

Although Brandon is a popular actor these days, Brandon previously had a deep passion for something else which was skating. He has been skating since his childhood and wanted to make a living off of skating.

Check out the clip of Brandon Perea showing his Jam Skating skills!

Brandon spent most of his youth days honing his skating skills, but one day his skating manager asked what he wanted to do in the future?

He recalls that moment;

"He (skating manager) asked me, 'What do you really want to do? What's your dream? Your body can't skate forever, "I sat there and thought about it, and I told him, 'I've always wanted to act, but I never knew really knew how to get into it, so I haven't ever tried.' And he said, 'You've got one life to live, why aren't you acting?' and I was like, 'You're right!'"

Not long after that, he moved to Los Angeles and rented a room from a friend and sincerely started to attend acting classes.

Speaking about his initial acting experience, the "How Far" actor said;

"Once I started getting into some classes and really started digging deep into characters, storylines, and really diving into scripts, I really fell in love with the entire art form, and it's my bread and butter now. It's what I want to do for a long, long time."

It is a good thing that his decision to choose acting went well and looking at his career; he did not do too bad at it. Even though he is an actor, his love for jam skating and dancing remains the same as he frequently exhibits his skills on screen and social media.

Brandon Perea has a net worth of $800,000 which he maintained from his career as a professional actor.

In his few on-screen works till now, he has made notable fame for his performance in the series "The OA." In the mystery drama web series, he portrayed one of the leading roles, Alfonso "French" Sosa.

Check out the clip of Brandon Perea speaking about his T.V. series, "The OA"!

Throughout the two seasons of the show, Brandon worked alongside actors Brit Marling, Emory Cohen, Scott Wilson, Phyllis Smith, Jason Issacs, and others.