Brantley Gilbert and Wife Amber welcomes a baby boy; Find out all the exclusive details here 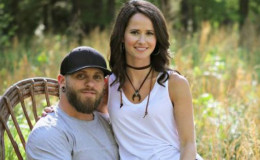 Brantley Gilbert and Wife Amber welcomes a baby boy; Find out all the exclusive details here; See their Marriage life

The singer welcomed his first child with wife, Amber is now parents for the first time. The pair welcomed their baby boy last Saturday, confirmed by People exclusively.

The pair named their son Barrett Hardy-Clay Gilbert. Amber gave birth to Barrett at around 1:37 p.m at Piedmont Hospital in Athens, Georgia. 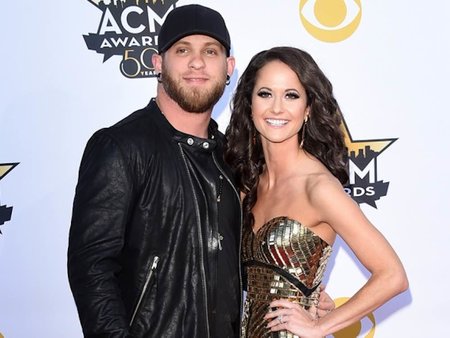 The baby is pretty healthy and weighs around 6 lbs., 7 oz, and measures 20 inches. Talking about becoming a father for the first time, the singer said,

“Honestly, I’m just speechless. Watching the delivery, I don’t even know what to say. Amber and I are just so thankful and blessed to have this beautiful little boy.”

Well, we can tell he is speechless. Just like how everyone feels upon laying eyes on their newborn for the first time.

The birth of their son came quickly, before the due date which was 17th of November. His wife went into labor for around 30 minutes and afterward the nurse handed the baby to the couple.

Talking about the delivery, he also said,

'It was really fast. Amber woke up, had a little pain. And the nurse said, "You’re ready." It was 30 minutes, and we had Barrett. And I have no words, beyond it’s even more than I could’ve ever imagined.'

Speaking to the People, he told how they decided on the name and divulged,

“Barrett’s a name we’d had for a very, very long time. We knew we wanted to have a ‘B’ name, and [Barrett’s] something we’ve always had and loved.”

The pair tied the knot in June 2015 after getting engaged a year before in October 2014. His wife works as a school teacher.

We congratulate the pair and pray that they become good parents to their newly born son. 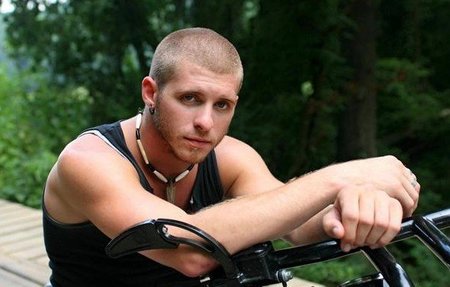