Home Article Who Is Brendan Fraser Dating? Inside the Actor's Love Life!

Who Is Brendan Fraser Dating? Inside the Actor's Love Life! 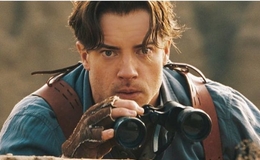 The truth about Brendan Fraser's Married Life: The 'Mummy' actor is currently dating a makeup artist: Everything to know here!

Life was better when Brendan Fraser was the headlining face of every other blockbuster film, including Encino Man, School Ties, Airheads, George of the Jungle, Crash, and The Mummy. Fraser's run as the most-sought leading man only lasted until the past decade, and the actor was suddenly out of sight. Brendan's overlooked disappearance from the silver screen only came to light when the actor returned in a supporting part in Showtime's The Affair. Suddenly, fans realized their once-favourite action hero was back, but not with the same celebrity charm.

Brendan James Fraser, 53, is an American-Canadian actor. Formerly a chiselled-face heartthrob, Fraser shocked many fans when he turned up with a shocking body transformation. The Internet has since been asking one question- what happened to Brendan Fraser? Fraser's drastic change is reportedly for his new movie, The Whale, in which he is playing a 600 lb recluse. Brendan has been married once and shares three sons with his ex-wife, actress Afton Smith.

The Complete Truth about Brendan Fraser's Marriage to Afton Smith!

Fraser had just gotten his breakthrough when he came across actress Afton Smith at a party hosted by Winona Ryder in 1993. The budding actor couple would go on to date for five years before finally walking down the aisle on September 27, 1998. As much as Fraser's fans longed to get a peek behind his married life with Smith, the pair remained pretty vigilant and reticent about their life behind the screen. The world probably knows more about Brendan's bitter divorce from Afton than his marriage with the actress. 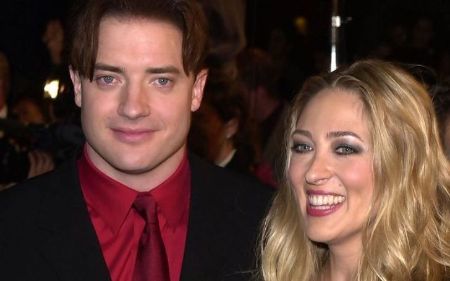 Fraser and Smith were married for nearly a decade. SOURCE: Instagram

The pair were smooth sailing and had even welcomed three sons, Griffin Arthur Fraser, born in 2002; Holden Fletcher Fraser, in 2004; and Leland Francis Fraser, in 2006, when things gradually started to fall apart. The media got a whiff of Brandan and Afton's unravelling marriage in 2007, and soon the duo's divorce was announced. The estranged couple's rep first wrapped the split as an amicable resolution, but it wasn't long before the media realized the nasty sides.

Fraser and Smith went through a messy divorce in 2007.

The George of the Jungle actor was suddenly left battling financial woes and a career stumble after Afton demanded $900,000 in alimony and child support. The amount was later reduced to $50,000 a month. The tension between the former spouses seemingly continued, with Smith accusing her ex-husband of fraud by hiding financial assets and not disclosing his film contracts. While many blame the actor's bitter divorce and his relationship with his ex-wife as the reasons behind his disappearance, there was more to the story. 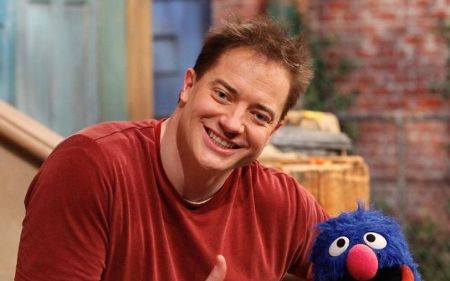 There is no denying that Brendan's blossoming career went south following or simultaneously with his marriage, but it was events that followed the aftermath of his divorce that really led to the actor's doom. Along with the financial struggle, Fraser suffered many physical injuries on the sets of his actions-filled flicks, and then came the career-derailing moment when he was allegedly abused by Philip Berk, the then-president of the Hollywood Foreign Press Association, in 2003. Brendan only opened up about the incident in 2018 when the #metoo movement gained a surge.

Who Is Brendan Fraser Dating Now?

Now that's what we call an excellent comeback. Not only is Brendan making a return on the silver screen with his anticipated upcoming The Whale, which by the way, is creating some Oscar buzz, but the 53-year-old actor has someone standing by his side to ease him as he yet again navigates life in the spotlight. Fraser's girlfriend is identified as Jeane Moore, who was seen with him during all of his attendance at film festivals. 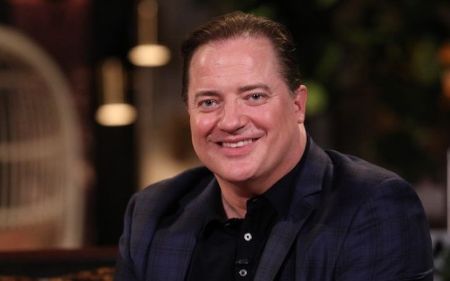 Brendan and Moore seemingly debuted their relationship at the Venice Film Festival, where the Encino Man actor received a historic sex-minute-long standing ovation, which had Fraser breaking down in tears. Coming back to Fraser's new girlfriend, the loved-up pair were also spotted hand-in-hand at the BFI London Film Festival together in October 2022. And much like his last-known relationship with Smith, Brendan is focused on keeping his love life with Moore low-profile.

Fraser's new girlfriend, Jeane Moore, is a professional makeup artist and hairstylist. Moore has her own website, and she runs a Jeane Makes You Up business. Based in Calabasas, California, Moore holds credits in Steak or Ramen and Hitta Like Me and has worked with celebs like Paula Abdul, Billy Blanks, and Marie Osmond. 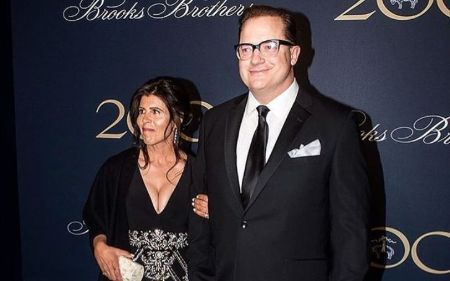 After many red carpet and film festival appearances, Fraser and Moore were recently pictured attending the 32nd annual Gotham Awards in New York City, where The Mummy actor is nominated for outstanding lead performance for The Whale. Reflecting on his return to Hollywood, Fraser said, "I needed to take for personal reasons and for family reasons was all time well spent," adding, "I was never that far away. You can't get rid of me that easily. But I'm glad to have a job."