Home Article Brielle Barbusca on her Way to get Married to her current Boyfriend; Who is the lucky guy?

Brielle Barbusca on her Way to get Married to her current Boyfriend; Who is the lucky guy? 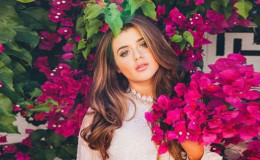 Brielle Barbusca and Shameless star Ethan Cutkosky are Dating since 2015; The pair is currently rumored to be getting Married to one another; Also, see..

Brielle Barbusca and her boyfriend Ethan Cutkosky are one of the happening couples in the entertainment industry. Both of them are relationship goals to all the young pairs out there. And you'll the reason why in the section below.

They are in a relationship for some time now and according to various rumors, Brille and Ethan have decided to escalate their relationship to marriage. How much does the rumor hold true? Let's find out.

Brielle's boyfriend Ethan doesn't need any introduction as he created an identity for himself all around the country from his role om the Showtime series, Shameless. He is also famous for enacting in The Unborn and Fred Clause.

Nevertheless, his girlfriend is just as talented as himself. Brielle is making a name in the entertainment industry and is most famous for playing a recurring role on USA network's Royal Pains. 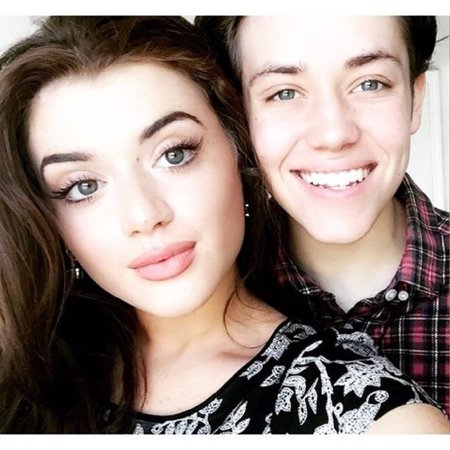 Brielle and Ethan are in a relationship since 2015
Source: Tumblr

Moving towards her relationship with Ethan, the couple is dating since August 2015. Without a shadow of a doubt, their relationship is full of cuteness and love. According to many websites, they first met each other through a mutual friend.

And since they started dating, time is strengthening their relationship. Over time we saw both of them grow into a couple which is literally goals for many. They are not just girlfriend and boyfriend but best friends as well.

Brielle is pretty much active on the social media and usually share photos of them showing affection to each other. Back in August 2016, she added a photo on Instagram to mark the 1-year anniversary of their relationship.

She also considers Ethan her favorite person in the whole world and Ethan feels the same. During the weekends the pair will often hang out together, they'll go to movies or just go out have fun alongside their friends.

Brielle makes sure to keep her fans posted regarding what's the latest in her relationship. The couple is yet to announce whether they have decided to escalate their relationship a further.

Though there's a rumor that they might tie the knot sooner then we thought. Well, for now, no one can tell if Brielle and Ethan really going to exchange vows soon as they are way too busy showing affection and loving one another.

But there were some problems arising in their love life and their relationship also was thought to have come to end. Her boyfriend unfollowed her on Instagram and fans started freaking out. Despite all these dramas the couple still catches up for hikes and hopefully, everything is well between them.

Ethan was charged with DUI allegations and was arrested in November 2017 for driving under the influence of drugs.

Unlike her boyfriend, who began his career directly as a child actor, Brielle began her career by doing various advertisements and participating multiple campaigns all around the country.

When she was 3-years-old, Brielle was then hired by a talent manager. The manager first noticed her picture in her Uncle's restaurant. From then she started out the journey in the entertainment industry.

She made an appearance as an actress in ABC's Hope & Faith. She also worked as the daughter of Debra Messing on The Starter Wife. 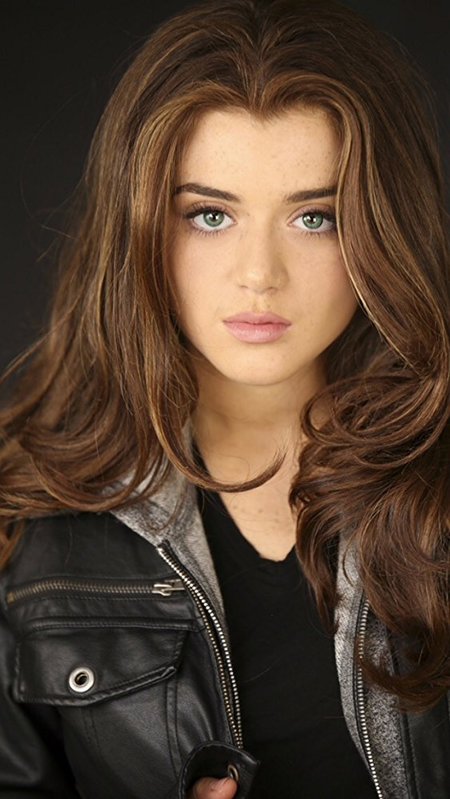