How Brittanie Jenkins Moved On From A Horrifying Marriage & Husband 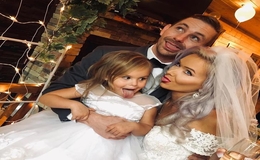 Brittanie Jenkins went viral on TikTok when she shared a shocking yet horrendous story of her life. And, the moral of Jenkins' story is that it awakens people to question if they really know the close people in their life they think they do.

Brittanie Jenkins Was Married To A Sexual Predator

Once upon a time, Brittanie Jenkins was just a regular woman who loved life, trying out new colors for her hair and whatnot. And, in the early 2010s, Jenkins fell in love with a man named Lorenzo Arredondo who later even became engaged to her.

So on 28th December of 2011, Jenkins was more than happy to start a new chapter of her life with the man she was so in love with. Jenkins was fully assured Arrendondo was the man of her dream. But, poor Brittanie, if only she had known what she had gotten herself into. 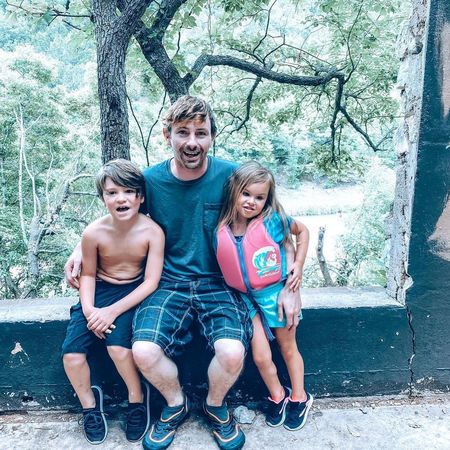 Jenkins and Lorenzo later welcomed two children including a daughter named Elijah Arredondo and a son named Ruby Arredondo. Perhaps, to Jenkins, everything was perfect and normal as one thinks life would be.

Jenkins had a husband and two children and what more could she ask for? However. one day in 2019, after almost ten years of their marriage, Jenkins come across a sudden incident where she was held at a gunpoint by the US Marshalls.

Aside from being shocked by the act and the arrest of her husband, Jenkins was still confused and certain that there had been a misunderstanding. But, she was not. Even after everything was made clear to Jenkins, she still couldn't comprehend and get the story through her head.

But, of course, the evidence and everything was too strong for Jenkins to not be in delusion. Her husband whom she thought was the perfect husband and the father to her kids was nothing but a monster and a devil in disguise. Lorenzo was a stalker, pedophile, and sexual predator.

Slowly, things made sense to Jenkins about the times when her husband made excuses citing he was busy buying her surprise gifts while he was actually stalking and recording videos of women and children. Not to mention, Lorenzo had also been catfishing a teenager with a fake name from a Facebook account where he had blocked his wife.

Jenkins also later found videos that Arredondo had taken and hidden in his closet. The clips are submitted to the officers. She was approached by the parents of her former husband's victims. She ended their marriage in divorce in April 2019. So, what happened to Jenkins today?

Kudos to Brittanie Jenkins for coming forward to share such a vulnerable story of hers online. Not only has Jenkins been outspoken of sharing her journey on TikTok and YouTube channel, but also helps raise awareness to protect children and girls from men like Lorenzo Arrendondo.

Jenkins also appeared on Juicy Scoop w Heather McDonald's podcast where she talked about the entire experience. And, if you have watched it, you definitely applauded Jenkins for her bravery and boldness.

Other than that, Jenkins is moving on from the darkness and by the grace of God, she has met a respectable man this time. As a matter of fact, Jenkins is married to him, her second husband, Shane Jenkins. 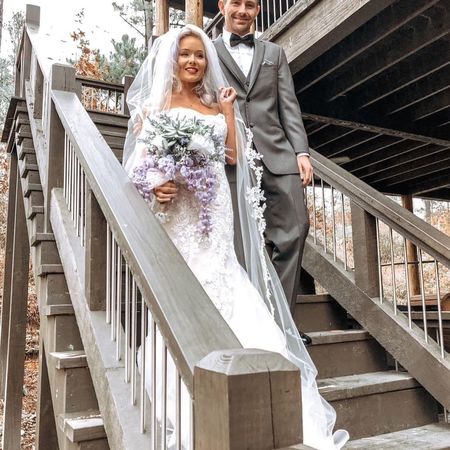 Brittanie and Shane tied the knot on 11th November 2020 and the mother of two was happy to share the news on Instagram. It looks like Shane has also gotten comfortable with Jenkins' kids. Aww. Jenkins just couldn't be happier.

But, what about Jenkins' husband? Speaking of Lorenzo Arrendondo, he has been ruled to be jailed for fifteen years after facing 14 sex crime charges.