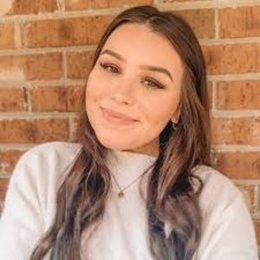 Brittanie Jenkins is a viral social media phenomenon who gained fame over TikTok's related to her first marriage. Not only that, she not only revealed details on her previous relationship beginning from October 2020. So to know more about Jenkins scroll down.

Brittanie Jenkins is currently married to lover Shane Jenkins. The California native is living sound life with Brittanie and her children in Oklahoma City. Except for that, Shane has been helping Brittanue run her business since he entered her life. 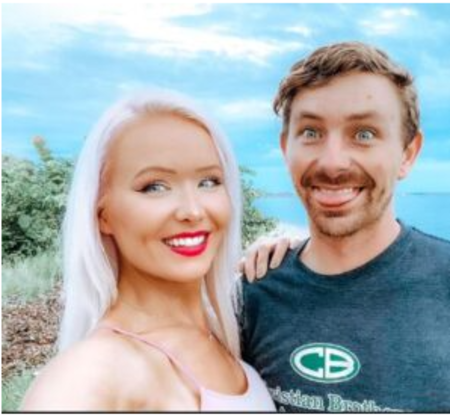 Shane has dragged to some unnecessary hate online ever since Brittanue unfolded her experience with Arredondo. It compelled Brittanie to release a statement slamming the haters and turning off comments on Instagram.

How Was Brittanie Jenkin's Marriage to Lorenzo Arredondo?

Jenkins was around twenty when she married her boyfriend Lorenzo Arredondo III on December 28, 2011. At that time, Lorenzo was three years her senior. In the lifetime voyage, they became parents to two children Elijah and Ruby.

Sadly, Brittanie and Arrendondo's blissful marriage ended in divorce in the fall of April 2019. Their relationship was normal for ten years. They had to split after she came to know Lorenzo had been charged with sex crimes against a minor child. 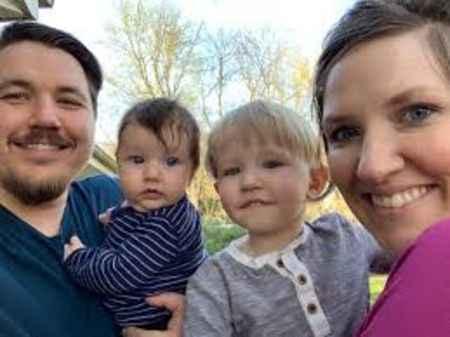 The mother to two said that, after her husband was caught by the police, she was oblivious to it. Lorenzo was already been charged with 14 sex crimes. Later on, Brittanie helped investigators to identify her partner in explicit videos he filmed and uploaded on the Internet.

Brittany Jenkins devoted herself to establish a career in either makeup or cosmetics. With the help of social media reach, the blonde beauty promoted a cosmetic line Boxy Charm. This brand offered a variety of beauty products in different shades and colors. However, her major business is Lit Luxuries.

Brittanie's farm produces wax melts in different shapes and sizes which are surreal that sometimes even cheats customer's eyes. Regardless of success in cosmetics, Brittanie found happiness as a social media star after she joined TikTok. She uploaded her first video on 10 September 2019. She became popular in no time.

Brittanie Jenkins was born as Brittanie Christie Bothroud on 7 April 1991 under the birth sign Aries. She was raised by unnamed father and mother Laura Beale in Oklahoma, United States. Jenkins did not have joyful childhood as her parents divorced and moved on with their respective partners. Brittanie's mother remarried on 12 March 2010 after developing issues with an estranged partner.

Jenkins Facebbok account suggested she has a brother named Tyler Bothroyd. The internet star attended and graduated from Yukon High School. When it comes to body measurement, the Tiktok star is 5 ft 3 in tall and weighs 54 kg.

Lorenzo Arredondo III was the first husband of Brittanie Jenkins. They married in December 2011 and divorced in 2019. The couple shares two children Elijah and Ruby.

Elijah is the first of Brittanie Jenkins and hex husband Lorenzo Arredondo III. The exact age of Elijah is still a mystery.

Ruby is the second child of Lorenzo Arredondo III and Brittanie Jenkins. Ruby has a sibling named Elijah.