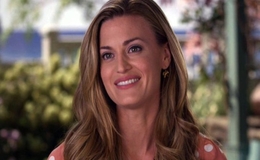 We have watched the beautiful Brooke D'Orsay on numerous movies and TV shows, but we barely know stuff about the actress. Isn't she quite the mysterious woman? So, what do you know about the Hallmark Movies actress aside from her onscreen life?

Known for her appearances in Christmas movies and several hit  TV series such as Two and a Half Men and The Big Bang Theory, actress Brooke D'Orsay isn't a fan of letting the public know her private life like an open book. 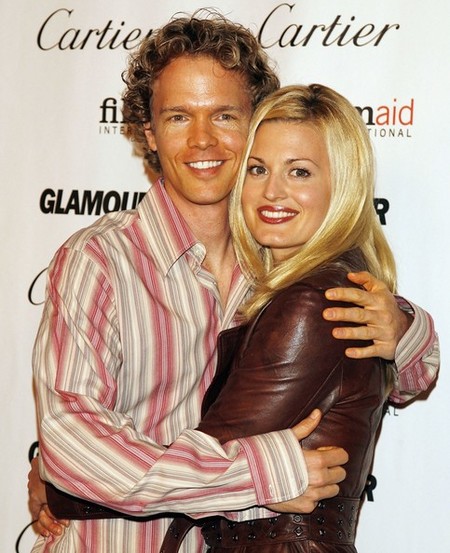 D'Orsay isn't even available on social media which is why her fans, sadly, can not even catch up on the actress's whereabouts and work updates.

Also, as far as D'Orsay's personal life is concerned, a few things are known, many being just rumors and speculation. Speaking of which, D'Orsay was once rumored to be married to boyfriend Greg Coolidge.

And, as we know, Brooke had dated the film director in the early 2010s. So, what happened to the two? Well, the Royal Pains actress first talked about her relationship with Coolidge in August 2012 when she complimented the writer's works.

Not to mention, Brooke D'Orsay and the creator of Employee of the Month were even rumored to be getting married in 2013. Of course, D'Orsay and Greg Coolidge secretly got engaged and might have secretly gotten married too. 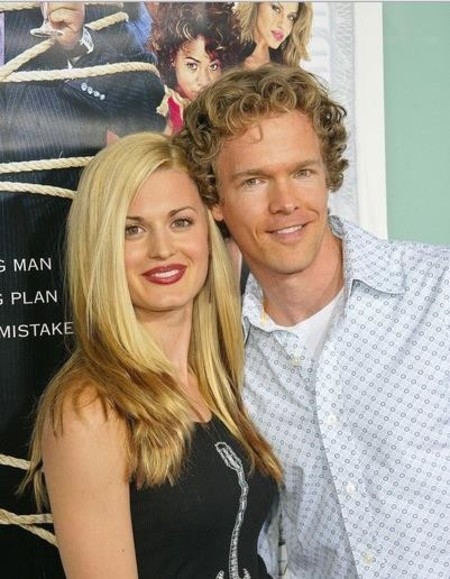 Brooke D'Orsay and Greg Coolidge when they used to date. SOURCE: Instagram

But, fast forward today, Brooke and Greg seem to be no longer together. The same year they were supposed to get married, Brooke and Greg were putting their shared three-bedroom LA home on rent, implying that the two might have broken up or divorced.

Two years after Coolidge began sharing cozy pictures with a new woman on social media. Just by looking at the pictures, it was easy to tell that Greg and the mysterious woman aka Jill Scheid were more than just friends.

Coolidge's relationship with Schied was further confirmed when the producer captioned a picture of the two by gushing over his new partner as the most beautiful woman in the world.

By now, there is not a single doubt about Brooke's split from Coolidge. But, as the actress keeps her romantic life closer to her vest, it's not known who the actress is dating or married to today.

Well, dating/married or not, the 6teen star is busy with work that gives her the utmost pleasures in her life and wouldn't want her life any other way.

D'Orsay, who is of Huguenot French origin, in recent years has worked and appeared on several Hallmark Christmas movies including Christmas in Love, Miss Christmas, and Nostalgic Christmas.