Home Article Is Brooke Vincent Deciding to Get Married To her Footballer Boyfriend. The Couple Sparked Engagement Rumor In A Instagram Post

Is Brooke Vincent Deciding to Get Married To her Footballer Boyfriend. The Couple Sparked Engagement Rumor In A Instagram Post 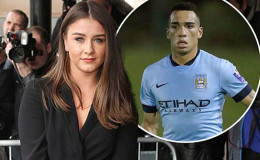 Is Brooke Vincent Deciding to Get Married To her Footballer Boyfriend. The Couple Sparked Engagement Rumor In A Instagram Post

Seems our beloved Sophie Webster, played by Brooke Vincent, is going to get married sooner than we thought.

Judging by how her relationship with Kean Bryan, looks like the couple might go all the way and tie the knot. Let's find out more about their beautiful relationship.

Brooke Vincent and Kean Bryan-Engaged and Getting Married

Soon after her break-up with boyfriend, Brooke and Kean started going out. Although during that time, she wanted a companion or rather we say, a friend for moving on from her ex. 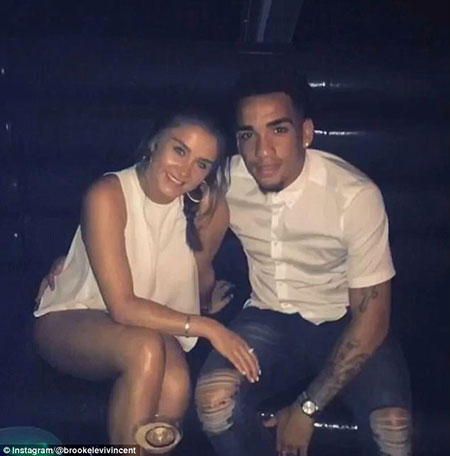 Brooke and Kean during their outing at a local night club, Source: Daily Mail

But the pair clicked with one another and at the moment, they're one of the most adored duos in all of London.

At first, she was not ready to date yet another football star as her previous boyfriend was also a footballer from London. A source close to Brooke told The Mirror,

“She’s been a little nervous about what people will say, because Kean’s another ­footballer. But the two of them are really sweet together. They just click with each other.”

There're rumors that the couple got engaged last year on April. The news of their engagement came out when Kean posted a cryptic photo of them together.

Both of them are yet to give any remarks on their alleged engagement.

The 24-years-old English actress and Manchester City FC player started going out last year when both of them confirmed their romance while vacationing in Spain.

My New Favourite City;Barcelona You've Been A Dream

Brooke even shared their picture from their holiday and might we say, they were looking comfortable and happy together.

Before meeting Kean, she was dating another footballer, Josh McEachran. They started going out in 2011 after meeting each other through a mutual friend, Reece Brown. 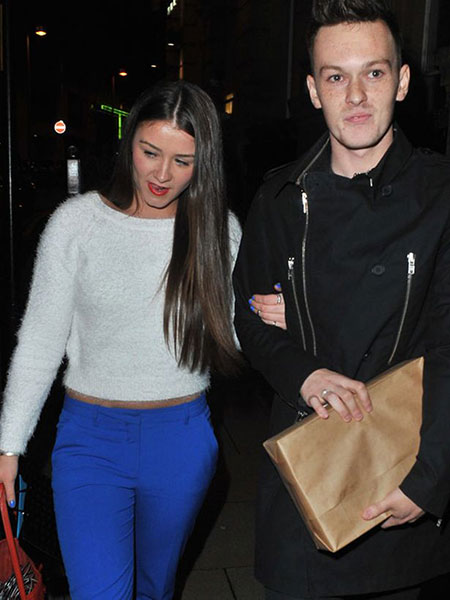 Brooke and her ex-boyfriend Josh McEachran on their night out at a local restaurant, Source: Daily Mirror

The couple was in a relationship for four years until calling it quits due to a long distance between them. Josh and Brooke lived in different cities. Josh was playing his football in London whereas Brooke lived in Manchester. 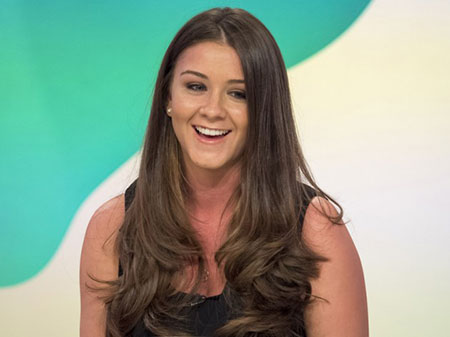