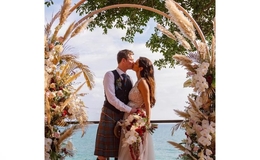 The moment was full of joy and wondered for Bruna Abdullah when she welcomed an adorable daughter with her husband, Allan Fraser, in 2019. The Brazilian model spends her time with baby girl Isabella in Brazil and is seen playing with her child on the beach and sea.

Bruna Abdullah, who rose to prominence with the films like 'I Hate Luv Storys' and 'Grand Masti,' met her soulmate Allan Fraser outside of the movie industry and immediately hit it off.

Bruna Abdullah - Married To Her Boyfriend, Allan Fraser, In a Private Wedding

The lovebirds got engaged in June 2018, and they went on a vacation with their respective families. The guests traveled from various continents to be there in the perfect venue. 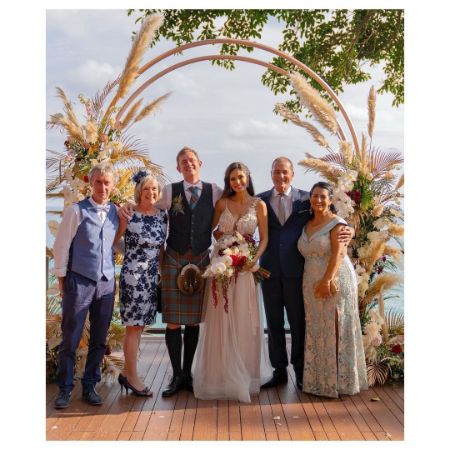 On a clifftop overlooking the sea following their low-key engagement, Bruna and Allan decided to exchange the matrimony vows in a hush-hush wedding ceremony in Phuket, Thailand.

Model-actress stunned her fans when she announced the news of her pregnancy in May 2019 with a gorgeous beach photoshoot before her marriage. The lady said that the wedding and everything fell into place with a baby on the way. 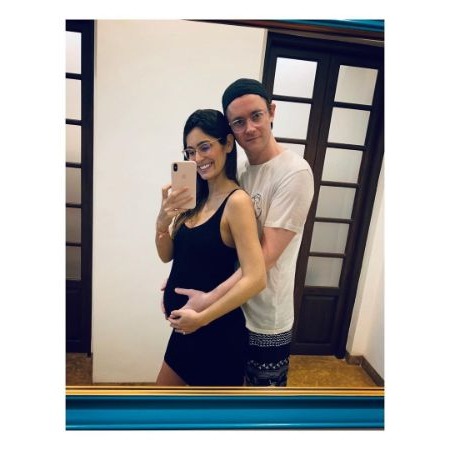 Before the birth of her daughter, Bruna revealed that she wanted a water birth. Mrs. Abdullah always desired natural childbirth, with no medication or C-sections. Today, Bruna and her husband have been blissfully raising a daughter.

At the time, Bruna took to her Instagram account to announce the happy news, "I'm so proud and excited to introduce the newest member of our family, Isabella. She was born in Mumbai.|

Fans will see tons of adorable pictures of Isabella shared by her mother regularly over the actress's IG handle. She posted a picture that shows her playing on a beach with Isabella in a bikini set for an outing and kept her hair in a high bun. 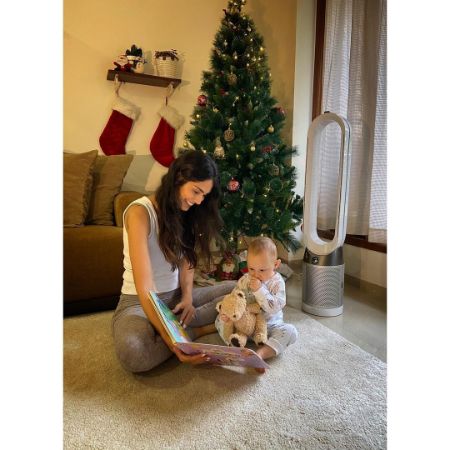 The Brazilian model-turned-actress also shared snaps of snowboarding with her child and husband at Paper Kites, Scotland. The family of three looks happy in each other's company.

Are Bruna Abdullah and Allan Fraser Still Together?

To fame with the song 'Subah Hone Na De,' Bruna Abdullah rarely missed sharing the moment she'd spent with her beau and daughter, who gave birth to their first child, a baby girl named Isabella, on August 31, 2019.

Watch the video of the wedding of Bruna Abdullah and Allan Fraser.

The actress first shared pictures from her beach wedding in which she can be seen kissing Allan Fraser with the caption writing," Celebrating our commitment to each other." And the same month, there was a buzz that Bruna Abdullah secretly got married after revealing that she wanted to get married when their baby was born in a secure married environment.