Bryant Myers Presently Married or Dating Someone: His Dating Rumors and Affairs 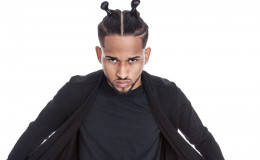 Bryant Myers who is known for his hit music albums for the past few years has been doing pretty good in the music industry. He has a huge number of fan followings on his social media. But he has stayed a low-key life in case of sharing about his personal life. Is Bryan dating anyone secretly or is he married to someone? Let's see what we know!

The one who rose to fame by his self-titled SoundCloud account, Bryant Myers is a famous Puerto Rican singer who has stayed under the radar when talking about his personal life. The reggae and rap singer is very focused on his career but what about his love life?

Bryant has been seen with several girls so far. Is he dating someone or married? Let's see what we know about this rapper so far!

Bryant Myers: What is he into Currently? Married or Presently Dating Someone? 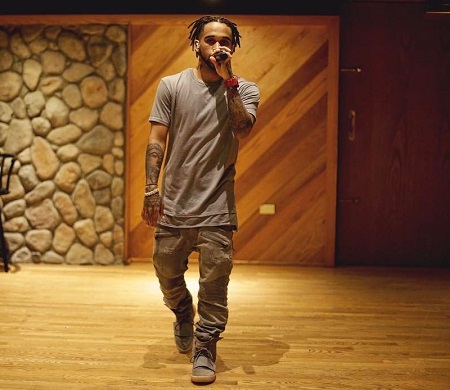 The rapper pours his heart out to the audience with his songs but lives a low-key life when it comes to dating. Bryant is currently single as there are not any serious rumors about his personal life. He might be having an affair secretly without letting anyone know but as of now, we can assume the singer is single.

Although he has been posting pictures and videos with girls on his social media and channel but has not made any official announcement about who he is dating. 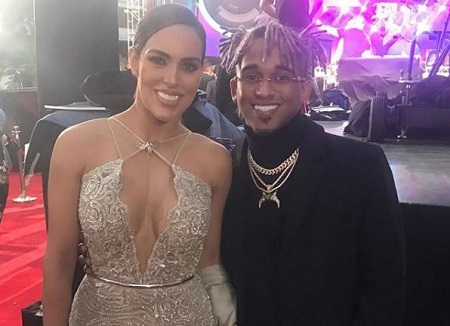 Bryant was also rumored to be dating the famous Columbian Youtuber and Instagram star Luisa Fernanda W. He also posted a photo with the Youtuber on his social media.

Luisa, who has one of the most followers among the Columbian territory is rising in the industry with increasing number of followers day by day. She has been featured on numerous occasions in important television programs in which she has participated as a presenter and guest.

Seems like this young singer is very focused on his career as he is slowing rising into the industry and does not want to involve in any relationships so far.

A glimpse of Bryant's Career!

The 19-year old rapper and reggae singer had a great interest in music since his childhood and began to learn music from very early age. He is best known as a street style singer and started his music career from 2015.

He began his career as a Latin reggae singer and has been singing reggae and rap songs since the beginning of his career. 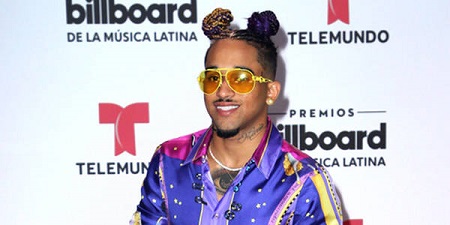 The rapper is rising through the music industry. The singer has collaborated with numerous popular music producers and artists like Farruko, Ñengo Flow, Tempo Kevin Roldan, and Anuel AA and assembled hundreds of thousands of plays.

His first remix song was a great hit in YouTube which influenced him to release another album and later that year he featured in a song, "Cautro Babys" which got more than 7 million views within 48 hours.

Talking about the rapper's album release,  he has not released song since 2017. 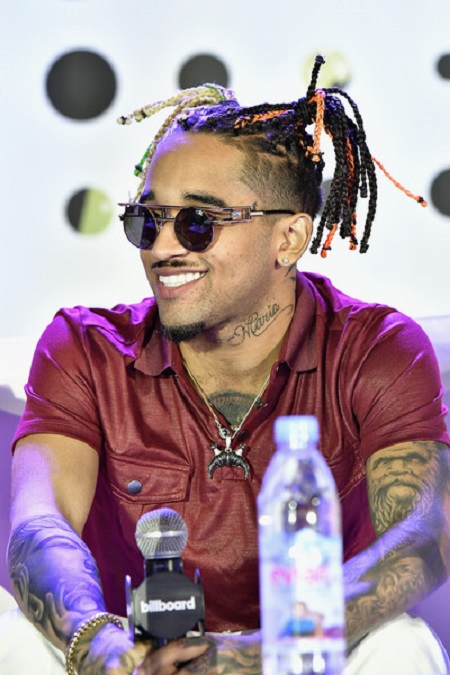 Besides music, the rapper is gaining a huge fan following over the social media and has millions of subscribers on YouTube. He has more than 3 million followers on Instagram and his fans are loving his songs and hope to hear some more from him.

Speaking about his family background, his condition was not good previously. On one of the interviews with Teleshow, he said:

"Sometimes we did not have breakfast or lunch, my mom could not buy me some sneakers, that made me want to make a lot of money to have my family well, and that my mother and my brother did not miss anything."

Although he has been doing great work and his work is loved by many people around the world, he has not won any awards as of now. 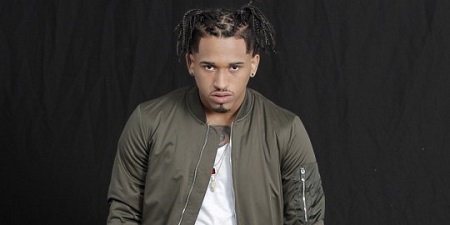