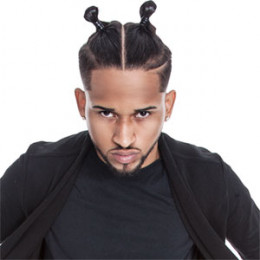 Bryant Myers is a popular Puerto Rican reggaeton singer, songwriter, and rapper who debuted in the music industry in 2015. He is a self-made artist who became huge after giving hits like 'Esclava', 'Cuatro Babys' and so on. He came into the limelight after releasing his singles on social media like Sound Cloud, Youtube, and Instagram which opened the gate of opportunities for him. He has also collaborated with famous artists like Maluma, Almighty, Anuel AA, Farruko and many others.

Bryant Myers was born Bryant Anselmo Rohena Perez on April 5, 1998, in Carolina, Puerto Rico. He grew up in a dangerous neighborhood called Loma Atla where life was hard because of poverty.

Myers had a difficult childhood since he saw poverty from very close as his family sometimes did not have money to buy foods. 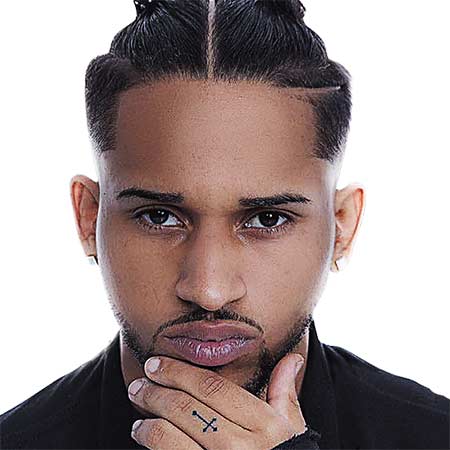 He said during an interview:

"Sometimes we did not have breakfast or lunch, my mom could not buy me some sneakers, that made me want to make a lot of money to have my family well, and that my mother and my brother did not miss anything"

This experience made him work hard to earn enough money to make life better for his family. Later on, he decided to pursue music as his career choice and started writing songs when he was just a school kid.

Myers is a singer and songwriter who is mostly known his song Esclava. In 2013 he launched his own singles in Soundcloud, Youtube, and Instagram.

He debuted in the music industry in 2015 and made his journey as a singer firstly by quitting his studies to fully focus on music. Myers released his single Cuatro Babys in 2016 which featured Maluma, Noriel, and Juhn.

The song went on to be very successful and earned a 4x certification from the RIAA. It ranked number 25 on the Billboard Hot Latin Songs chart.

Later on, he released Esclava which was his first hit which made him popular and he was ranked equal among other Puerto Rican stars. His popularity led him to collab with renown artist and released a remix of his single Esclava with Almighty, Anuel AA, and Anonimus. The collab was a hit and gained tremendous views on Youtube. 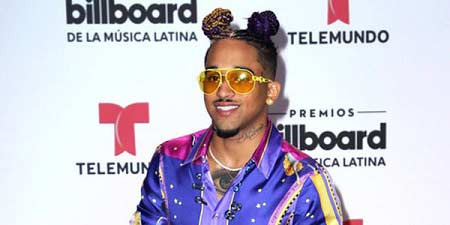 Eventually, he released many other singles the following year in 2017 like Un Ratito Mas, Hablame Claro, Pa Pasar El Rato and so on. In 2018, he featured with Jhay Cortez for his song Deseos and for Vamos A Vernos he did a collab with Gigolo & La Exce and Jon Z.

Myers was featured in many popular singer's songs as he made his guest appearance in DJ Nelson's song Volverta a Ver and in song La Llamada of Noriel.

Pepe Quintana's song Ella y Yo which featured Bryant Myers, Almighty, Farruko and Anuel Aa took the number 34 on the billboard in 2016.

Bryant Myers' net worth is not estimated but he must have earned a decent income through his career as a music artist.

He has a youtube account which over two million subscribers and his single Esclava Remix was able to grab more than 1 million views in less than 3 months.

Myers isn't rumored to be in a relationship and is focused on his career. He has been seen with some girls on his youtube and Instagram but none of them is confirmed as his girlfriend. Myers boasts around 3.5 million + followers on his Instagram account and is known by the nickname El Mas Chamaquito de la Nueva.

Myers was kidnapped in his hometown when he and his mother were out on a basketball court in Loma Alta. They were forced to get into a while Kia by four armed men and one of them took his BMW. Myers was able to escape from the vehicle while his mother was dropped in another location.

Police protection has been giving to the mother and son as they were transferred out of Puerto Rico for security reasons. Myers was set to perform at Soulfrito festival in New York only days after this incident happened but in spite of this huge incident, he performed.