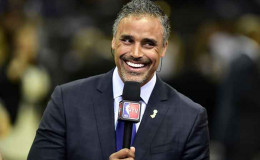 When you end up in a lot of failed relationships, you are bound to be skeptic about whether you're ever gonna find your genuine soulmate. The former NBA star who later turned actor, Rick Fox, knows a thing or two about being unfortunate in his love life.

When you end up in a lot of failed relationships, you are bound to be skeptic about whether you're ever gonna find your genuine soulmate. The former NBA star who later turned actor, Rick Fox, knows a thing or two about being unfortunate in his love life.

Fox split from his wife over a decade ago. Since then, he has been in a few relationships. But is the actor currently together with a lucky lady?

Is Rick Fox Dating Someone?

Rick Fox is currently single. However, after the divorce from his high profile wife, the actor's most recent dating endeavor was with Eliza Dushku which lasted five years.

Though, Rick Fox parted ways from his wife Vanessa Williams he feels blessed to have won the custody of their kids, Kyle and Sasha. For sure, the Basketball player has been linked to many women but he hasn't found the love of his life yet.

The NBA Champion's Instagram is showered with the pictures of his children and the events he'd attended. 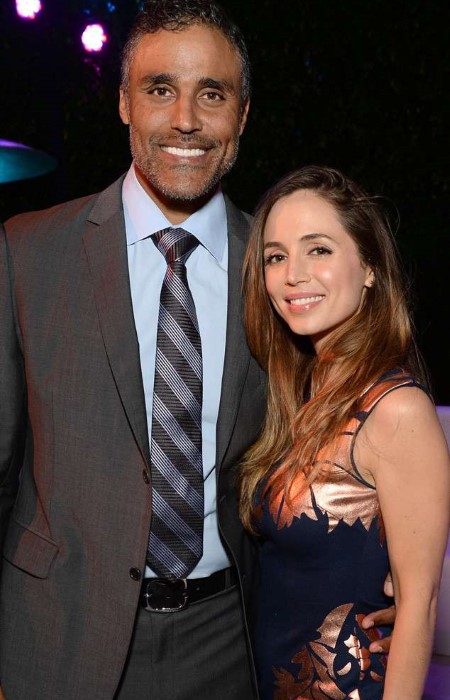 Rick Fox with his former girlfriend Eliza Dushku.
Source: E! News
The couple got together in October 2008, began living together in August 2010, before calling it quits in June 2014. Apparently, a key factor in their split was a desire to live on opposite coasts. Dushku said:

"Rick's an L.A. guy and I'm a Boston girl. Nobody in LA has a basement. They all have the obligatory storage spaces in the Valley."

"I'd rather be a little physically cold here than emotionally cold in L.A. I missed my town and I missed my family."

The actress added, after living in Los Angeles for 15 years, she grew out of being an LA hater, but she thinks there's a level of truthfulness and individuality in Boston which she finds refreshing in a business where everyone conforms to certain standards.

Earlier in 2011, Rick told US Weekly the couple had considered tying the knot. He revealed:

"We've been honest about that conversation, and we've had it. I've failed in marriage before, and this will be her first marriage. So we want to make sure the foundation is laid in a responsible way where communication is had about what she wants from life as a woman—whether she wants to have kids or go back to school—whatever she wants to do."

The actor further added, watching Eliza and his kids bond over the holidays was really a gift to him and he couldn't have wished for anything better. The actor revealed he told her 'We're not married, yet, but you're like a stepmother to my kids'.

You May Like: Canadian Hollywood Actor John Candy's Was Married to Rosemary; Know His Family Life And Children

Despite promising signs initially, the pair was perhaps not meant to be together. Dushku has since moved on pretty well. She got engaged to Peter Palandijan in June 2017 before sharing wedding vows with him on 18th August 2018.

Rick Fox's Past Marriage And Affairs

Rick Fox dated a woman named Kari Hillsman for a year from 1991 to 1992. He was playing basketball for the Boston Celtics at the time. The pair shared a son named Kyle Fox who was born in 1993.

After this brief affair, the actor got in a relationship with American singer and actress Vanessa Williams in the late 90s. 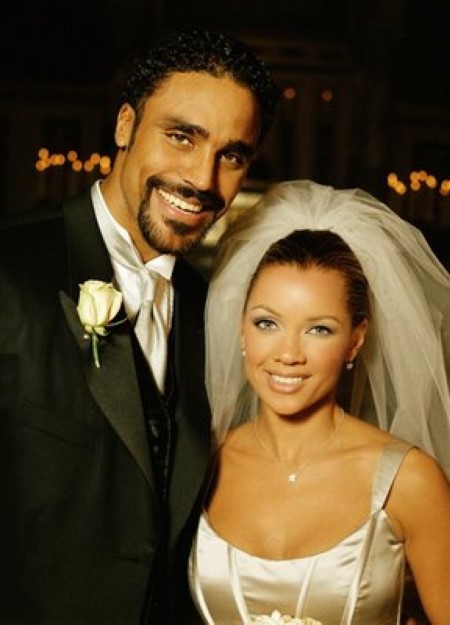 The duo eloped to the Caribbean in the summer of 1999 before tying the knot in the September of the same year in New York City. The ceremony was held in private. Merely a year later, the pair welcomed a daughter named Sasha Gabriella Fox in 2000. 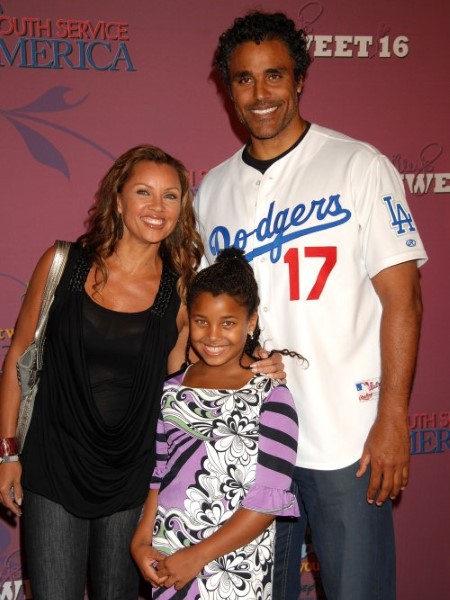 Rick Fox with his former wife and their daughter.
Source: Black Celebrity Kids

The lovebirds lasted only five years as Fox filed for divorce in August 2004. Even after the split, the duo stayed friends. In fact, they worked together several years later on the TV series Ugly Betty.

Likewise, from 2007 to 2008, Rick was with Kristin Davis which did not last long either. Afterward, he got in a more committed relationship with Dushku for five years which we already talked about. After breaking up with her in 2014, the former NBA star turned actor has remained single. 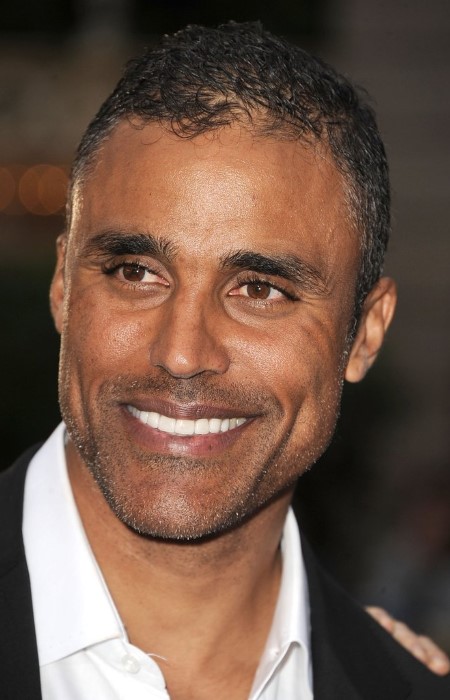