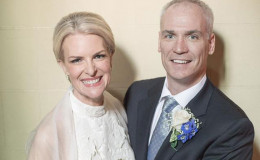 If you don't know who Janice Dean is, then let us introduce you to the brilliant and exceptionally talented senior meteorologist of Fox News Channel.

She's been in the industry for long years and she still continues to shine brightly every time she comes on TV reporting the weather.

The 47-year-old meteorologist is successful in both her personal and professional life as she happily married to her husband Sean Newman for ten long years.

Despite facing many troubles in her personal life, the pair is going really strong together for which they deserve a round of applause!

Let's talk in detail about the wonderful couple in today's section.

Janice Dean, a loving wife of Sean Newman and proud mother of two

Janice, who's also famous with her nickname, Janice Dean, the Weather Queen is happily married to her husband, the Captian of New  York City Fire Department, Sean Newman since 2007. 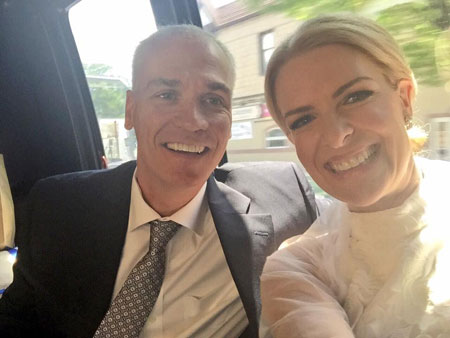 Janice with her husband Sean Newman taking a selfie together, Source: Facebook

The wonderful pair tied knots back in June 2007 organizing a simple ceremony at the courthouse in New York.

The couple couldn't throw a luxurious party or wedding reception for their ceremony and keep that in mind, the powerhouse couple recreated their wedding just yesterday, on June 12, 2017. 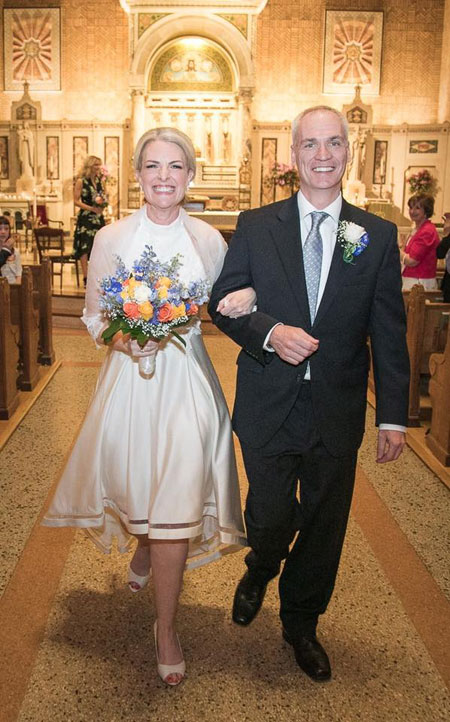 Janice with husband walking down the aisle together after recreating their vows on their 10th wedding anniversary, Source: Instagram

The beautiful bride Janice and the handsome groom Sean exchanged rings and their vows again in a beautiful ceremony at the grand church in New York. 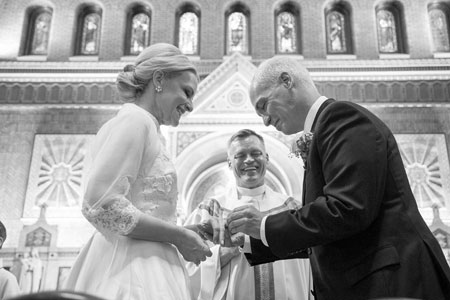 They looked amazing and happy together. We would like to give them big congratulations for their 10th wedding anniversary.

Thank you #joshuazuckermanphotography for capturing such beautiful moments at our vow renewal. #blessedandgrateful

Janice, who also worked as a By-Law Enforcement Officer is a proud mother of her two children. Her elder son, Matthew Newman was born in 2009, followed by the birth of her second son, Theodore in 2011. 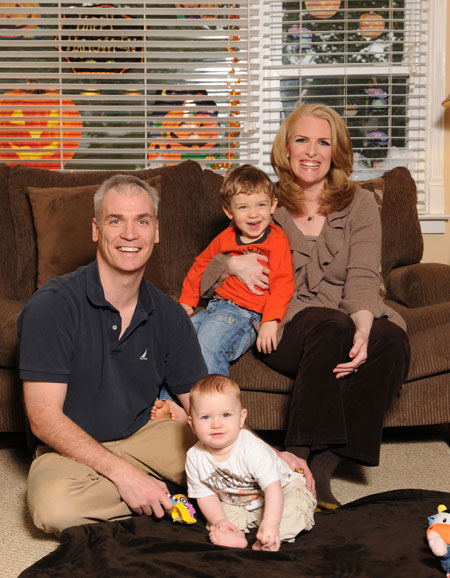 So, it's clear that the pair is enjoying their wedding blissfully and are going strong together without any divorce or affair rumors.

It's quite normal for people in entertainment and news industry to go under the knife to look good. Janice too was obsessed with her looks back in those days and she wanted to fix the excess skin around her neck. 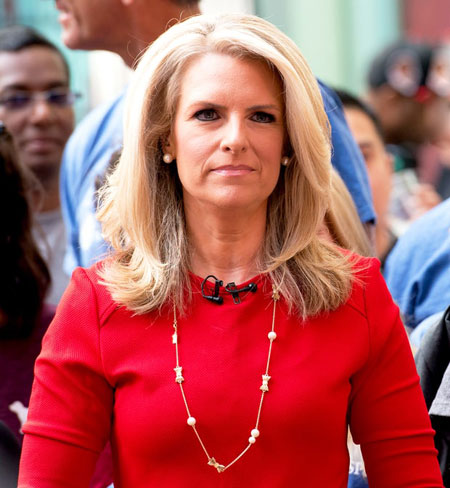 Janice Dean after fully recovering from her surgery, Source: US Weekly

So with proper doctor consultation, she underwent a surgery, called Fractora which is a laser procedure that regenerates natural collagen and helps in tightening the skin, under an hour.

The doctor reassured that the recovery from the surgery would take only five days and there'll be no severe side effects.

However, in her case, the recovery didn't go well as the left side of her face swelled badly and she suffered nerve injury.

In her interview with US Magazine, she warned everyone about the side effects of plastic surgery stating,

"The left side of my face was puffed out like a chipmunk. I followed the doctor’s instructions and elevated my head and took more Tylenol to minimize bruising. "

"The next day I took off my bandages. The left side of my face was still very swollen, and I was finding it hard to talk out of that side of my mouth. I couldn’t chew properly. My bottom lip had looked like it had vanished. My smile was lopsided.”

She further added that she recklessly didn't read the fine print which she had signed that stated possible risks and side effects post surgery.

She considered this as the biggest mistake of her life and advised everyone to read the fine print before undergoing any surgery. 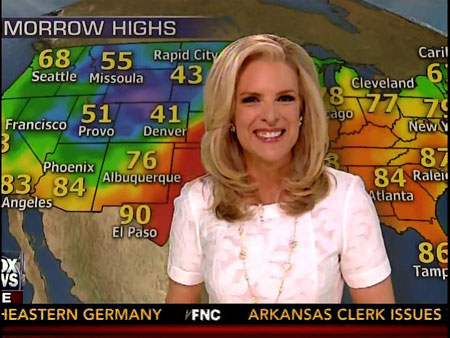 Keep following our page for more gossips and news and don't forget to leave comments below!!!!