Home Article Carolyn Clifford Of WXYZ-TV Was MIA Because Of Her Health Condition-What Happened To Her? How Is She Now?

Carolyn Clifford Of WXYZ-TV Was MIA Because Of Her Health Condition-What Happened To Her? How Is She Now? 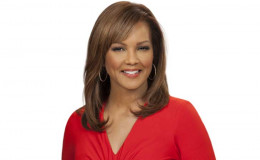 Carolyn Clifford, being a health reporter on herself is finally back on the channel from recovering a surgical procedure almost after a month break. Clifford, who previously thought of gaining weight, was actually diagnosed with a fibroid tumor.

No doubt, American journalist Carolyn Clifford is a fighter!

Carolyn Clifford, being a health reporter is finally back on the channel from recovering a surgical procedure almost after a month break. Clifford, who previously thought of gaining weight, was actually diagnosed with a fibroid tumor.

Her husband Gregory F. Goss including three of her kids and fans are very happy for her. Now, she's just raising her voice and warning every single woman about the issue anyone may face in some phases of their life.

Let's go through the details about her present health status over here!

Carolyn Clifford: Finally Back on WXYZ-TV After A Month Off

Carolyn's fans and colleagues were so excited to see her back in the channel.

Though she went on missing a while from the media, she did inform her viewers that she would remain absent for a short time because of her critical health condition. 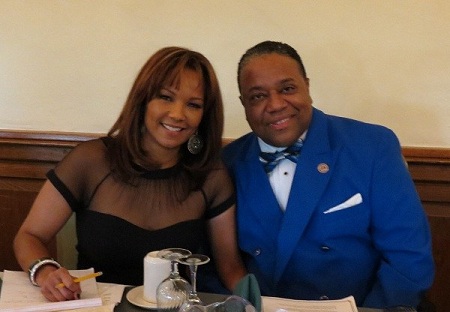 "As most of you know, I returned to work a week ago after more than a month off recovering from surgery that a lot of women in this country face."

Clifford is a married woman and a mother of three kids, James Goss, Brooke Goss, and Airielle Goss. Speaking of the diagnosis, she explained that she knew she had fibroids but she was unaware of the fact that she had a tumor growing inside her. 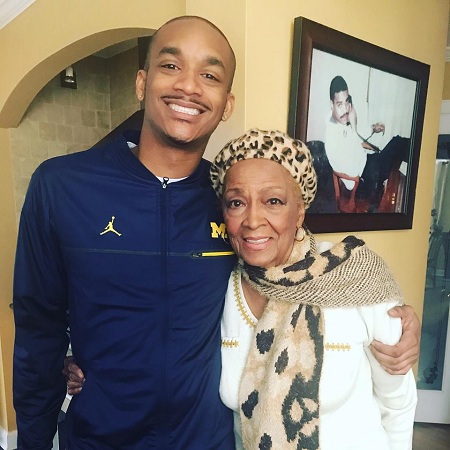 Clifford really thought she was gaining weight but her health issue turned out to be a fibroid tumor.

"This is how it happened for me. Before my surgery, when I'd look at myself in pictures or on television, I had started to wonder why my belly was getting bigger. I thought after three kids and growing older it must be the middle age spread."

"I kept feeling sick to my stomach especially in the morning, I would have a headache which I rarely ever get and I was having trouble emptying my bladder."

As per research, a lot of women have fibroid tumors. About 30% of women face the issue by they reach the age of 35 and the case can increases to about 80% by age 50.

She informed her fans and viewers on 17 March that she would remain absent from the channel for a while.

Though she was out of her work she was not completely MIA. She frequently updated her about her health via social media. Dr. Nishan (Nick) Chobanian, the Department of Oncology and Gynecology head at St. John Providence performed the successful tumor surgery on 19th March 2018.

Carolyn husband Gregory F. Goss was always by her side during the crucial phase of her life.

Here's Carolyn Clifford sharing her detailed story in her own words:

Taking some time rest, Clifford resumed her work on 23 April with the same enthusiasm and interest.

Many of her colleagues surprised her on her first day after recovery. Her fans and viewers were delighted to see one of the most entertaining anchors back on the channel.

Carolyn Clifford: Her Career On WXYZ-TV And Her Achievements

Clifford has been working as an anchor for WXYZ-DT Action News since 2002.

Before joining WXYZ, she worked at many TV stations in NC, Orlando, FL, Pittsburgh PA, and Raleigh. 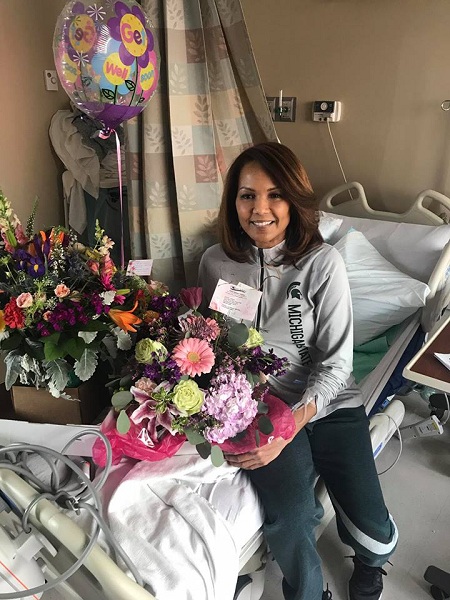 She was declared the 'Woman of the Year' by the YWCA of Western Wayne County. She is widely known for raising awareness of domestic violence and she even reached out personally in order to help the victims.

Clifford is a 13-time Emmy Award winner. Most notably, she received three Emmys in the category of Best News Anchor.

She was also praised with awards from The Associated Press, the Michigan Association of Broadcasters. 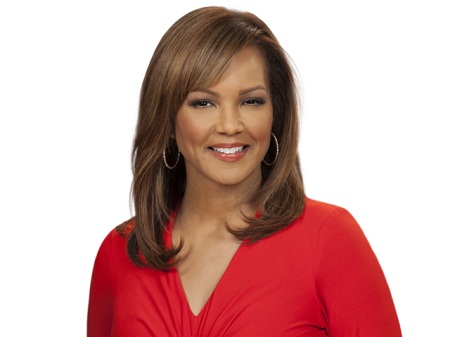