Home Article Carrie Keagan shows off her busty figure, Is she Single or Married?Know about her Affairs and Relationship

Carrie Keagan shows off her busty figure, Is she Single or Married?Know about her Affairs and Relationship 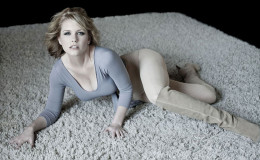 Carrie Keagan shows off her Busty Figure. She is single and recently launched her own book Everybody Curses, I Swear! Previously dated Michael Sheen,

Carrie Keagan is one of those celebs in showbiz that never hides anything from the general public. She recently released her very own book Everybody Curses, I Swear!

During her brief career she interviewed many top peoples around the world and due to this fact, she fetched a lot of fans. Many of you might wanna know about her current relationship status.

You came to the right destination, as you'll find all the information about her personal life down below. Enjoy!

Carrie is famous for being the host of VH1's talk show Big Morning Buzz Live. The blonde bombshell is been linked with several top celebs across the country. 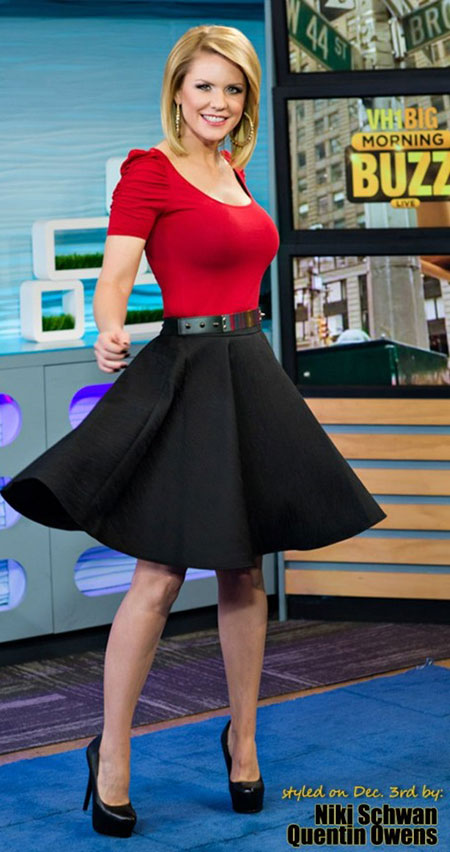 She's one of the most sought after female celebrity and her busty figure soars the temperature of any room she enters into.

Her first public relationship was with Underworld star Michael Sheen, whom she dated back in 2013.

At first, their relationship became a bit unusual and many people were scratching the back of their head after the affair was out in the open. 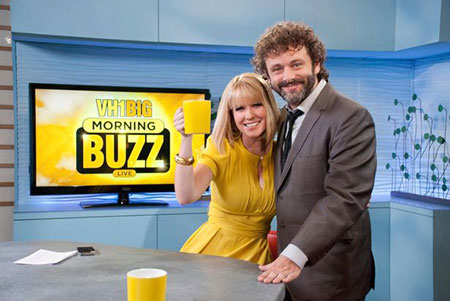 Carrie with Michael during his firs appearance at her show in 2011, Source: Wales Online

The love birds first met each other in May 2011, when Michael went on for an interview at the Big Buzz Morning show. 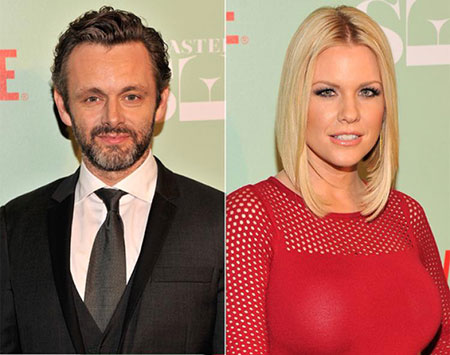 Their first public appearance was during Michael's Master of Sex premiere at the Morgan Library and Museum in NYC. According to an onlooker present at the event,

"Carrie was all over Michael like a smitten schoolgirl! He would rub her back."

The odd couple's relationship lasted for a mere few months.

She was once linked with The Social Network director Aaron Sorkin when they went to a red carpet event together.

She is a host, an entrepreneur, a writer, and an actress. She worked in multiple films like Dead 7, American Pie, Miss March, Dance of the dead, and much more. 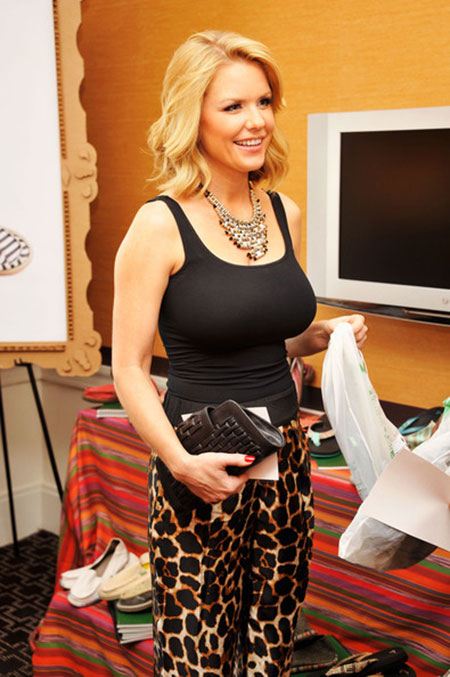 She was also a part of Celebrity Apprentice. Since the inception of YouTube, Carrie Keagan was one of the few 'YouTube Sensations.'

She is generally taking interviews of various big celebs on her channel NO GOOD TV including Will Smith, Margot Robbie, and Jared Leto.

1 Day Until #EverybodyCurses I fucked up my own count down! I'm such an asshole! Lol

If you ask anyone about Carrie's most attractive feature then they would say her infectious laugh, busty figure, and not to mention her bold outlook, like swearing in open. 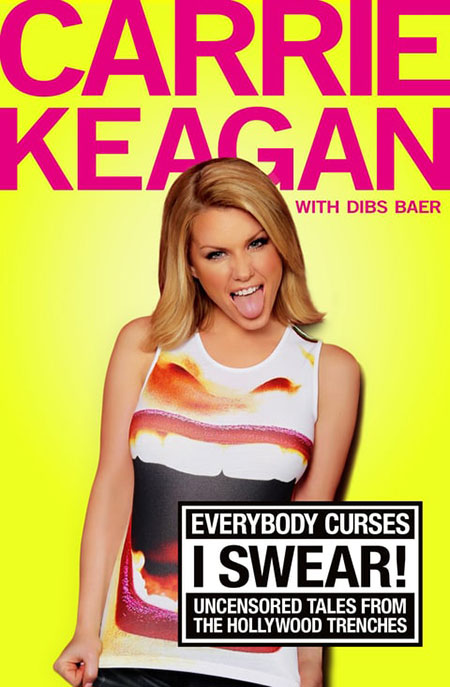 Well, currently the 36-years-old hottie is single and not dating anyone at the moment. She recently released her own book Everybody Curses, I Swear!

In the book, she talks about all the tales of big celebs from the Hollywood.

We wish that her book becomes the best seller and a huge success.