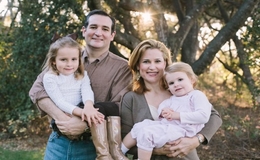 As a daughter of US Senator Ted Cruz, the 10 years of Catherine Christiane Cruz is often in the limelight. And, after her vacation to Mexico during the winter storm 2021, Catherine and her whole family members gained vicious notoriety. But, here's what you need to know about Catherine.

Obviously, Catherine Christiane Cruz came into more spotlight along with her senator father and whole family members during the significant and historic Texas winter storm in 2021 that caused several deaths and casualties. 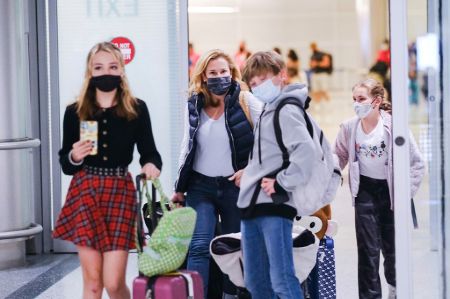 Catherine Christiane Cruz pictured with father Ted Cruz and family members at the airport while Texas was struggling with the storm. SOURCE: The New York Post

While many Texas residents were struggling with electricity & food led by the cold temperature, Catherine and her father Ted Cruz along with other family members were pictured at the airport returning from their Mexico vacation.

Catherine's father was heavily scrutinized for being irresponsible and for not being empathetic enough about his state and people. But, this is not the first time, family members of Ted Cruz, specifically Catherine had made headlines in the media.

The youngest daughter of Cruz and his wife Heidi Nelson apparently wanted to become a US Senator just like her father and had shared her ambition with her dad who further shared the news with the public in 2013. 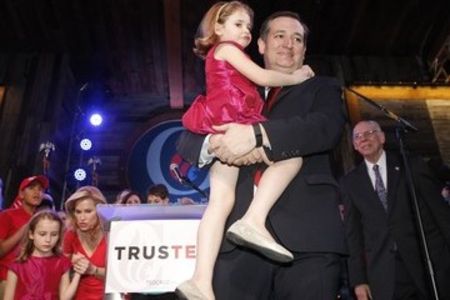 And, given his father's political influence and connection, it wouldn't be a surprise if Catherine follows his father's footsteps in politics.

More On Catherine Christiane Cruz - Has A Sister

Currently ten years old, politician Ted Cruz and his wife Heidi Nelson had their second and the youngest child aka Catherine Christiane Cruz in 2010 on 28th December at 11:12 pm weighing 7 pounds 4 ounces. 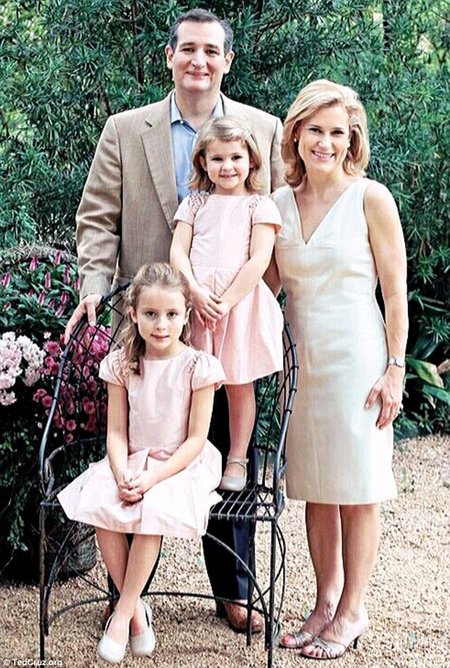 And, Catherine who goes to the St. John's School, a private school, is a little sister to Caroline Camille Cruz who is two years older than her. Ted and Heidi had their first child aka Caroline in 2008.

With that being said, Catherine is the granddaughter of Preacher Rafael Cruz and Eleanor Darragh. Their maternal grandparents are Peter Nelson and Suzanne Nelson. Needless to mention, Catherine comes from a religious background.

The possible future politician currently resides in Texas along with her family and their pet animal.