Home Article Chanel Iman's who recently got engaged is giving everyone a serious Relationship Goals; Find out more about her Boyfriend

Chanel Iman's who recently got engaged is giving everyone a serious Relationship Goals; Find out more about her Boyfriend 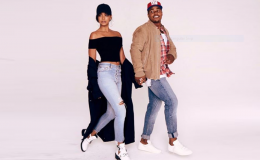 Being young is certainly a gift, and when you have found yourself a good partner, then it's a full bang for the buck. Chanel Iman's relationship with her boyfriend, Sterling Shepard is a serious relationship goal.

The couple recently got engaged shared the news with the world via Instagram.

Chanel Iman And Boyfriend Sterling Shepard Are Engaged To Be Married!!

Chanel and Sterling who started dating back in 2016 and has already decided to spend the rest of their life together and the duo just got engaged.

One day after Chanel's 27th birthday her beau gave her the biggest surprise by asking her to be his wife. New York Giants wide receiver, Shepard popped the question, getting down on one knee..Awwww.. 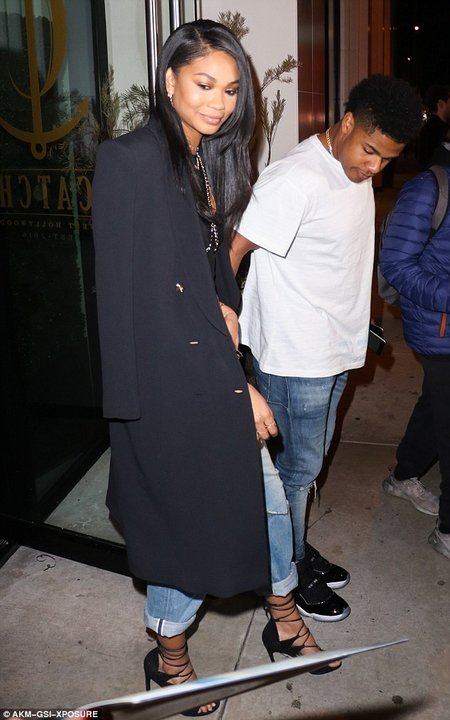 A night full of tears of happiness I’m beyond excited to spend the rest of my life with you @sterl_shep3 you are my soulmate, my best friend, my everything! Can’t wait to be your Mrs. /a>

They first met each other at the birthday party of Victor Cruz. Both of them instantly hit it off with each of each other immediately and started going out.

Her boyfriend, who is a New York Giants wide receiver, and both of them were attending the premiere of her comedy film Mad Families.

Both of them are often indulging in various PDAs and earlier this year in August. The couple was enjoying while they took a splash in Miami, Florida. They were looking rather cozy with each other.

She often shares a lot of pictures with her boyfriend on the social media. She is quite supportive of her beau and during this season started, she even cheered him on.

And sometimes they are sharing a cheeky picture.

So as you can see, they are totally in love with each other. It's been over 1-years since they started dating and judging by their relationship the pair may end up getting married sooner. 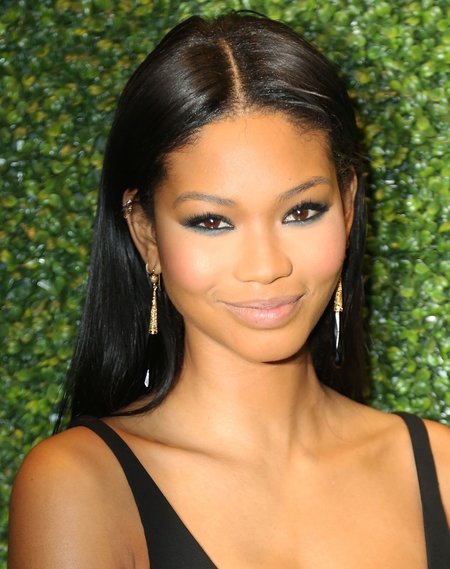