Charlotte Sullivan - Blessed With A Daughter With Husband Peter Stebbings 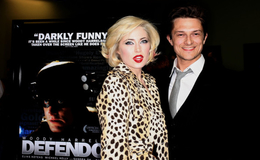 The ever sweet and gorgeous Canadian beauty Charlotte Sullivan is blessed with the best. And, in our honest opinion, Charlotte Sullivan couldn't ask for more with a loving husband, the most graceful daughter, and a bright acting career.

Best known for playing the badass Officer Gail Peck in Rookie Blue, actress Charlotte Sullivan has everything she ever needs as she has established herself as one of the popular faces on our TV screens. 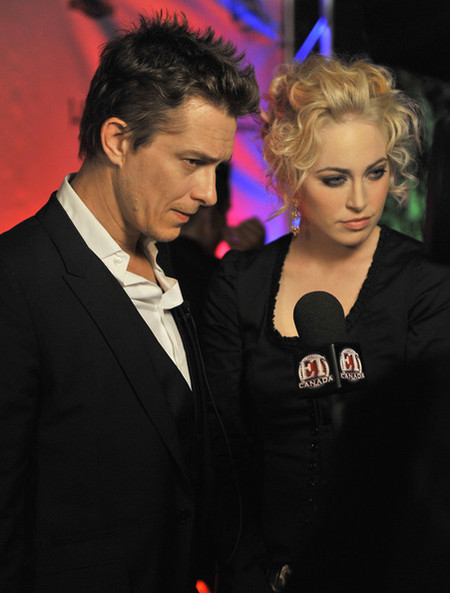 But, lucky are also those who don't only relish a successful career, but a successful life at home too. And, Sullivan who was recently seen on Hallmark Movies aka Two For The Win as Kayla, is definitely one.

The Toronto-born actress is married to the most amazing husband with whom she shares the most beautiful daughter. She definitely can't imagine a better life without them. And, Sullivan is married to her beloved boyfriend turned husband, fellow actor, and director, Peter Stebbings.

And, the lucky husband and wife have been married for almost ten years since they tied the knot in a private wedding ceremony that kicked off in 2010. But, how did these two soulmates meet?

Like many love stories we know and admire, Charlotte's affair also falls on one of our favorite lists too. And, like many actors, Sullivan and her partner who is best known for his role in Madison also met Peter Stebbings for the first time on set too.

To get into details, Sullivan was portraying the role of a dead body in a funeral on the set where her then-future husband was one of the attendee actors. And, let's just say, everything started from there.

Not to mention, although Sullivan brings up her daughter in interviews, the low-key couple has also not disclosed any pictures of their little kid. The Harriet the Spy star also only shares content from her work on Instagram. 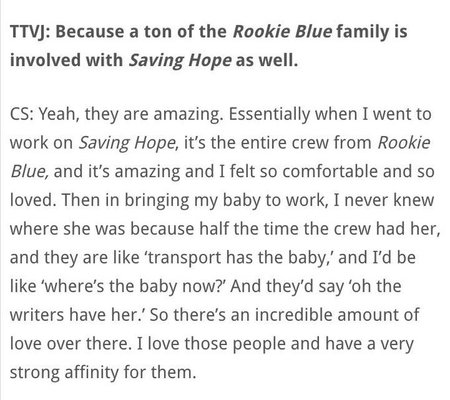 But, their little baby seems to be having fun and even already gotten the taste of the acting industry. In an interview, Charlotte revealed how she often takes her baby with her to work and when she is working, the crew members, fond of her, takes care of her.