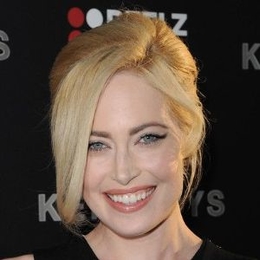 Charlotte Sullivan is a Canadian actress who is active in showbiz for more than two decades. She is most famous for portraying 'Marilyn Monroe' in 'The Kennedys' and 'Gail Peck' in 'Rookie Blue.'

Charlotte Sullivan is happily married to Canadian actor Peter Stebbings since 2010. Since both Sullivan and her husband likes to keep their personal lives private; hence there is not much detail on their relationship and wedding. 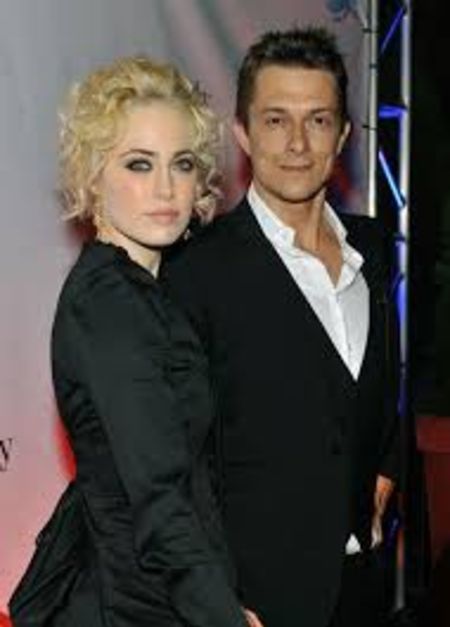 Nonetheless, in an interview, The Kennedys actress revealed that she met Stebbings on a film set where she was playing a dead body, and his character was in attendance at her funeral.  Also, she mentioned that the pair share a daughter who is born in 2015.

Charlotte Sullivan, as of 2020, has a Net Worth of $1.3 million. She accumulated this impressive wealth from more than two decades of work in showbiz.

The Toronto-born actress first debuted in short at the age of twelve. Since then, she has worked on over 60 projects, including Mary Kills People, Chicago Fire, Rookie Blue, and The Kennedys.

The actress has also done a fair share of Hallmark movies, including 12 Pups of Christmas. She will be next seen in the movie Two for the Win, which will be released on Hallmark on January 16, 2021.

Peter Stebbings is a Canadian actor and director. He shares a daughter with his wife, Charlotte Sullivan.

Peter Stebbings and actress Charlotte Sullivan share a daughter. The couple has still not revealed the name and face of their daughter to the public.