Home Article Chase Mattson Engaged To Kelianne Stankus Has Two Kids - But, Who Is The Mother Of His Daughters?

Chase Mattson Engaged To Kelianne Stankus Has Two Kids - But, Who Is The Mother Of His Daughters? 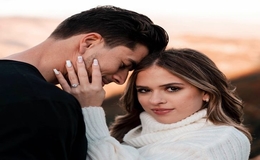 Several breakups and makeups and two kids later, model Chase Mattson was finally ready to settle down when he popped the question to his girlfriend, Kelianne Stankus, who is, however, not the mother of his children. Follow their relationship timeline here.

The handsome model Chase Mattson was first reported to be romantically linked to now girlfriend turned fiancee, Kelianne Stankus in 2020. But, in less than six months, fans were shocked when Mattson announced his engagement with her. 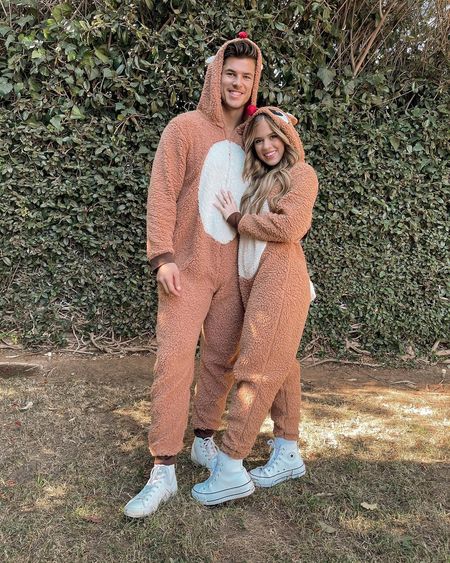 Fans didn't think Mattson and Stankus were that serious with their relationship that they would become engaged in such a short period of time. But, hey, isn't everything fairs in love and war? Mattson has found his perfect match and the lovebirds couldn't be happier. And, it's all that matters.

Anyway, Mattson met Kelianne who is an influencer with nearly 2 million growing Instagram followers in mid-2020. And, Chase was starstruck with Kelianne's beauty right away on their first meeting and wanted to know her more.

Long story short, Mattson and his then-girlfriend declared their love and became so inseparable that they decided to move in together in just a couple of months after they began dating.

The six feet tall handsome also didn't hesitate to announce their relationship and share lovey-dovey pictures with his partner on social media. Plenty of Mattson and Stankus' romantic snaps can be spotted on their Instagram.

December 12th, 2020 is indeed another special day for Chase Mattson and his girlfriend turned fiancee, Kelianne Stankus, as it is the day the model decided to step one step closer into their relationship.

Well, Mattson asked for Kelianne's hand in marriage and the YouTuber happily said yes. And, their engagement proposal couldn't be more romantic as Chase took his girlfriend on a date and got on his knees with a diamond ring as a romantic twilight sunset bloomed in the background.

Mattson took to Instagram to share the exciting news by sharing the pictures and writing, "12~12~2020 Yesterday I asked the love of my life to marry me and she said YES!!! It was the hardest question I’ve ever had to ask anyone. I can’t wait to spend the rest of my life with you," 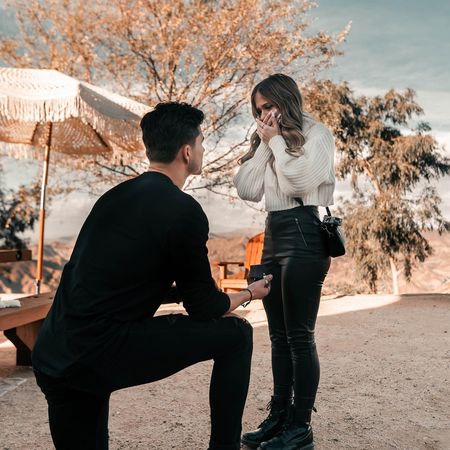 Future Mrs. Mattson also took to the photo-sharing platform by sharing the engagement pictures, of course, to flaunt her precious diamond ring. She said," I said yes to the man of my dreams I can’t wait to spend forever with you. Yesterday was an absolute fairytale, thank you Chase and thank you to everyone that played a special part. 12-12-20 Future Mrs. Mattson,"

Congratulation to the happy couple.

Om the other hand, as Kelianne Stankus isn't the first woman in Chase Mattson's life, the American model previously shared a romantic relationship with his former girlfriend who goes by the name, Devyn Jackson. 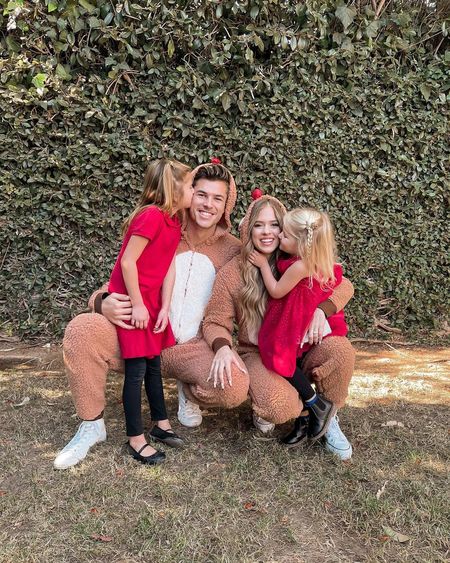 Chase Mattson along with his future wife Stankus and his two daughters. SOURCE: Instagram

Mattson and Jackson were never married though. However, the two share and co-parent two adorable daughters. And, at just 26 years old, Chase is a father to currently six years old Hazel Mattson and three years old Nora Mattson.

Much about Devyn remains a mystery. And her history with Mattson is in the past as both of them have moved on. Mattson's future wife, Kelianne Stankus also has no issues with Mattson's previous relationships and daughters. Stankus, in fact, already shares a great relationship with Nora and Hazel.

As of January 2021, Mattson and Stankus are still yet to tie the knot and it seems like the soon-to-be husband and wife are planning big for their wedding.